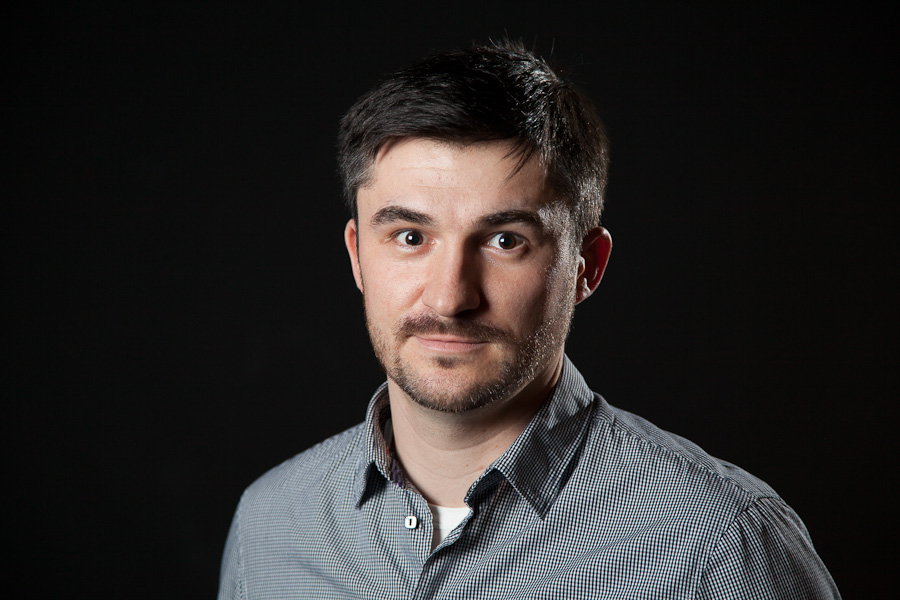 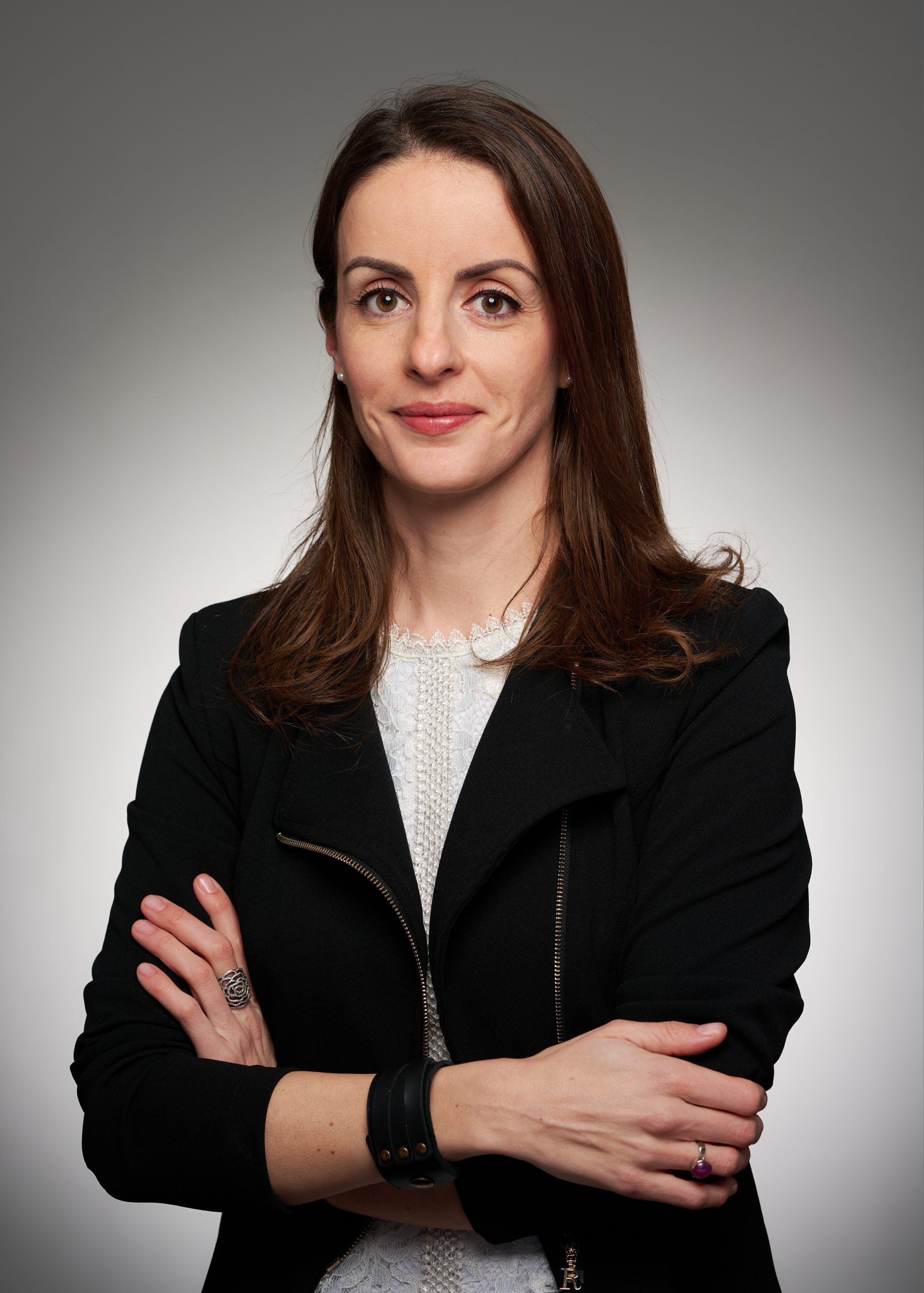 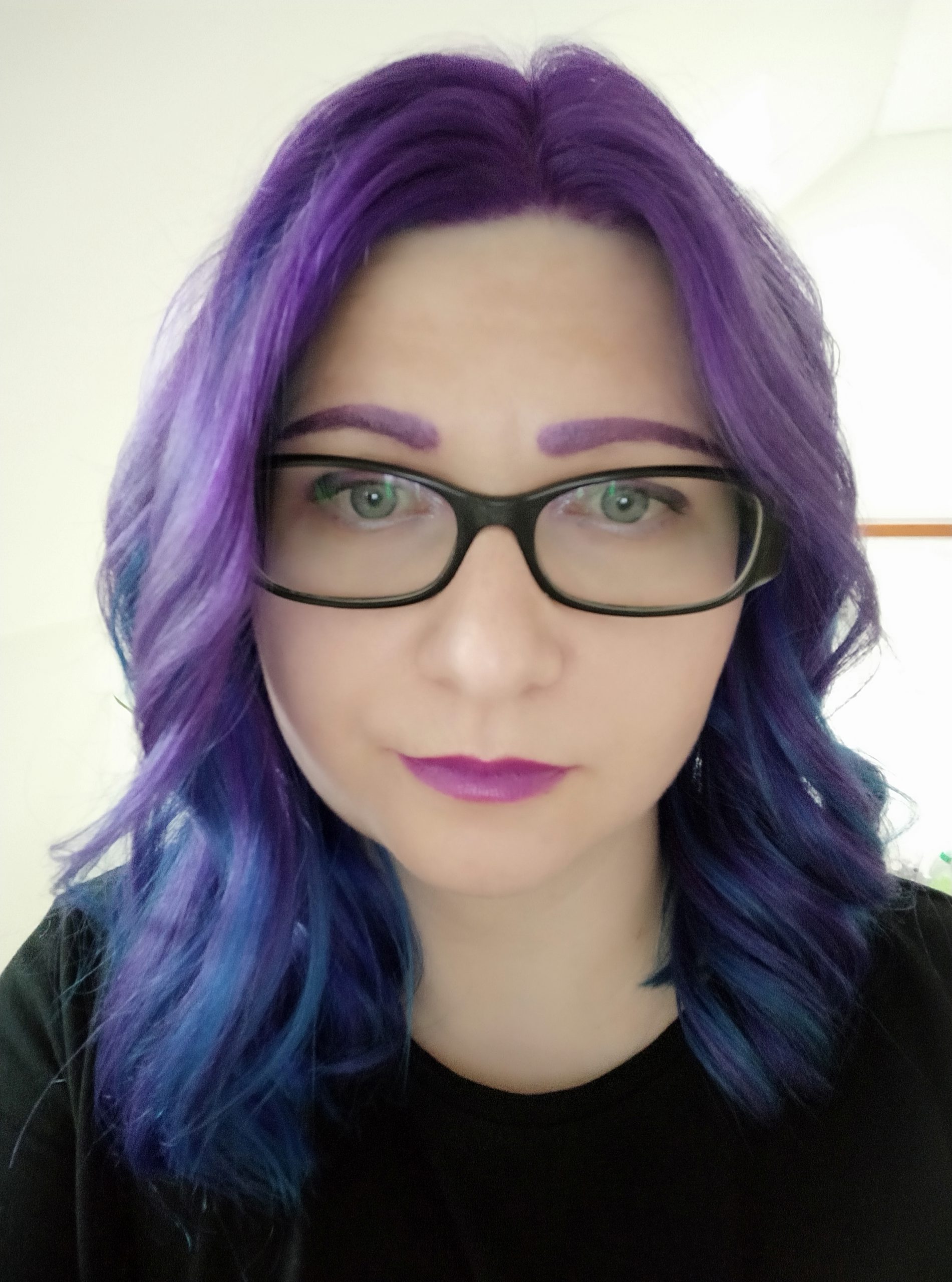 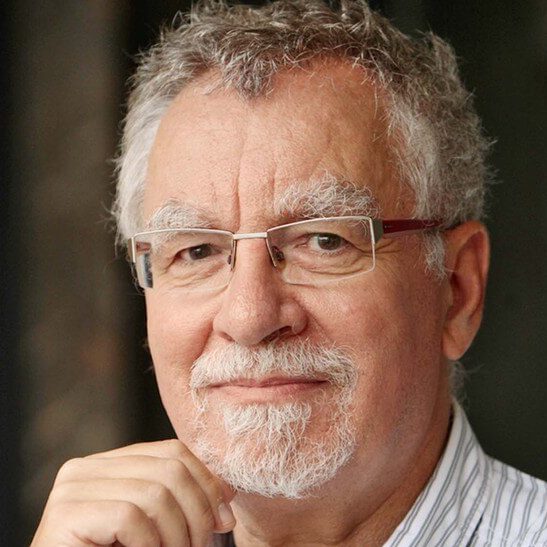 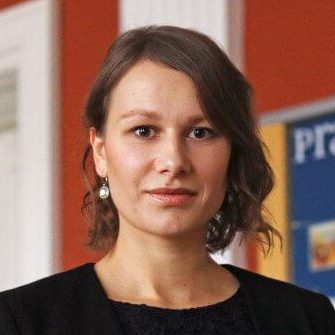 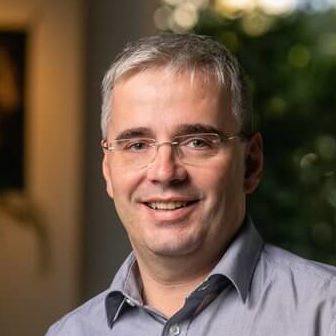 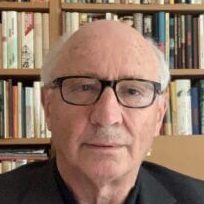 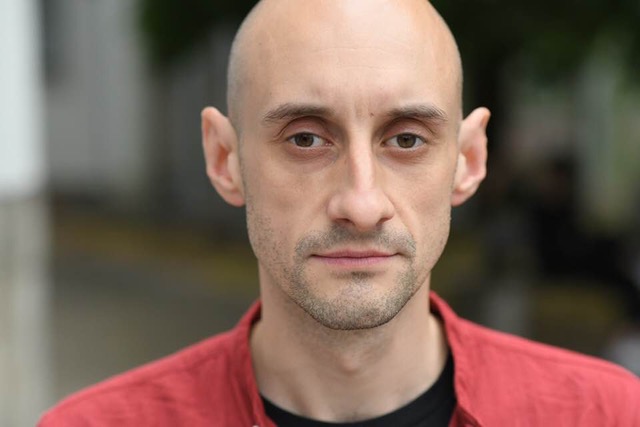 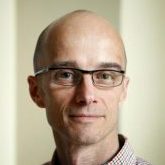 Primož Ziherl is a professor of Physics at the Faculty of Mathematics and Physics of the University of Ljubljana and a scientific councilor at the Jožef Stefan Institute. He got his PhD in 1998 from the University of Ljubljana and then worked as a postdoctoral associate at the University of Pennsylvania. He was visiting professor at Universität Wien. His research revolves around theoretical studies in soft condensed matter physics and in biophysics, especially colloids, quasicrystals, vesicles, and tissues. He collaborates with groups from around the world, recently mainly with those from Japan. With dr. Antonio Šiber, he co-authored Cellular Patterns, a textbook-style volume dealing with the mechanical aspects of animal tissues published by CRC Press in 2017. In 2008 he became the Outstanding Referee of the American Physical Society, in 2009 he was awarded the Golden Plaque of the University of Ljubljana, and in 2017 he won the Advisor of the Year prize by the Young Academy.