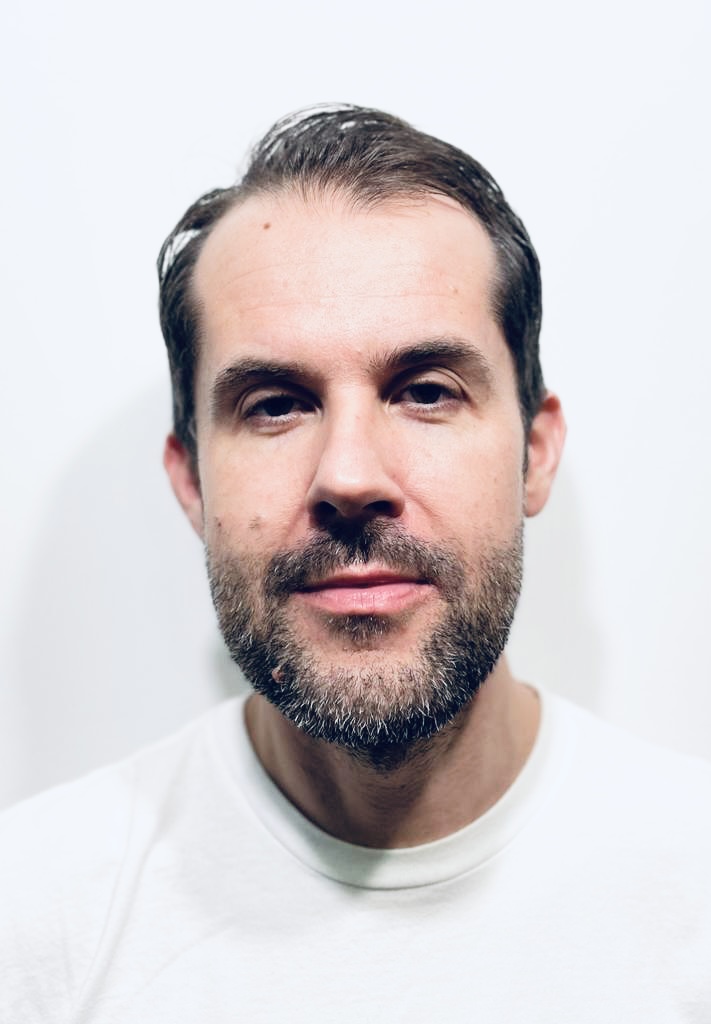 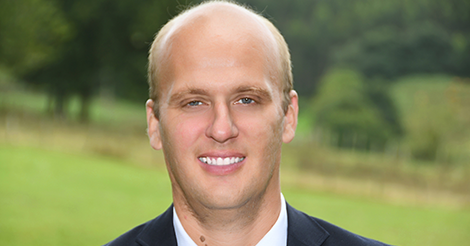 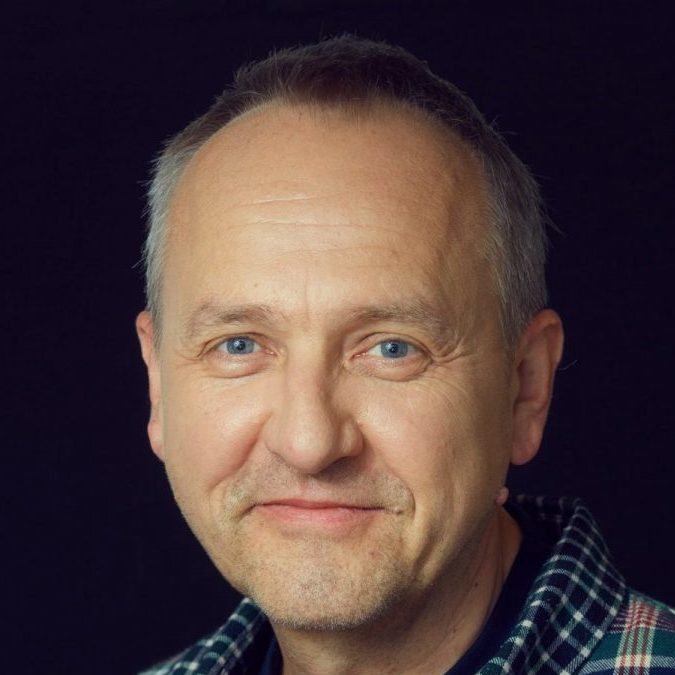 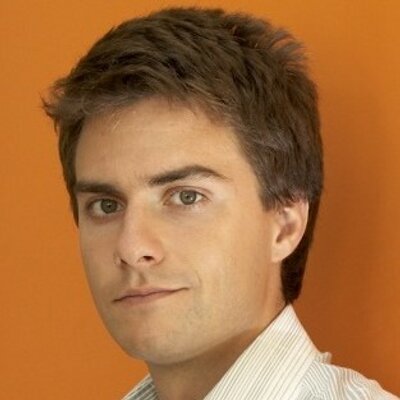 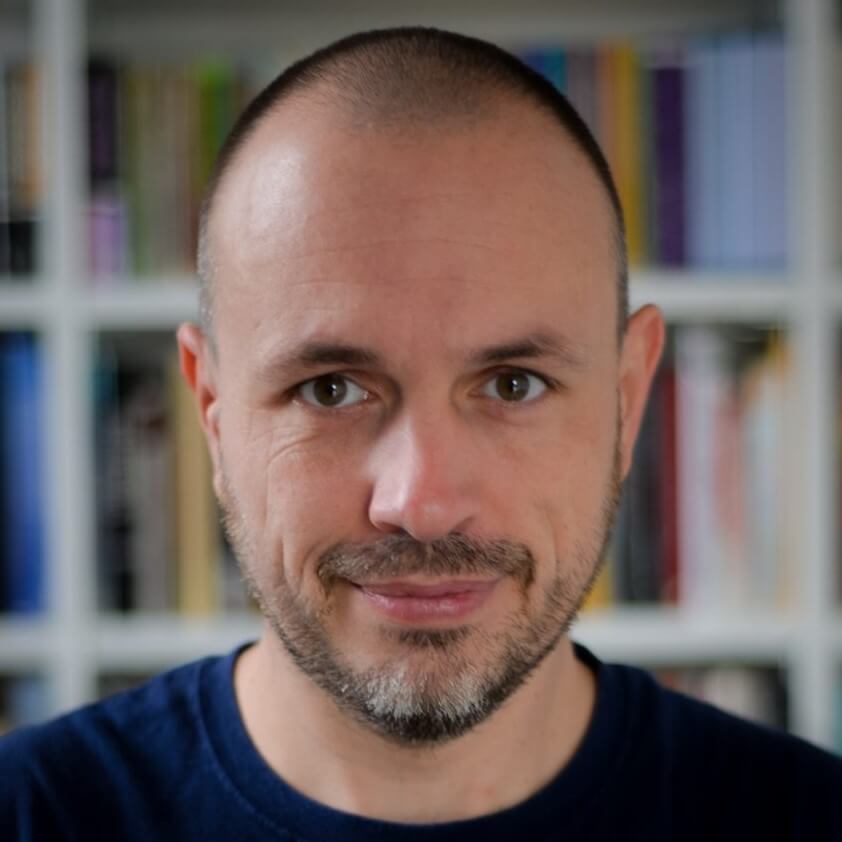 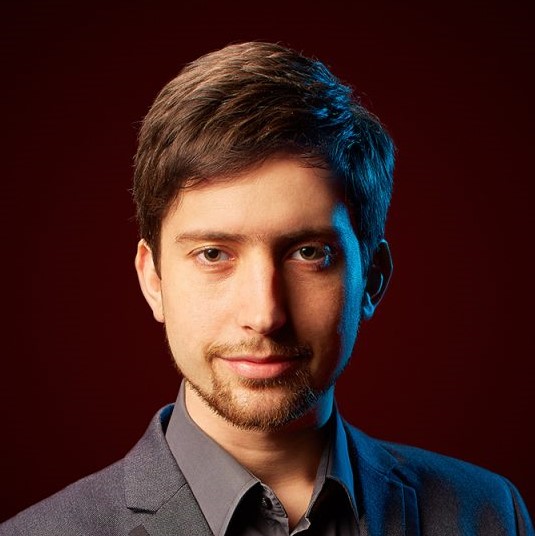 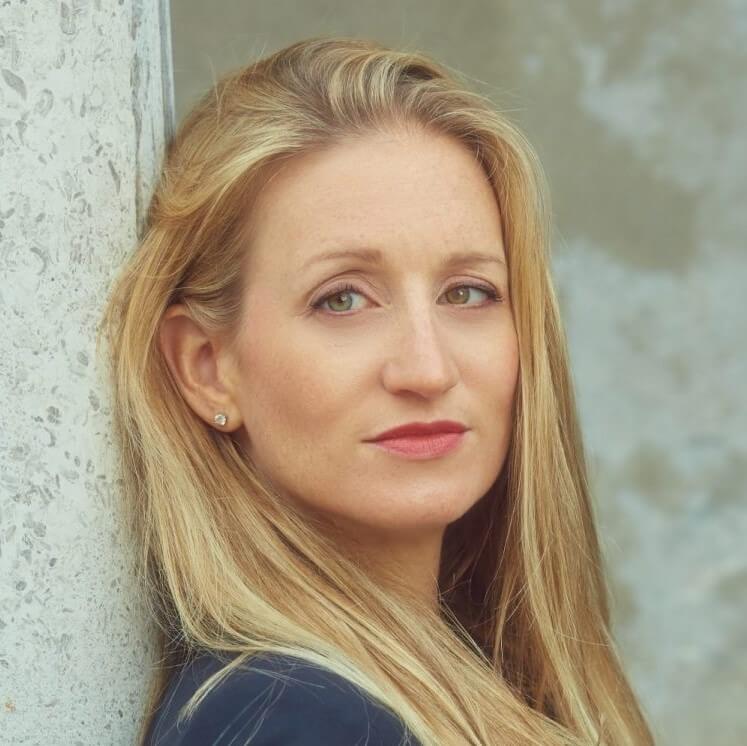 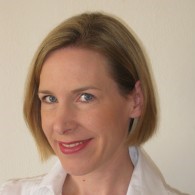 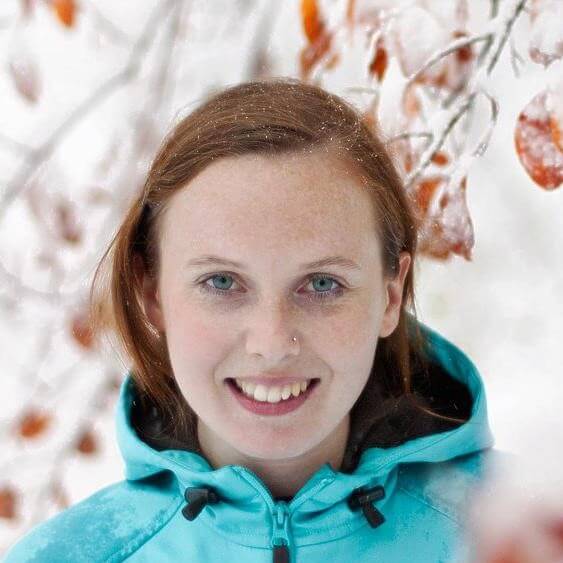 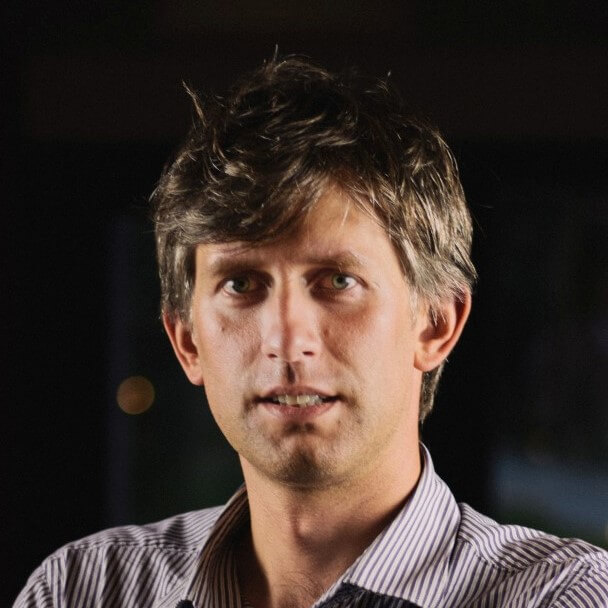 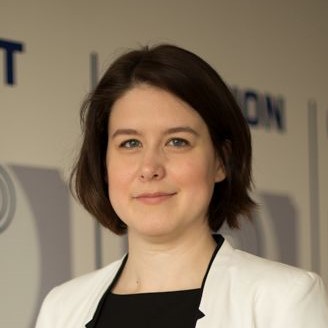 Vita Godec received her BSc in Biochemistry and her PhD in Organic Chemistry from the University of Ljubljana, Slovenia. She continued her research at the postdoctoral level as a 2012 UNESCO-L’Oréal International Fellow at the University of Warwick, UK, by studying antimicrobial substances which affect the assembly of bacterial cell walls, which resulted in several published scientific papers. After a brief stint as an R&D researcher in Lek, a Sandoz company, she received her MBA from IEDC-Bled School of Management and began working as a Business Development Manager at Lenis farmacevtika, a Slovenian pharma wholesaler specializing in imports of niche and unlicensed medicines, where she focuses on the digitalization in business process management while still being active in the Slovenian popular science scene.