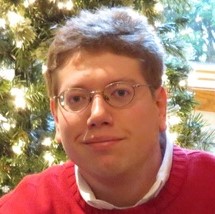 Research projects: Professor Plecnik’s scholarship focuses on the intersection of taxation and public policy, whereby he is currently focusing on a project themed ”The Definition of Wealth”. Previous research papers have even been cited by the Supreme Court of the United States (article titled ”Officers Under the Appointments Clause”).