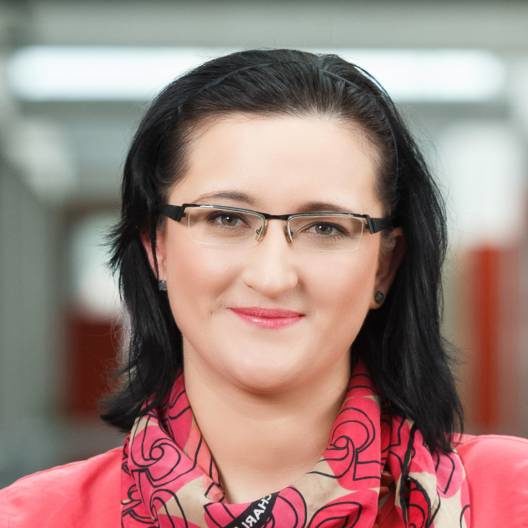 Marinka Žitnik is an Assistant Professor at Harvard University, Associate Member at the Broad Institute of MIT and Harvard, and Faculty at the Harvard Data Science Initiative. She is a computer scientist studying applied machine learning with a focus on challenges brought forward by data in science, medicine, and health. Her methods have opened up new avenues for understanding nature, analyzing health, and developing drugs and are used by major institutions, including Baylor College of Medicine, Karolinska Institute, Stanford Medical School, and Massachusetts General Hospital. Before Harvard, Dr. Žitnik was a postdoctoral fellow in Computer Science at Stanford. She received her Ph.D. in Computer Science from University of Ljubljana while also researching at Imperial College London, University of Toronto, Baylor College of Medicine, and Stanford. She was named a Rising Star in EECS by MIT and a Next Generation in Biomedicine by The Broad Institute of Harvard and MIT, being the only young scientist who received such recognition in both EECS and science.

Research projects: Projects focusing on new machine learning methods for large, rich data and on translation of the methods into solutions for problems in science and medicine. Representation learning in an effort to set sights on new frontiers in computational biology, genomics, and drug discovery. Fusion of biomedical data into knowledge graphs in an effort to learn and reason over data in their broadest sense. Applications of machine learning to problems in biology, medicine and health.