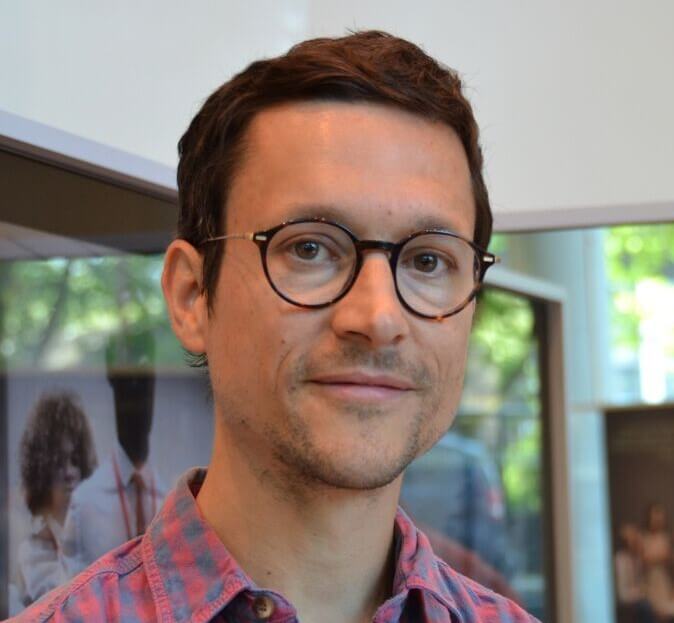 Jernej Ule obtained his Ph.D. in molecular neuroscience from the Rockefeller University in New York in 2004 with Robert B. Darnell. He started his own research group at the MRC Laboratory of Molecular Biology in Cambridge, UK, and in 2013 he became a professor at the University College London, Institute of Neurology. Since 2016, his lab is based at the Francis Crick Institute in London. In 2020, he started an additional lab at the Institute of Chemistry in Ljubljana, Slovenia, funded by European Research Council. The two labs work closely together to study how RNA networks contribute to the development and function of nerve cells, and how faulty RNA networks lead to conditions affecting the nervous system. He is happy to host a summer student either in the London or Ljubljana lab, according to the available space.

Research projects: Dr. Ule and his team use transcriptomic approaches to study the roles of ribonucleaoprotein complexes (RNPs) in the development of nerve cells and to understand how these roles have evolved. They have developed iCLIP (individual-nucleotide resolution CLIP) and hybrid iCLIP (hiCLIP), along with new computational tools, to identify protein-RNA and RNA-RNA contacts quantiatively and with high resolution. We thereby identify the RNA motifs, structures and positional regulatory patterns (RNA maps), which affect the assembly and function of RNPs, and this helps us to design new antisense RNA therapies. We also study the disordered regions of proteins and their roles in the phase separation properties of RNPs, which is important given that aggregation of RNP have been linked to several neurodegenerative diseases.