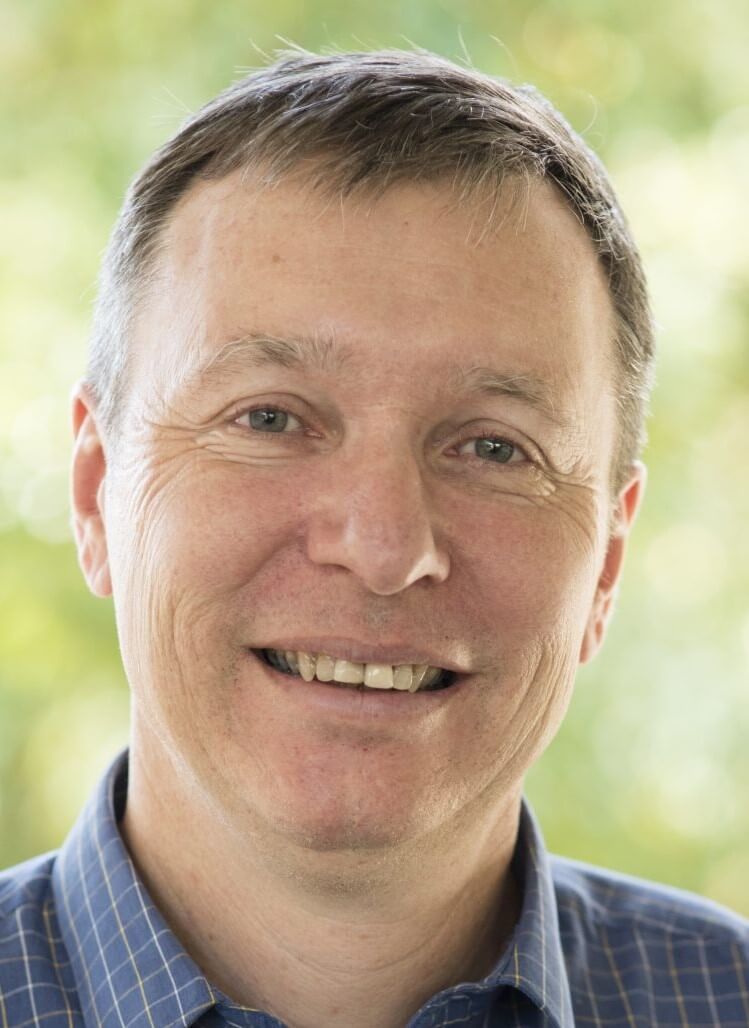 Boštjan Kobe received his BSc degree in chemistry at the University of Ljubljana, Slovenia, and his PhD degree at the University of Texas Southwestern Medical Center at Dallas, USA. He worked as a postdoctoral researcher at St. Vincent’s Institute in Melbourne, Australia, where he also started his own laboratory at the end of 1997. In 2000, he moved to the School of Chemistry and Molecular Biosciences, University of Queensland, Brisbane, Australia. He has been awarded by the 2001 Minister’s Prize for Achievement in Life Sciences, an ARC Federation Fellowship in 2005, the 2009 ASBMB (Australian Society of Biochemitry and Molecular Biology) Roche Medal, the 2018 ASBMB Beckman Coulter Discovery Award and became a Fellow of the Australian Academy of Science in 2018. He was the President of the Society of Crystallographers in Australia and New Zealand (2012-2014). He is Editor of Acta Crystallographica Section D Structural Biology and PLoS One. His laboratory focuses on applying structural biology approaches to understanding infection and immunity.

Research projects: Dr. Kobe’s research interests are in protein structure and function with the emphasis on understanding the structual basis of intra- and intermolecular interactions formed by these macromolecules. The primary technique used in the laboratory is X-ray crystallography, combined with a plethora of other molecular biology, biophysical and computational techniques. His current projects include the structural genomics of macrophage proteins, understanding the mechnism and specificity of nucleaar import and structural basis of signal transduction. Dr. Kobe’s research also spans in the field of structural basis of plant disease resistance and development, as well as molecular and structural basis of retroviral and dengue virus membrane fusion.