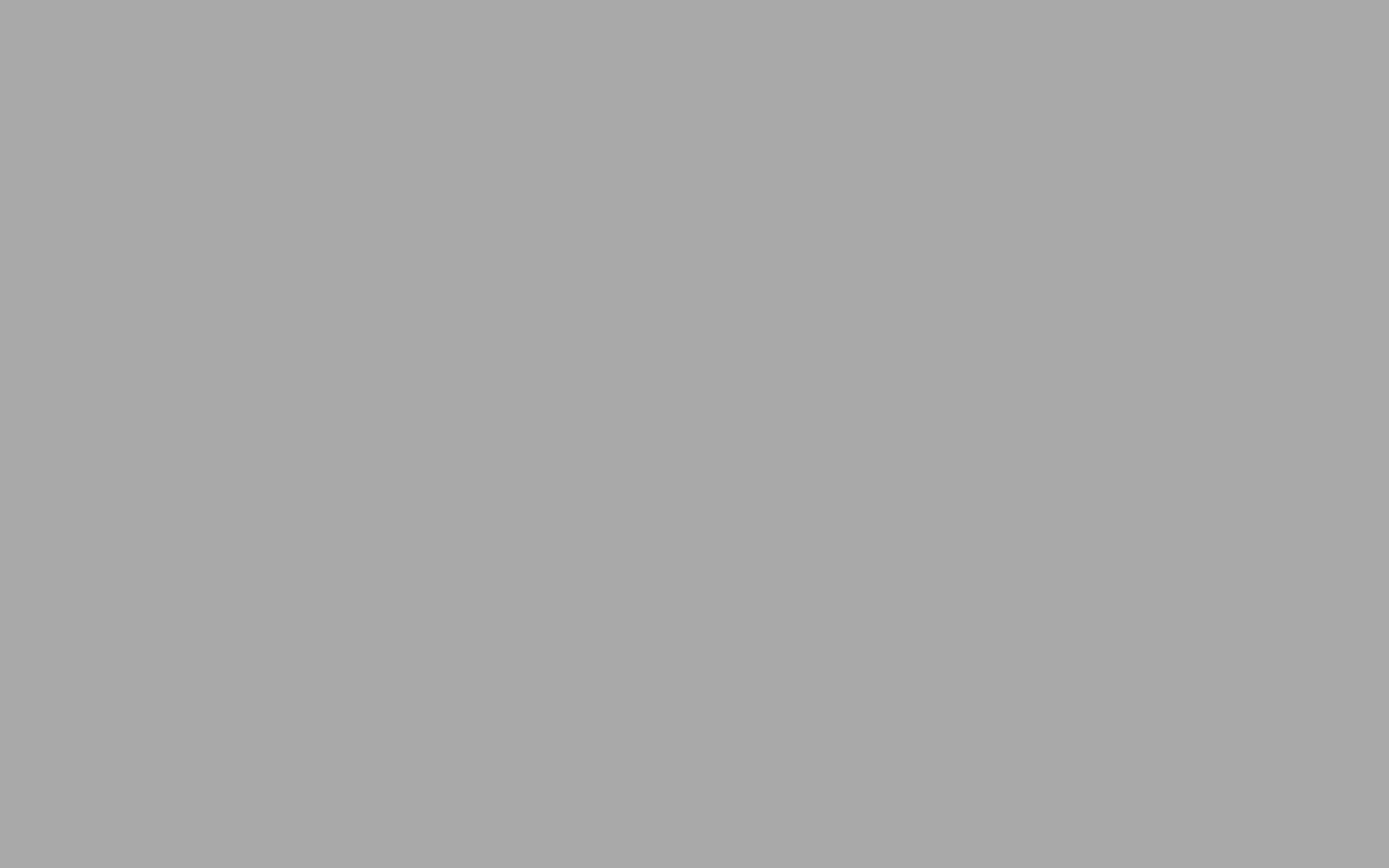 New Insight in The Field of Artificial Intelligence

On Thursday, January 6, ASEF organized the second popular science lecture in the field of Artificial Intelligence for All. With a series of events, ASEF Junior Fellows Marko Zeman and Blaž Stojanovič bring current topics in the field of artificial intelligence closer to the general public in an understandable and case-supported way.

Marko presented encouraging learning with examples, which is learning through rewarding and punishing. At the end, he spoke on the topic of artificial intelligence and ethics. He spread the topic with a substantive walk through social networks, security or surveillance issues, the military and concluded with questions that will need to be answered in the future. He concluded with the thought that artificial intelligence in itself is neither good nor bad, it depends on how it is used.

The whole event, which brought the participants new insights in the field of artificial intelligence and encouraged them to discuss and reflect on the future, was connected by ASEF scholarship holder Tadej Krivec. 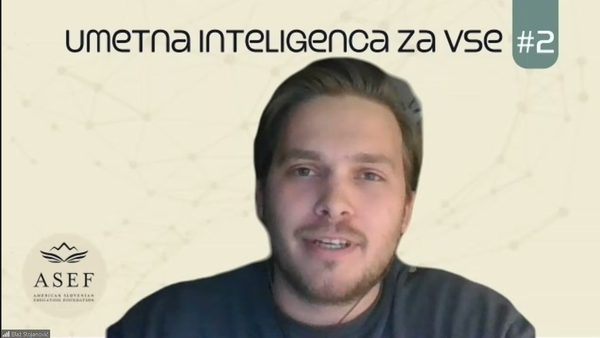 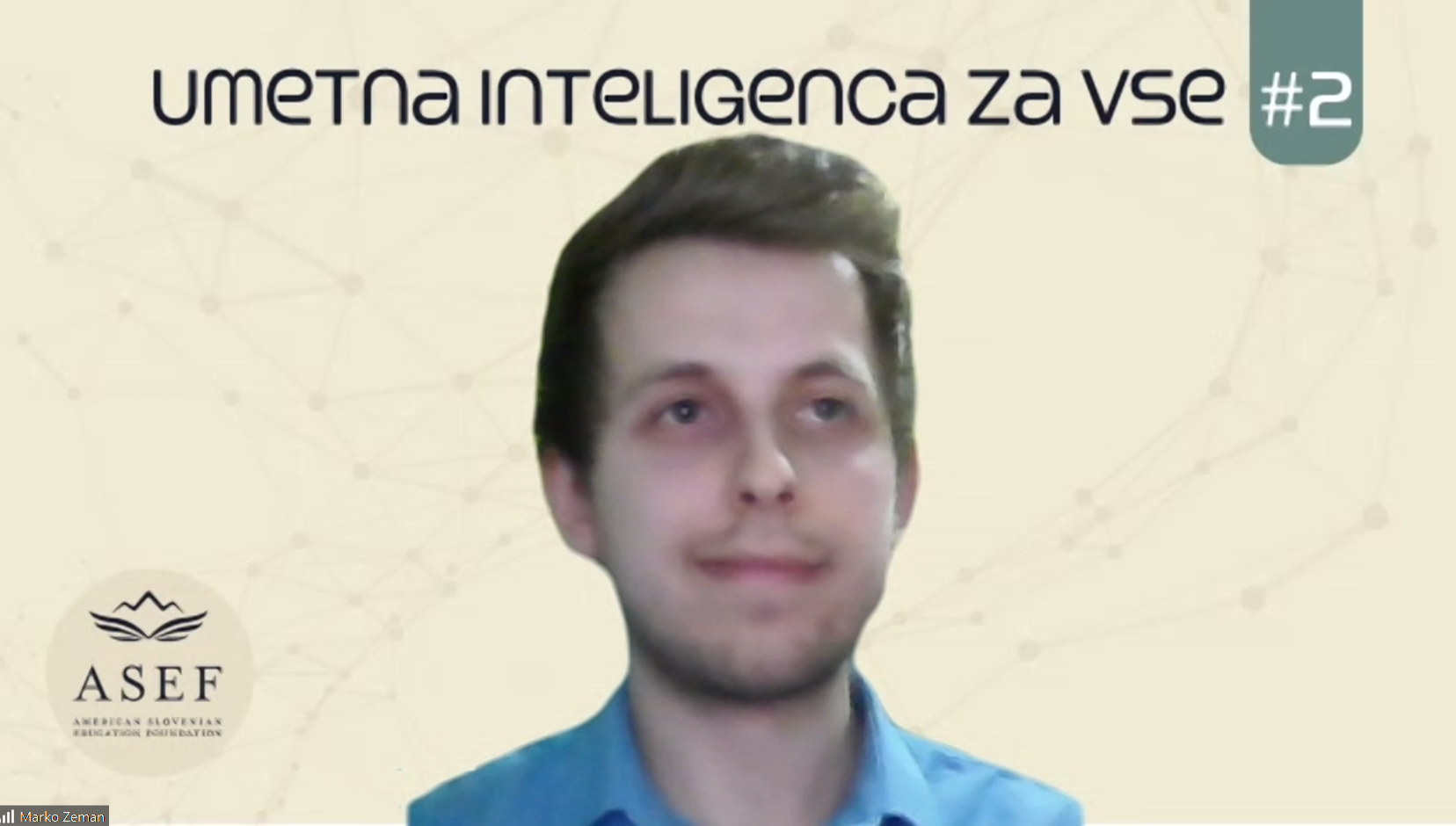 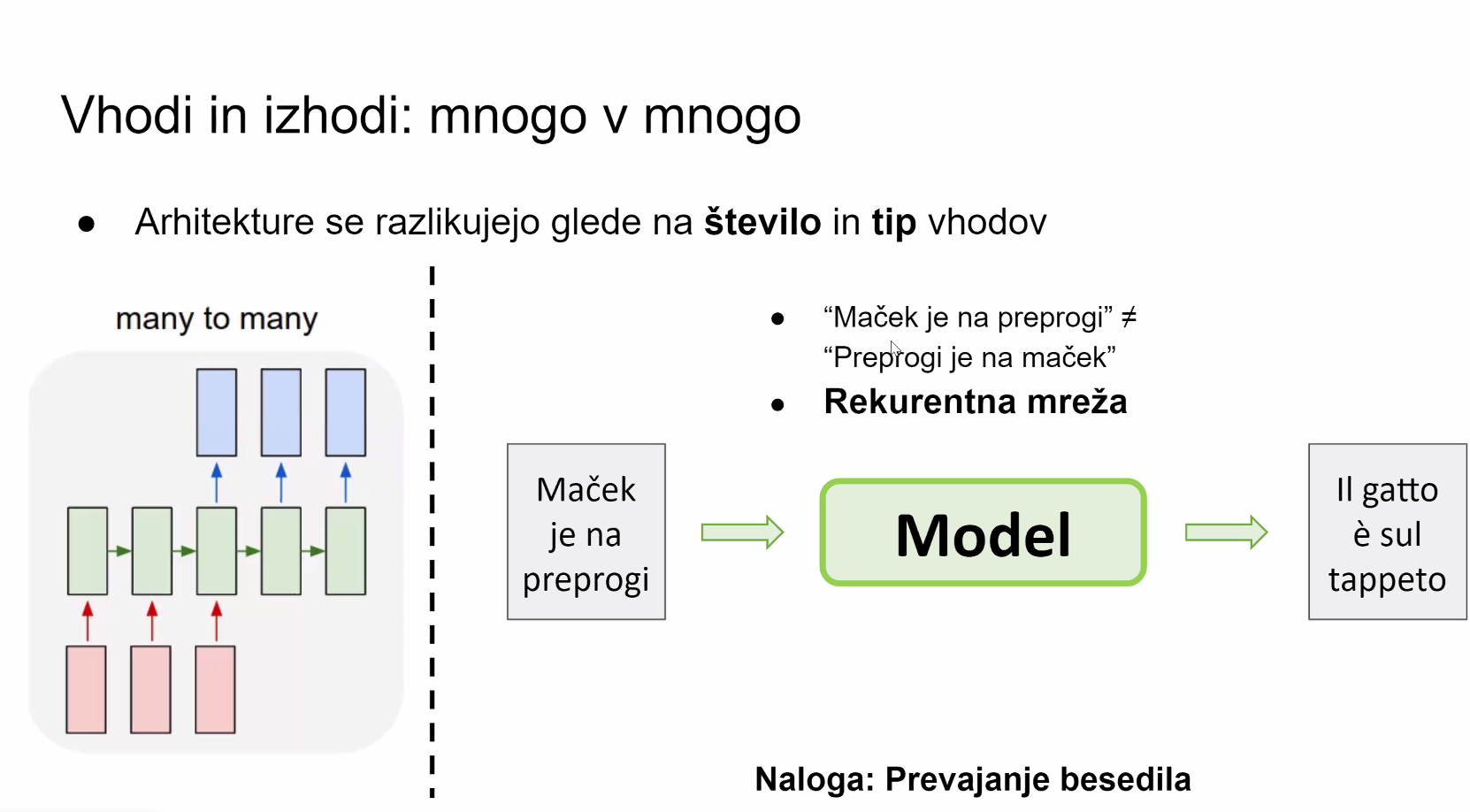 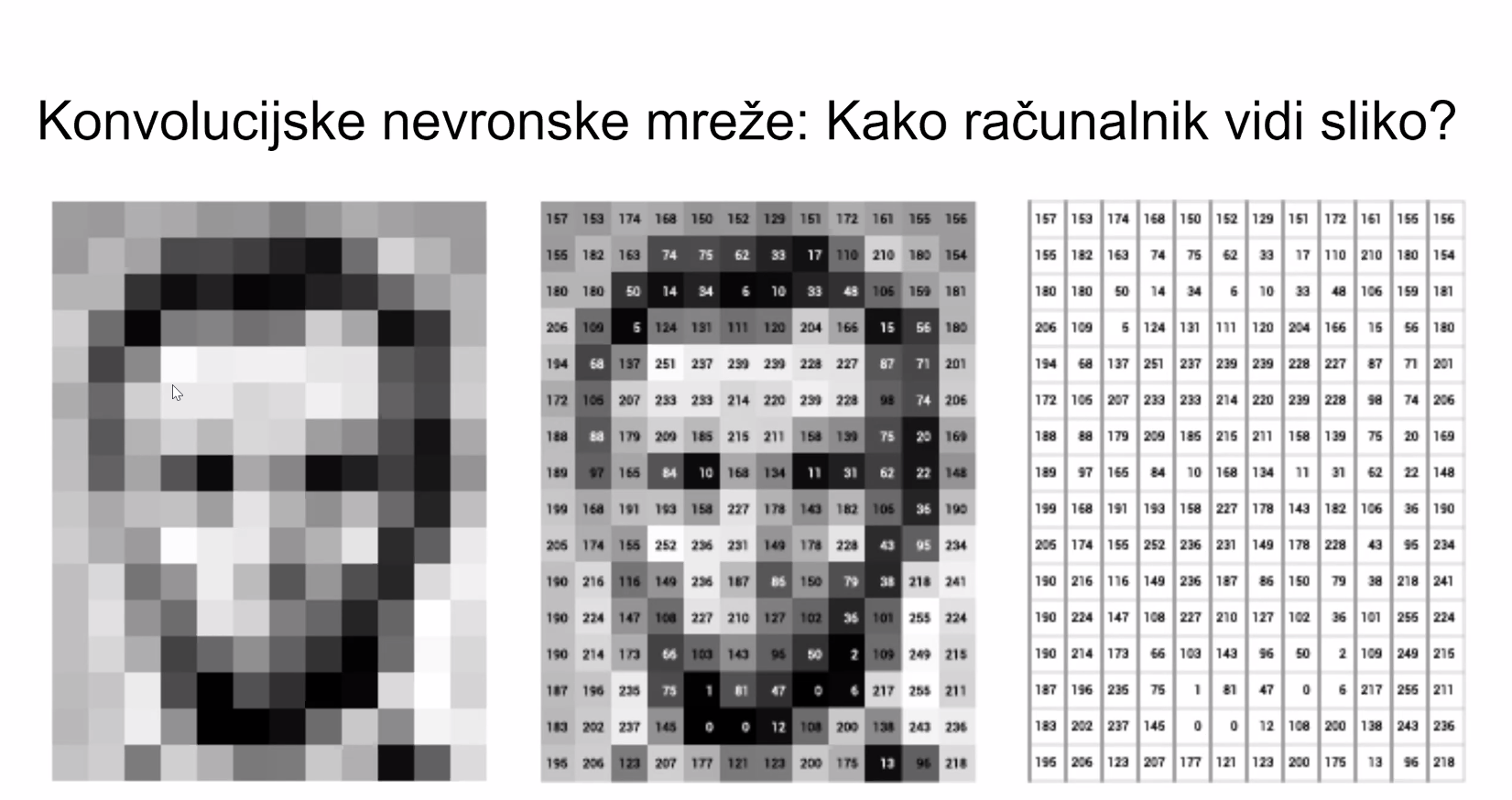 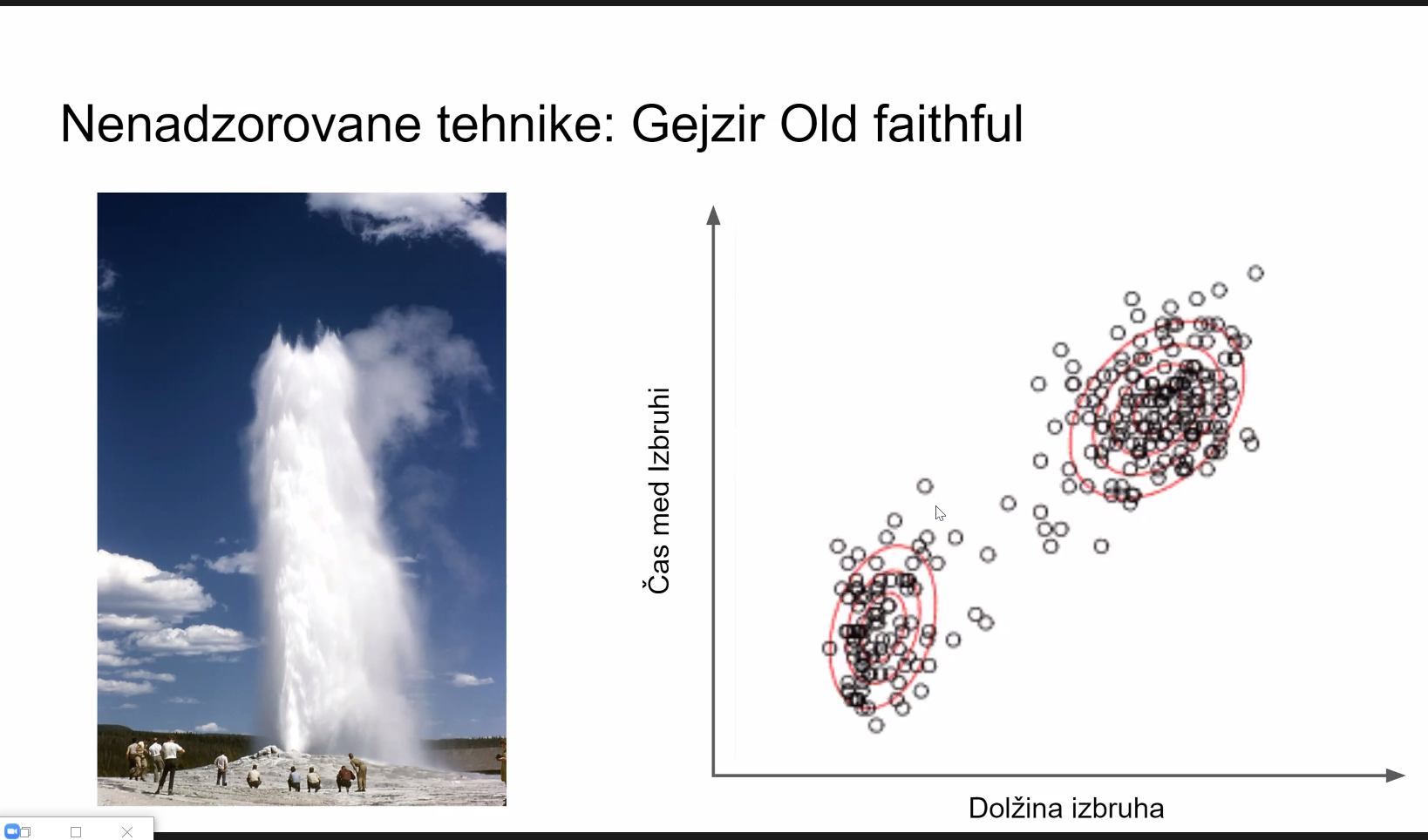 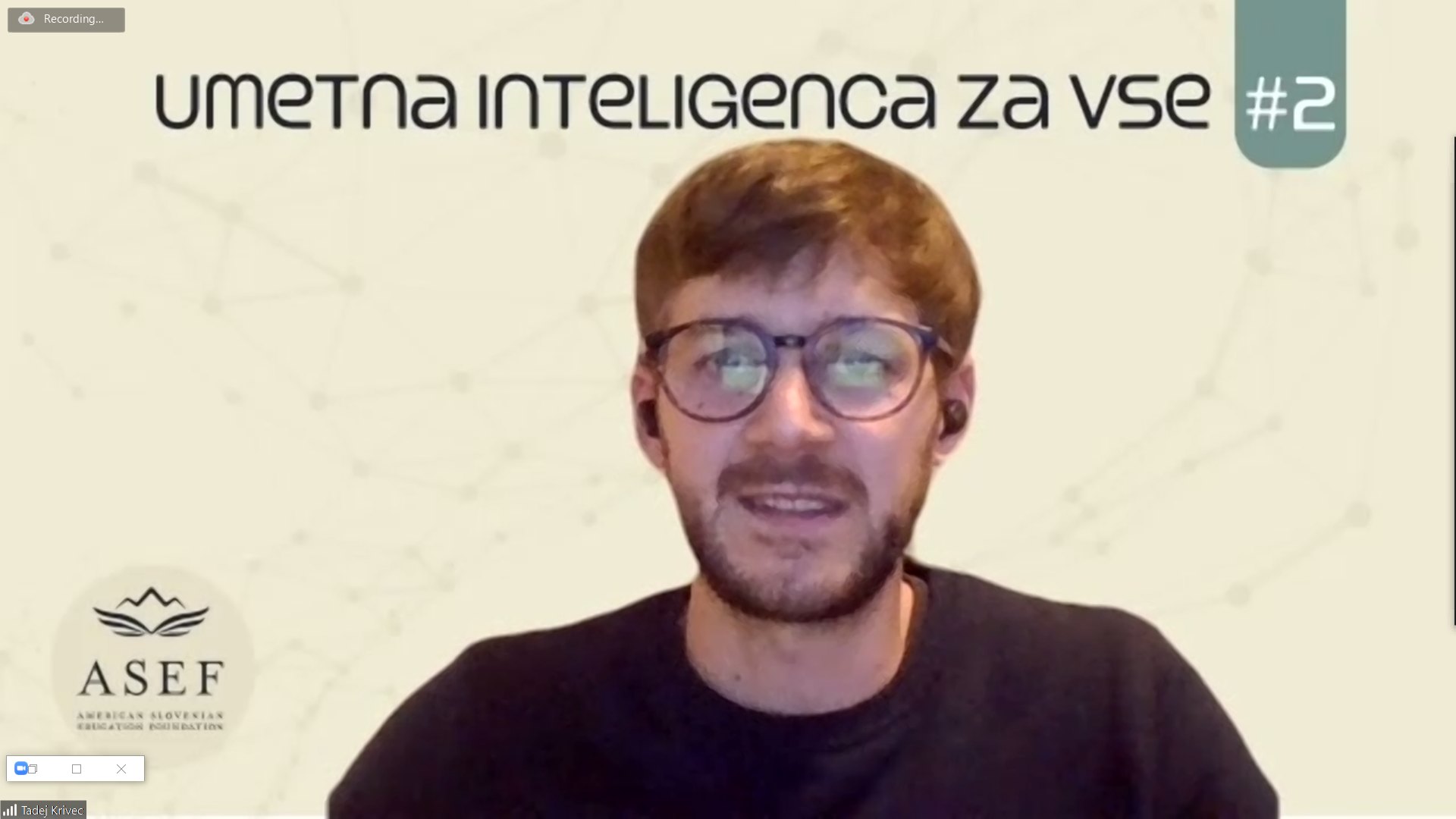 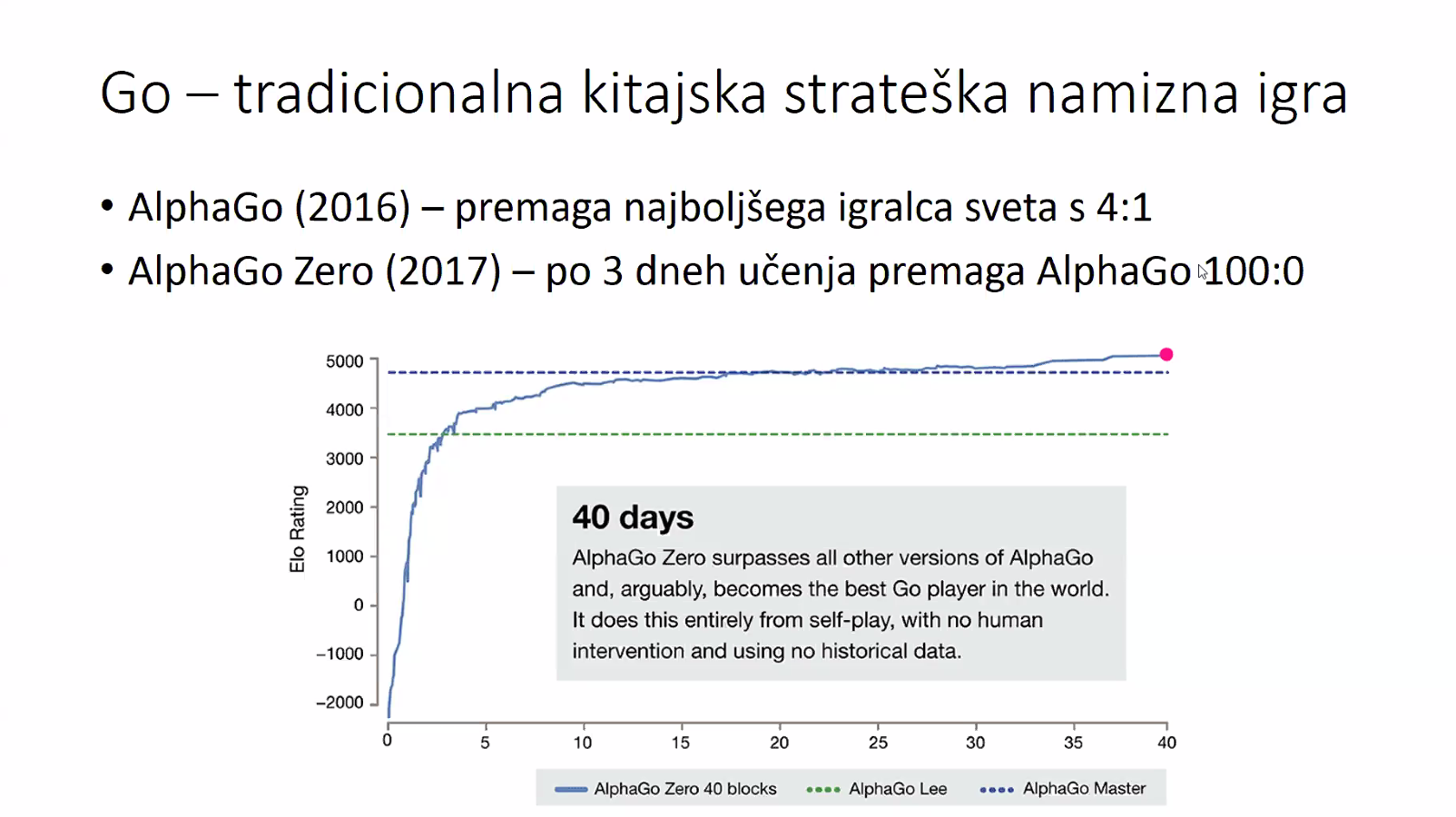 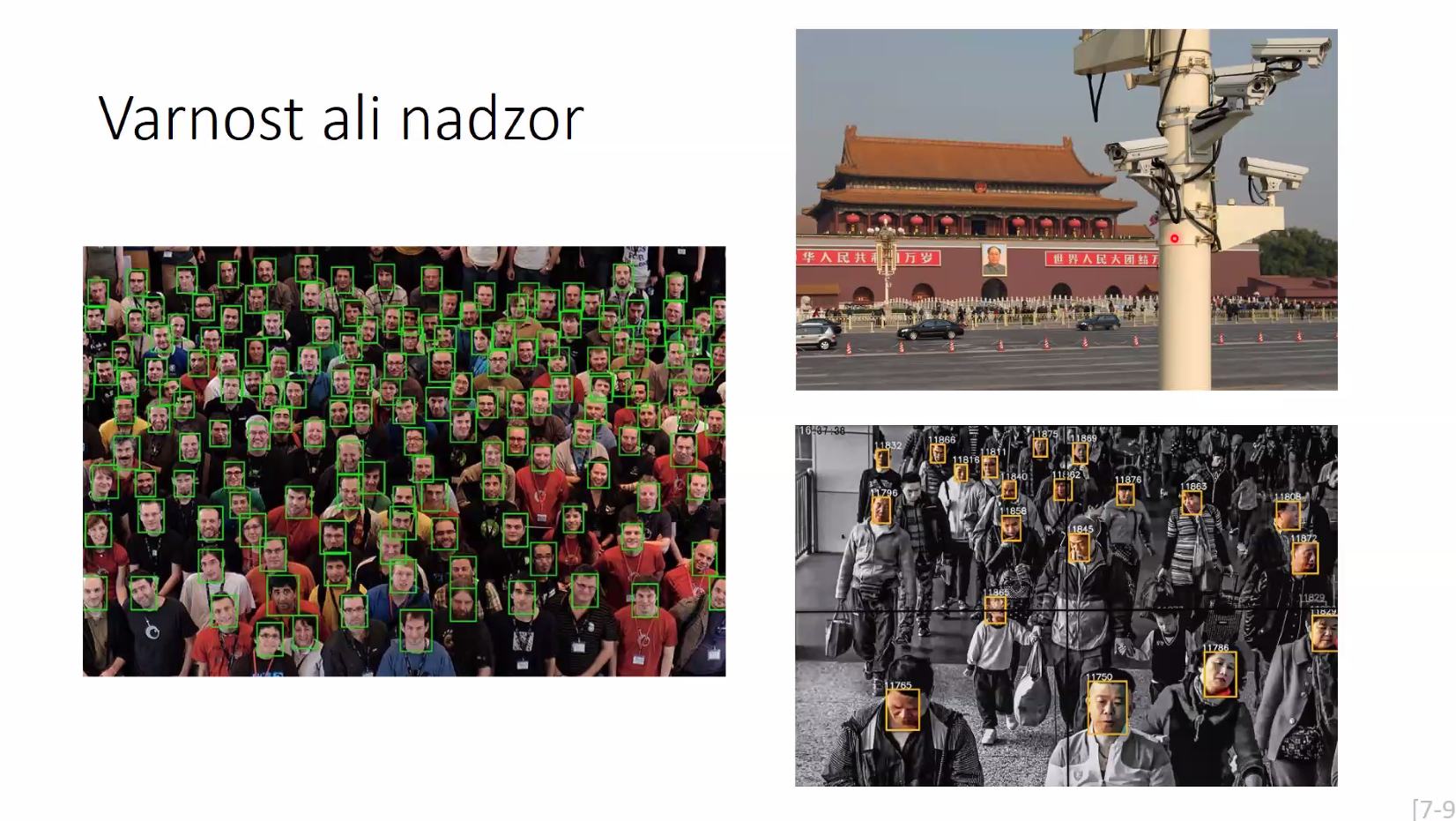