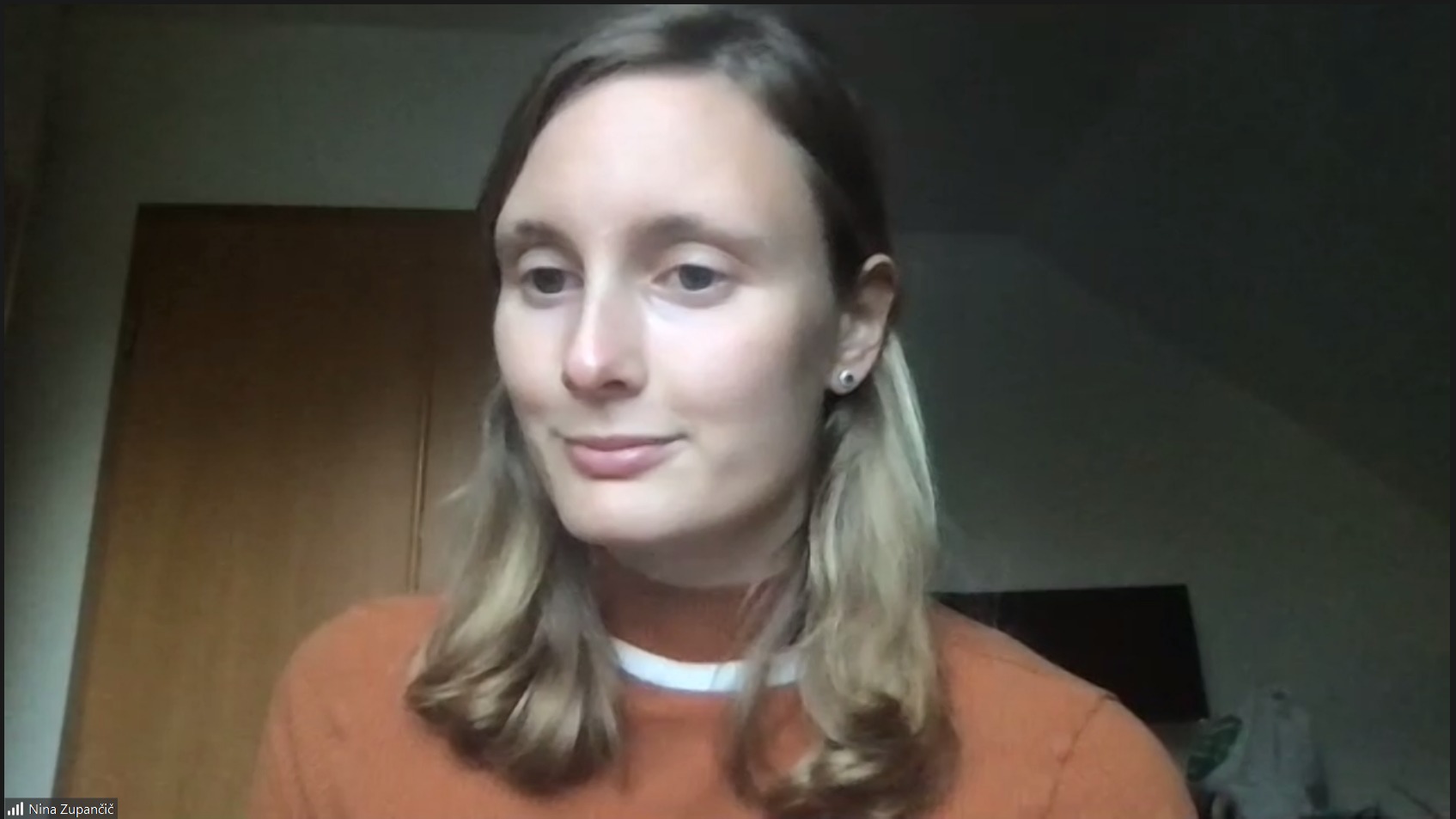 What Is a Surgical Soul and How It Is Connected to the Pancreas?

As part of the May lecture ASEF Young Minds, organized by ASEF in cooperation with the Slovenian Medical Students’ Association, we were able to get to know the perspective of surgeons on the pancreas. A more detailed look at the latter was presented to us by Nina Zupnačič, dr. med., ASEF Junior Fellow 2020, specialist in vascular surgery and currently employed at the University Medical Center Ljubljana.

Nina shared her experience of an ASEF research visit to Vienna, in which she investigated the expression of the WNT4 gene in a mouse uterus. She then presented an interesting overview of the evolution of specialization in surgery in Slovenia and compared it with the rest of the audience, focusing on the path of specialization in vascular surgery. The lecturer then touched on the question of what the pancreas and the surgical soul have in common. Surgical soul is a term for an area in the abdomen that is about the size of a coin and is located behind the head of the pancreas. The name derives from the fact that the injury at this site due to the specific anatomy and proximity of large vessels is life-threatening for the patient, in addition, the operation is extremely difficult for the surgeon. Otherwise, the pancreas consists of the head, body and tail, with only injuries in the head area being wounded in the surgical soul. The participants were explained the difference between blunt and prenatal injuries and explained that blunt injuries of the pancreas are most often the result of traffic accidents today.

The lecture continued with a presentation of the treatment of a patient that Nina met while circulating in the Department of Abdominal Surgery. A patient with an abdominal injury had elevated levels of the enzymes lipase and alpha-amylase in the blood, so it was suspected that it was an injury to the pancreas. The diagnosis was confirmed using the abdominal CT method. ERCP and MRCP methods were also presented, which can also be used to diagnose such injuries.

In the last part of the lecture, Nina presented the course of the operation. Fortunately, there was an isolated injury to the neck of the pancreas and no other organs were injured. The tail of the pancreas and the otherwise intact adjacent spleen were removed due to the risk of postoperative bleeding. The patient survived the operation, but was later operated on four more times, which shows that these types of injuries and treatments are really demanding. Nina ended the lecture with the good news that the patient had successfully recovered after about a month and a half and was going home.

At the beginning of the event, Nina Vrabec, vice-president of the Association of Medical Students of Slovenia, presented the activities that the association carries out for medical students. The whole event was moderated by Jakob Timotej Stojanov Konda, ASEF Junior Fellow 2022. 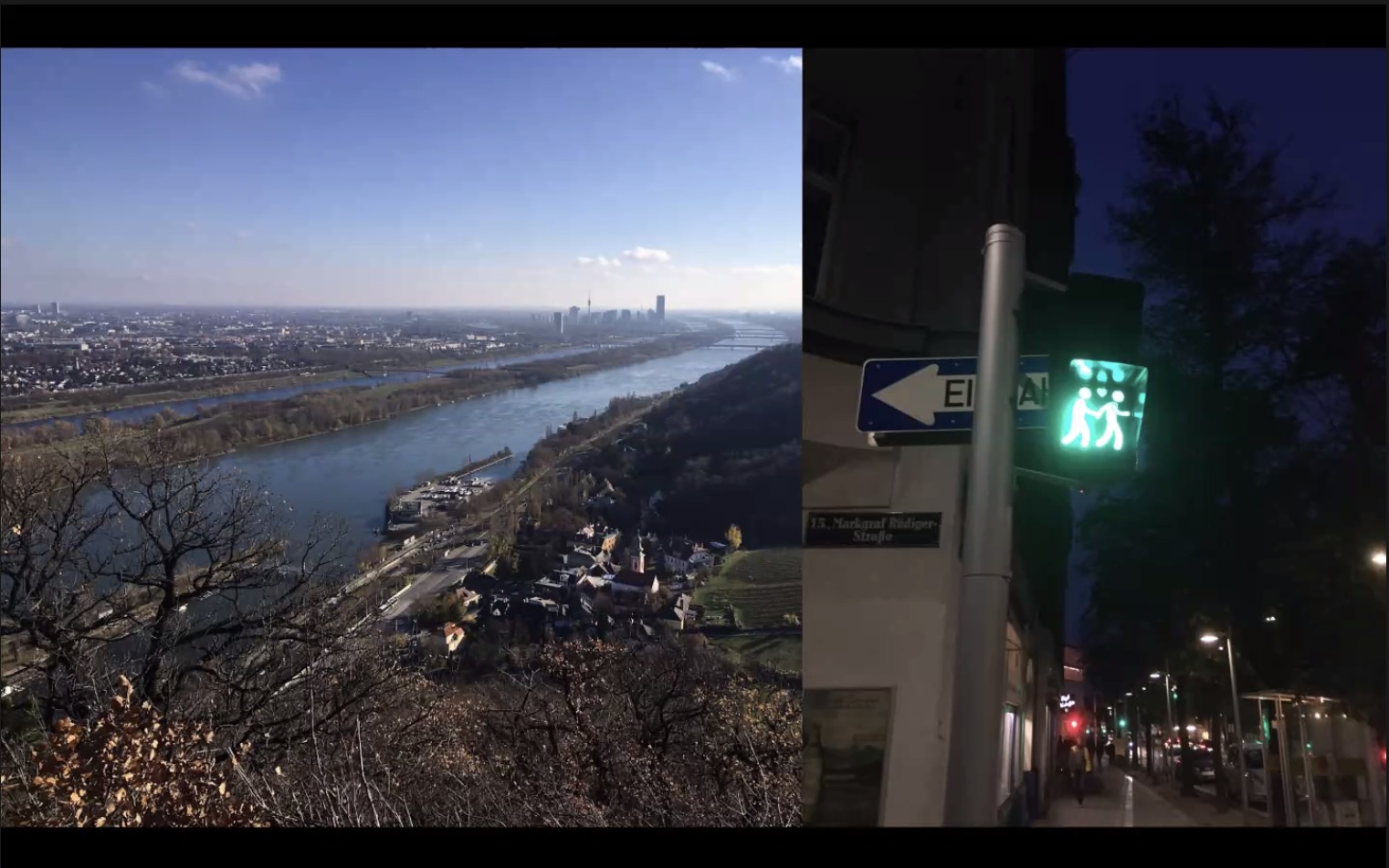 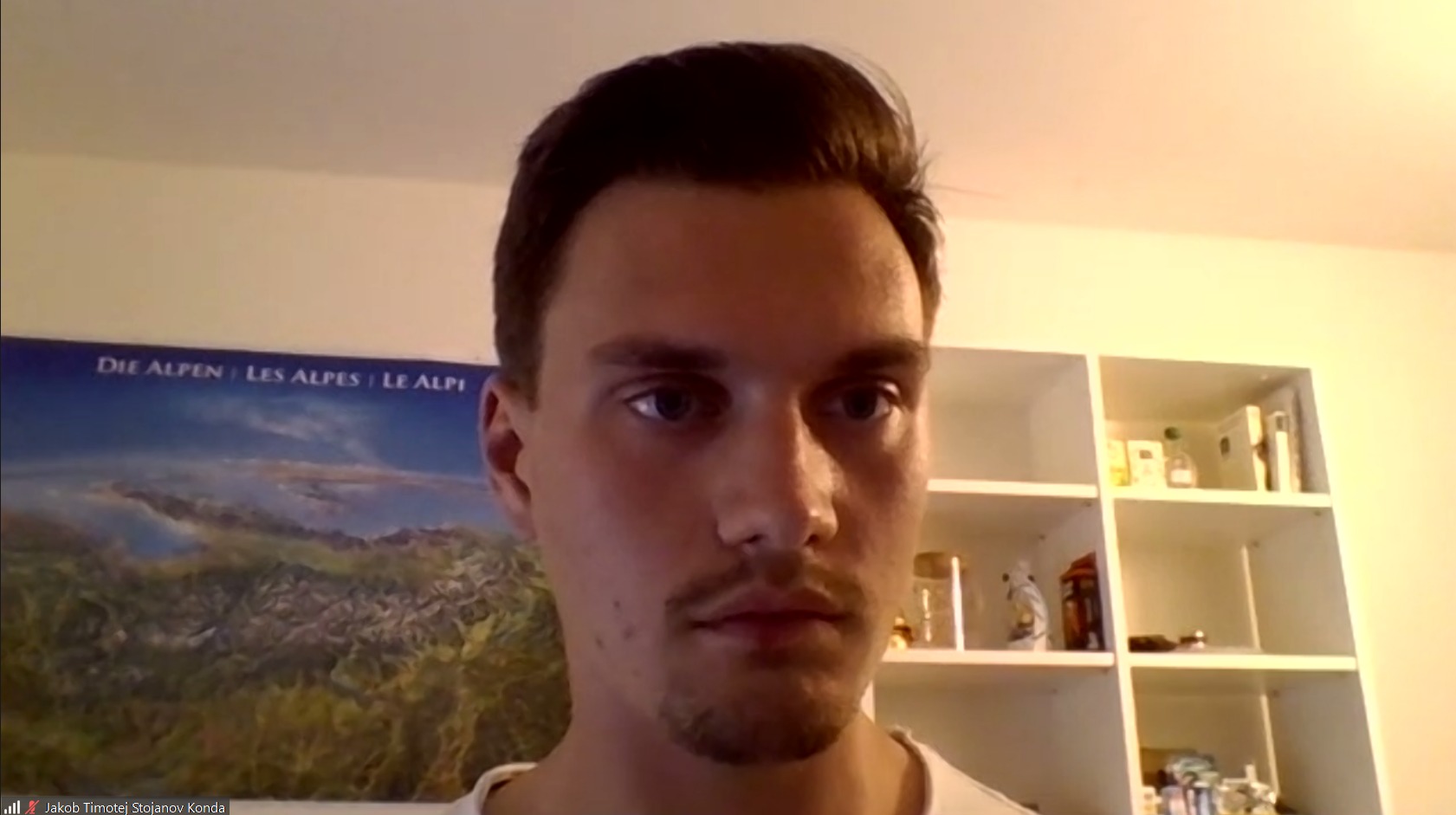 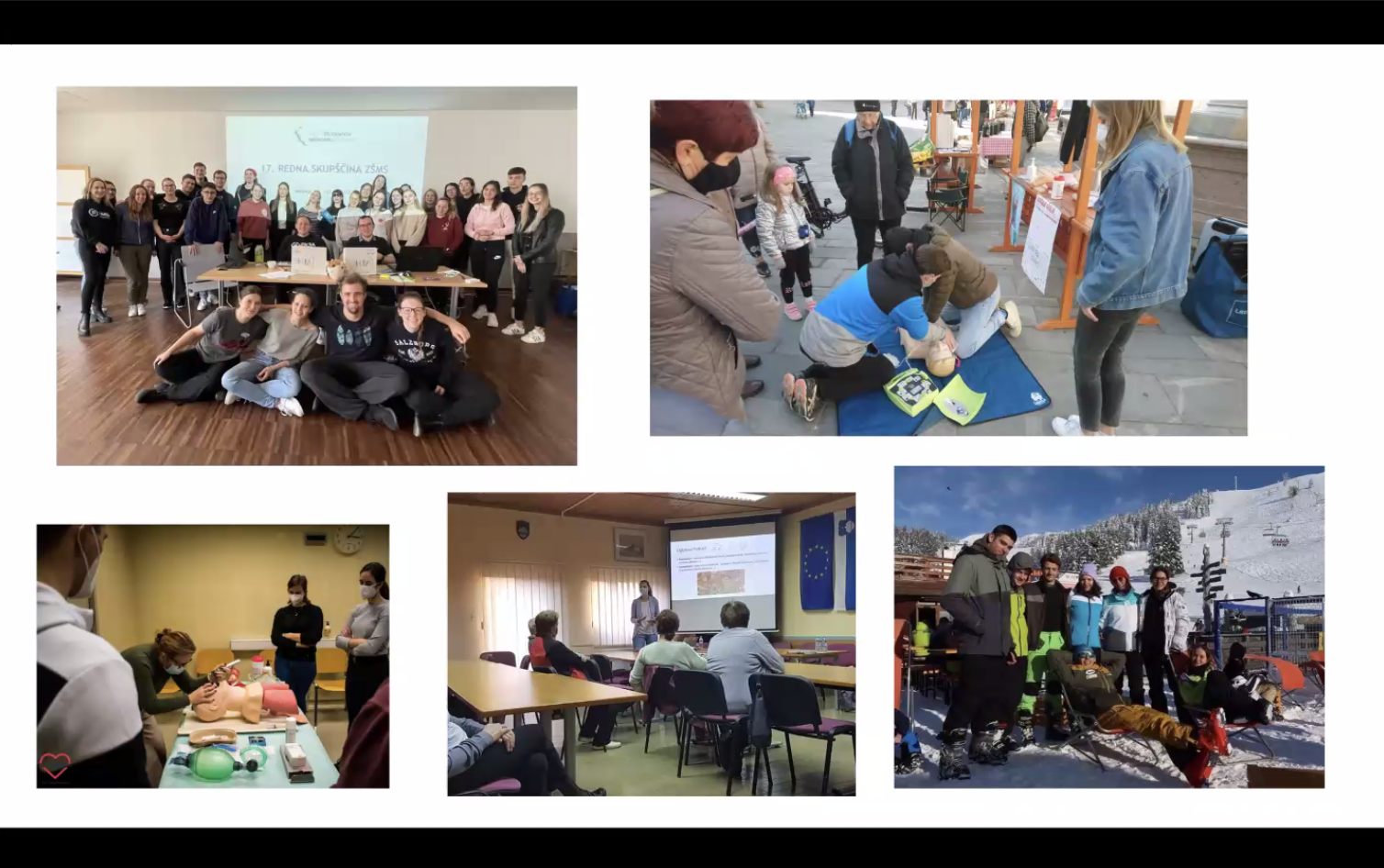 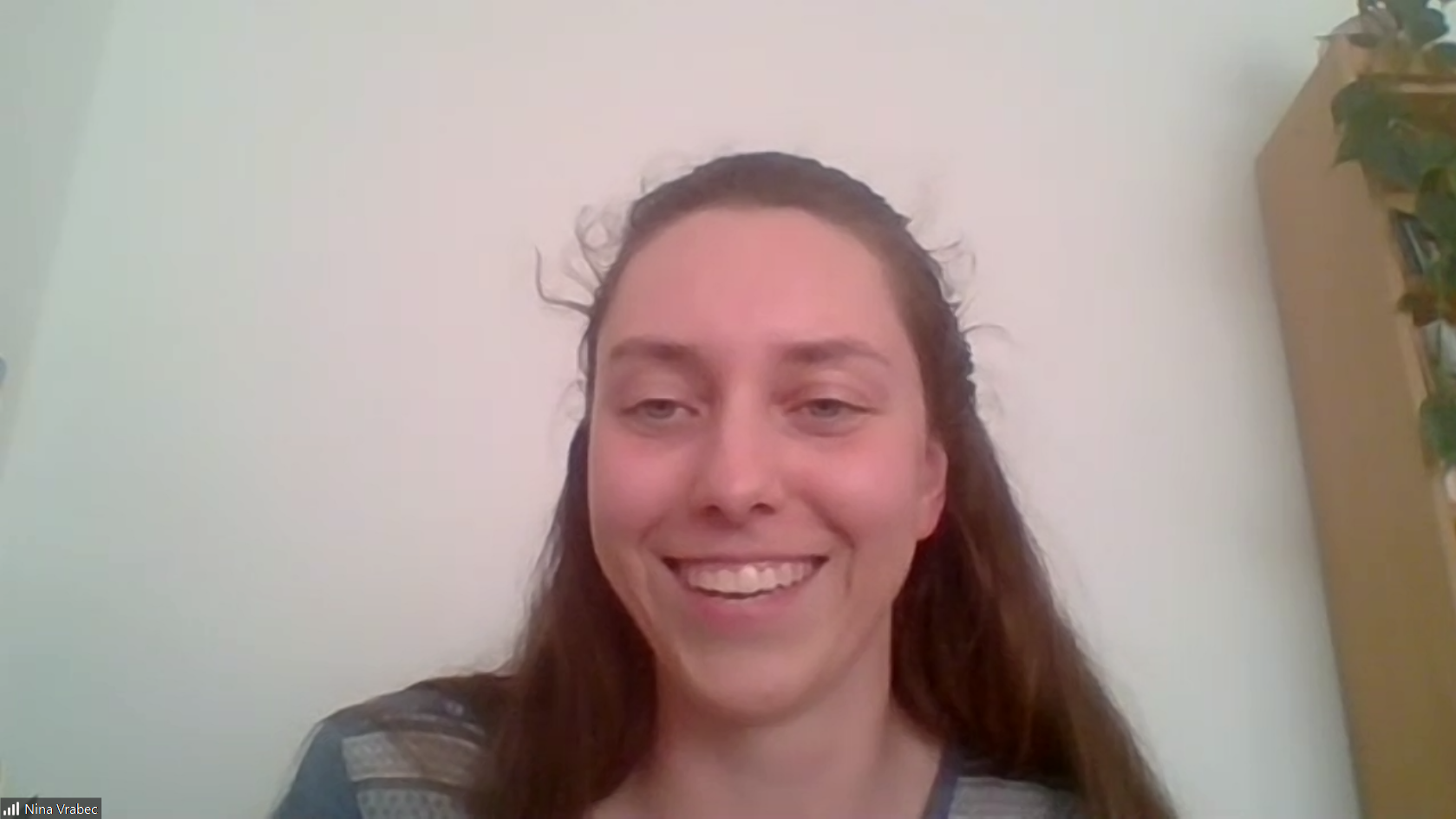 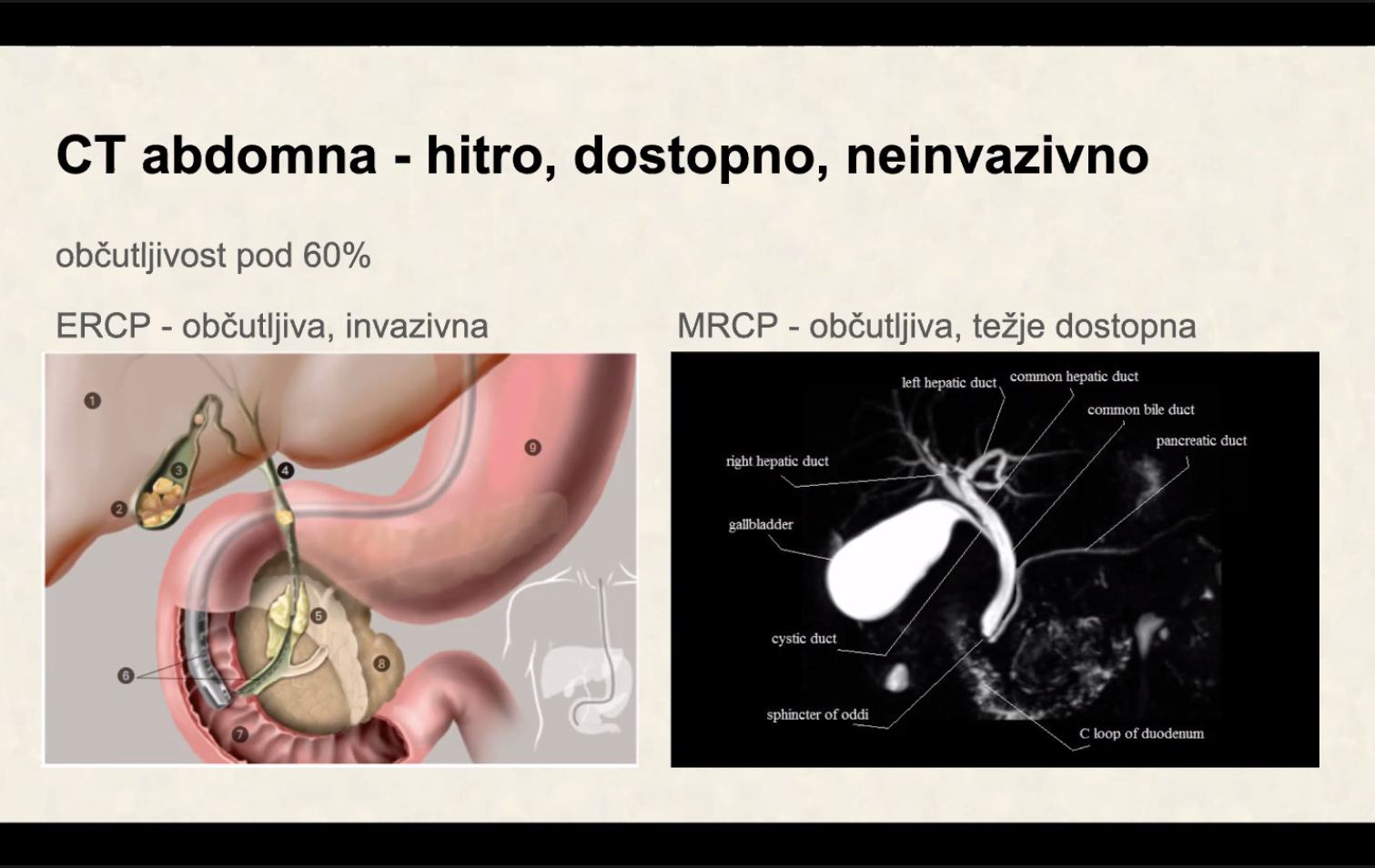 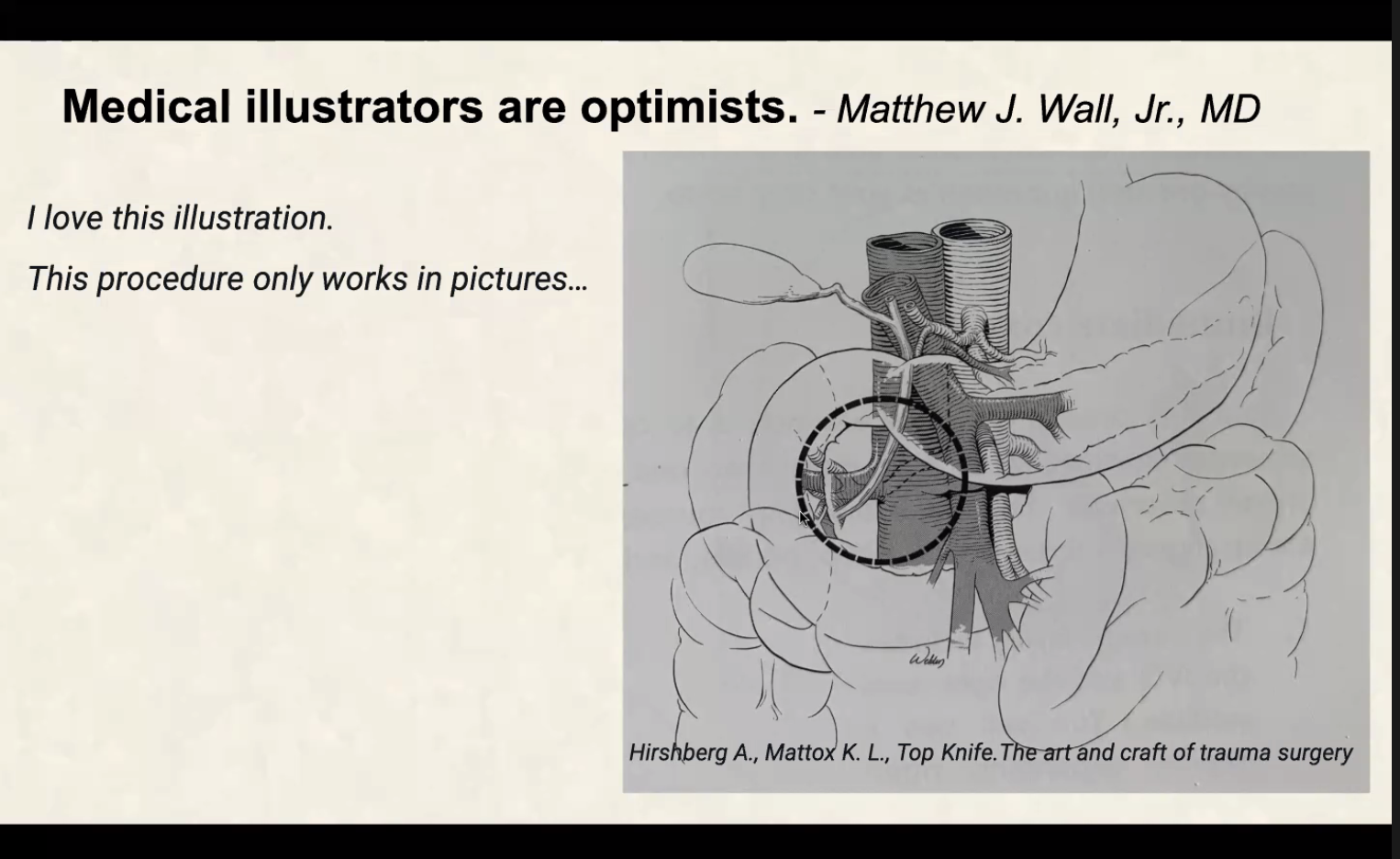 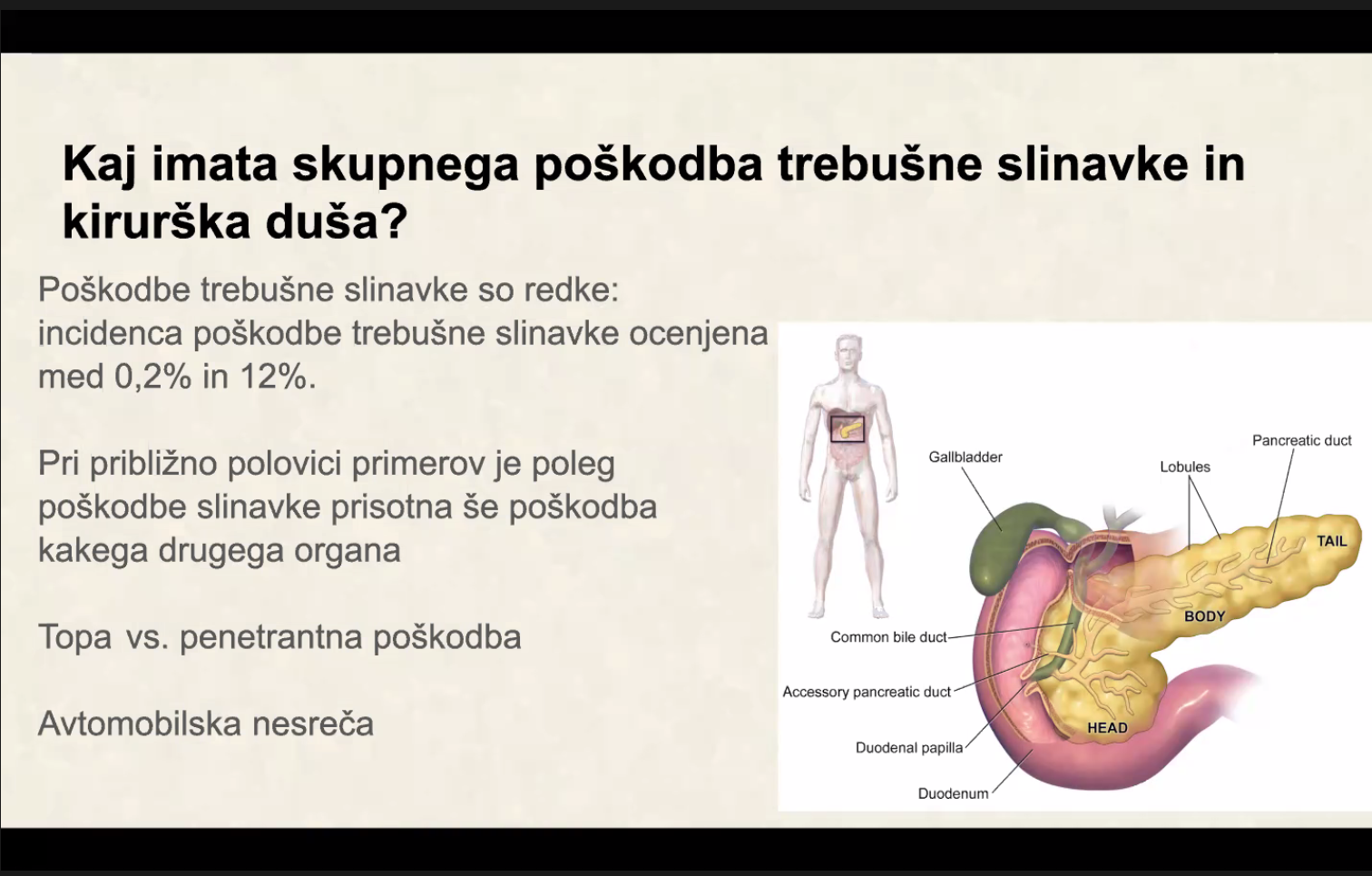 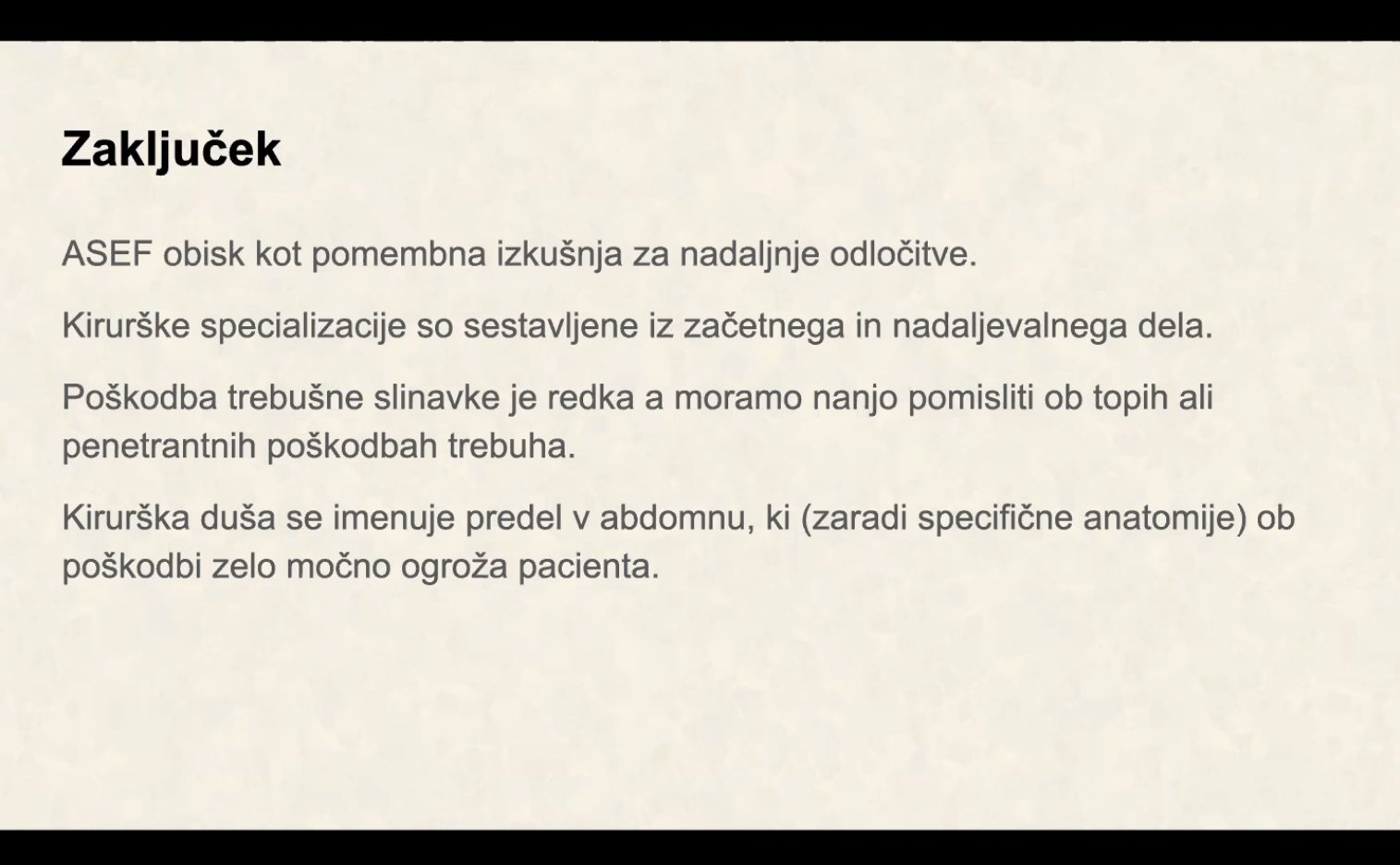