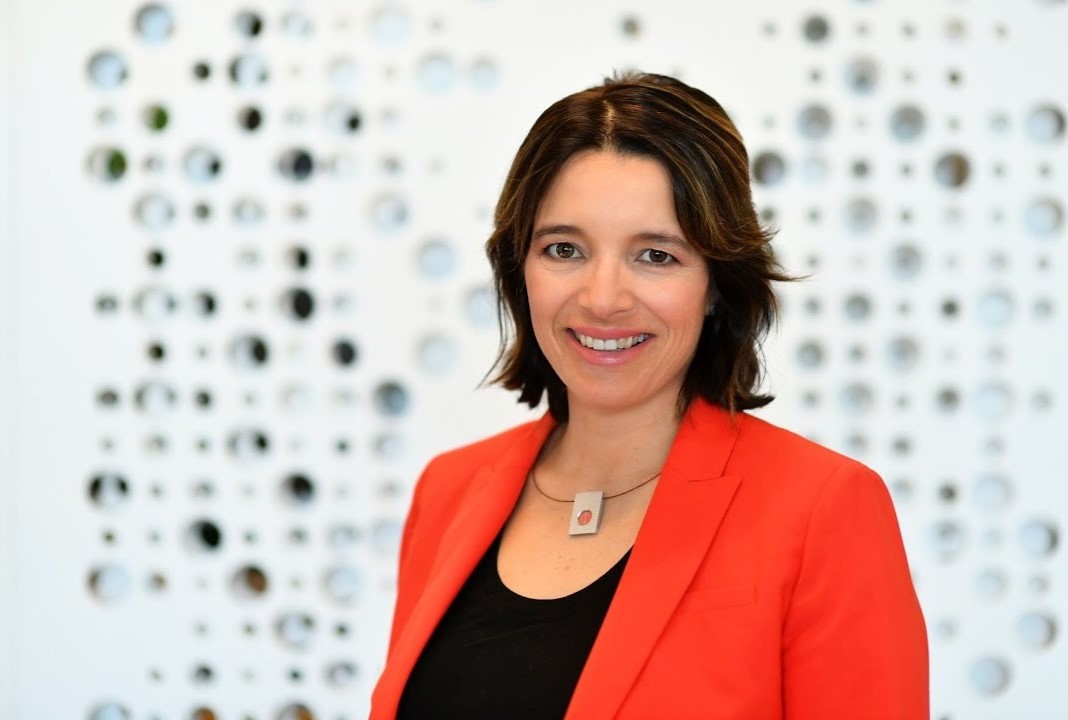 ASEF is proud of the success of Slovenian astrophysicist and ASEF mentor Dr. Maruša Bradač. Together with her team, she helped to create one of the most important elements of the James Webb Telescope. Last week, NASA released the first color images taken by the space telescope, which will contribute to a better understanding and research of the oldest galaxies in the universe.

Another significant achievement is the spectrum of the extrasolar planet WASP-96b. The telescope did not take a picture of the planet but captured some of the light that passed through its atmosphere and then broke this light into wavelengths. The spectrum was created using the NIRISS instrument, which Maruša Bradač helped to design. Dr. Bradač is a professor of Physics at the University of California, Davis, and specializes in studying the prehistory of the universe. Her research focuses on the formation of the first galaxies, from which all other galaxies evolved. As she and her team were involved in creating the NIRISS camera, the Slovenian astrophysicist will have the opportunity to be one of the first to analyze the images obtained with the James Webb Telescope.