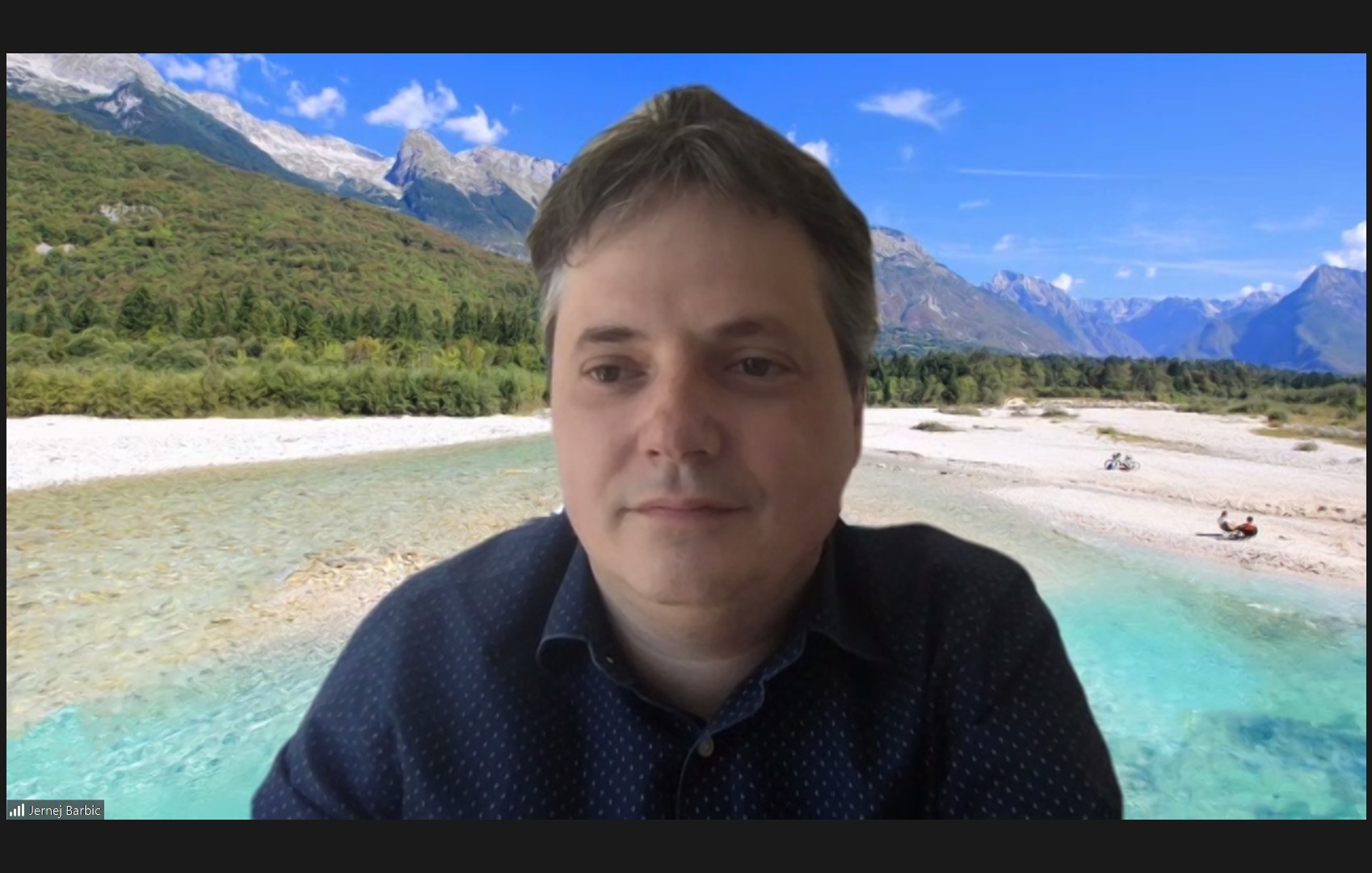 On March 10, ASEF organized a new ASEF Speaker Series event featuring prof. Jernej Barbic, a full professor of computer science at the University of Southern California and a co-founder, CTO, and board member of a successful computer animation/games startup company “Ziva Dynamics.”

In the lecture, Prof. Barbic explained how he and his research team made a digital twin of the hand that looks like a real one. To achieve the goal, one has to consider how the bones move, what happens with the muscles, and calculate where the skin is, and at the same time, one has to be aware of the phenomena called an opposition of the thumb that only humans can do. As part of the project, the team performed multiple scans of hand poses using magnetic resonance imaging (MRI).

The interesting part is that MRI scans take more than 10 minutes to complete, and humans cannot hold the hand still in some poses for so long. This was a challenge for the team that they overcame by manufacturing the support. Following the example from the film industry, they used lifecasting materials to generate hand molds that stabilize the hand during scanning. At the same time, this principle was used to make a very precise replica of the hand in different poses for later surface scans.

Prof. Barbic demonstrated how to generate the rest of the hand that is all calculated with a computer. The only exception is the color of the hand that comes from photographs of the real hand in different poses. The result of the project is the most detailed and realistically computationally generated human hand. In addition, all of the data is publicly available for future research. 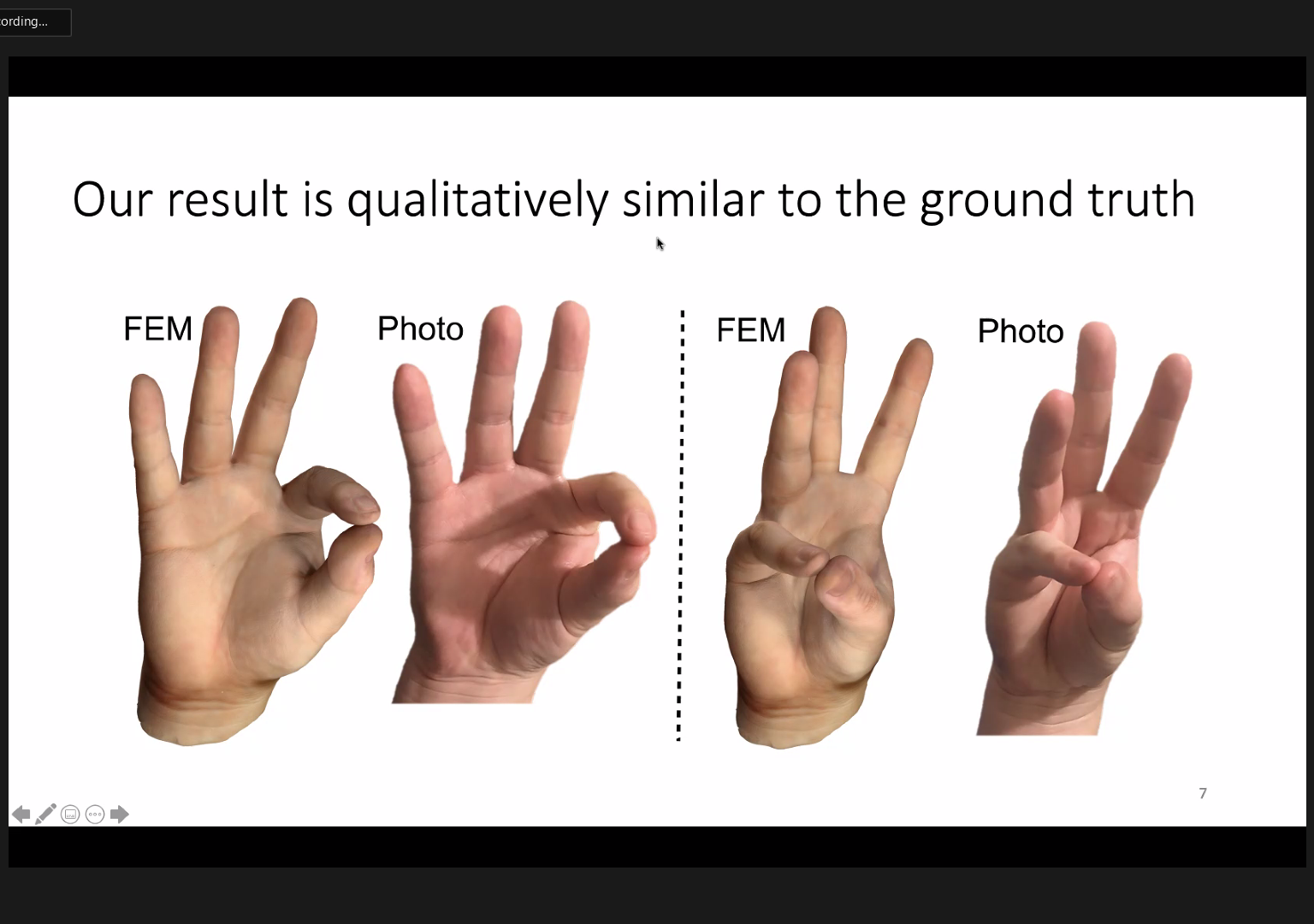 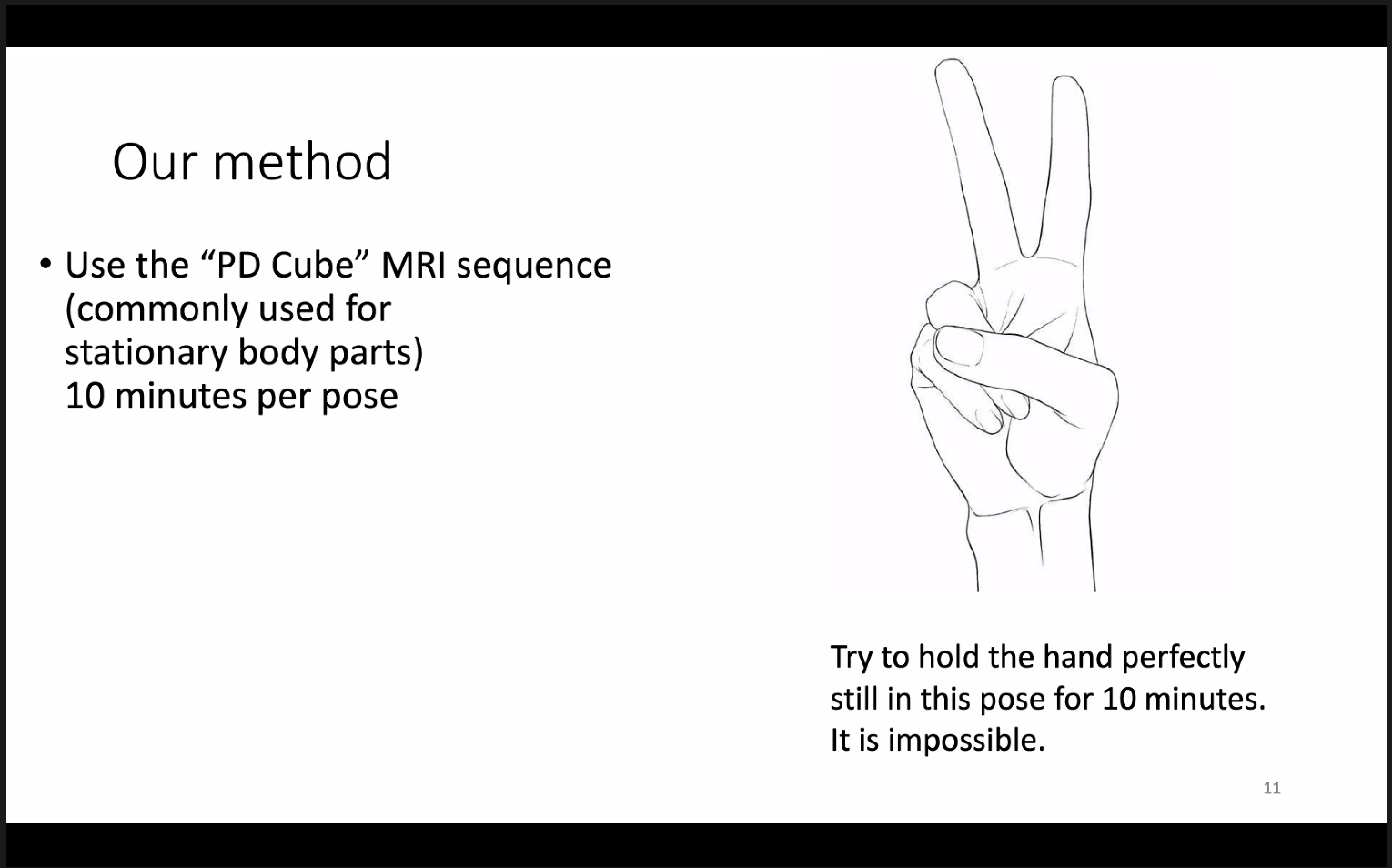 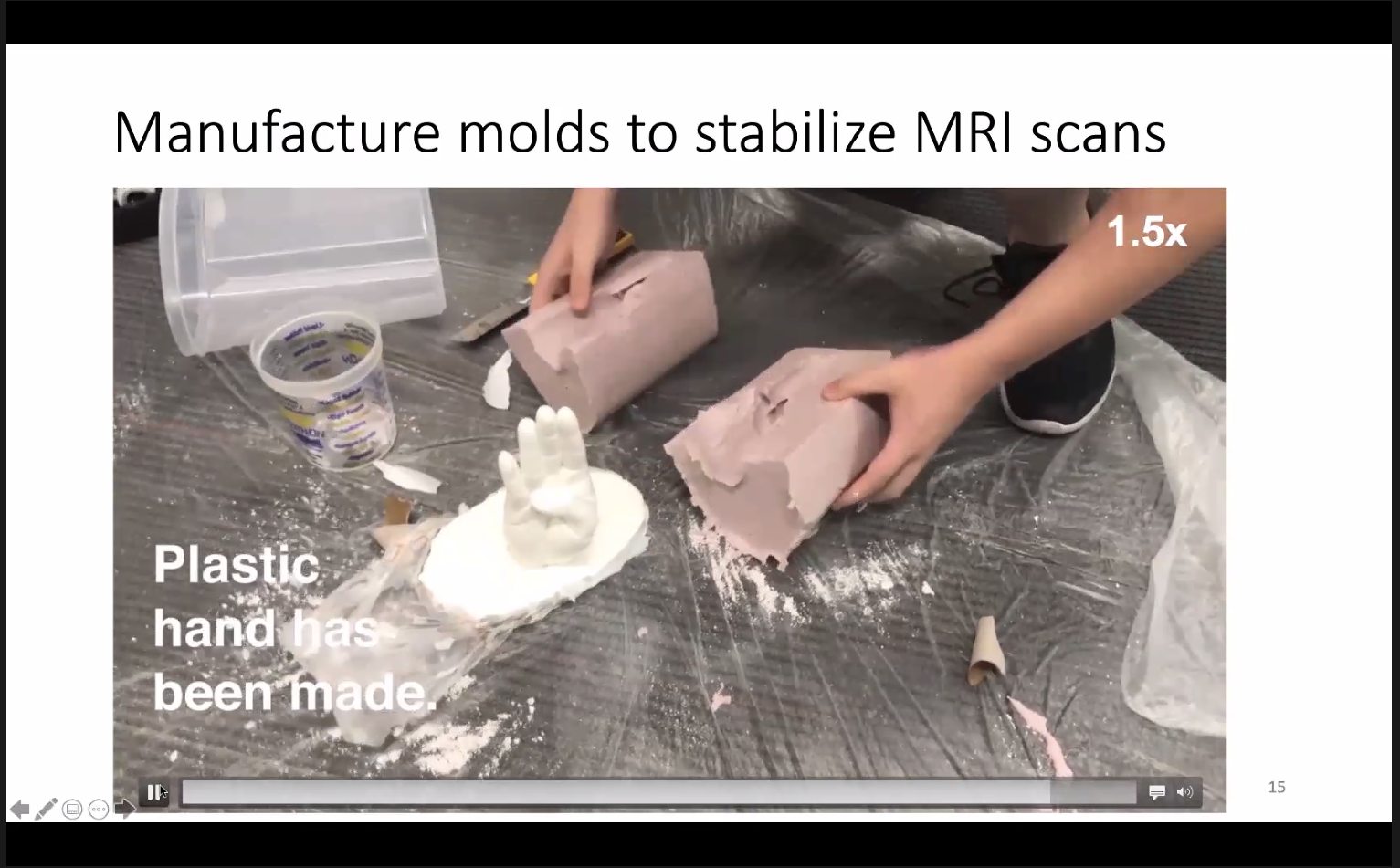 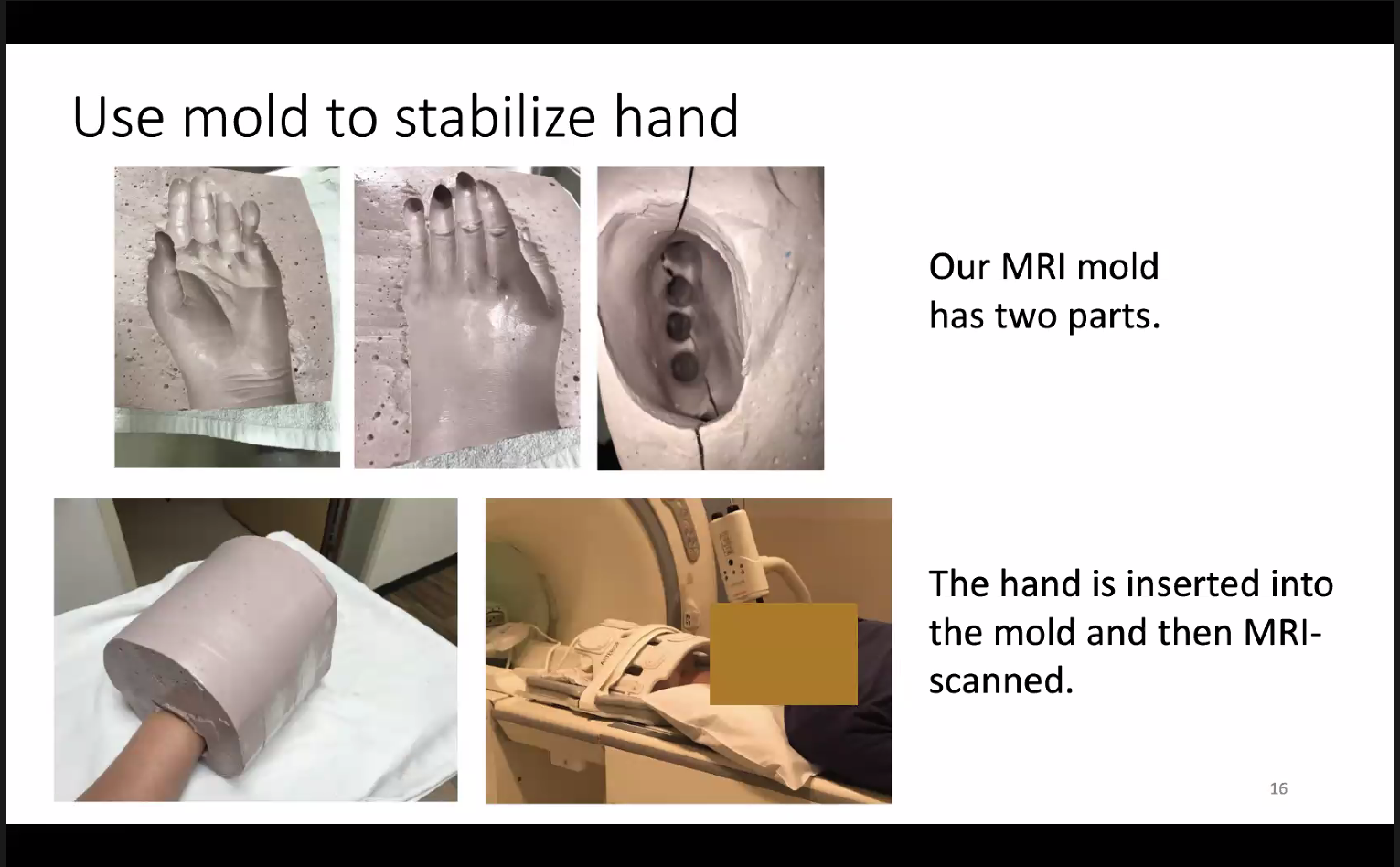 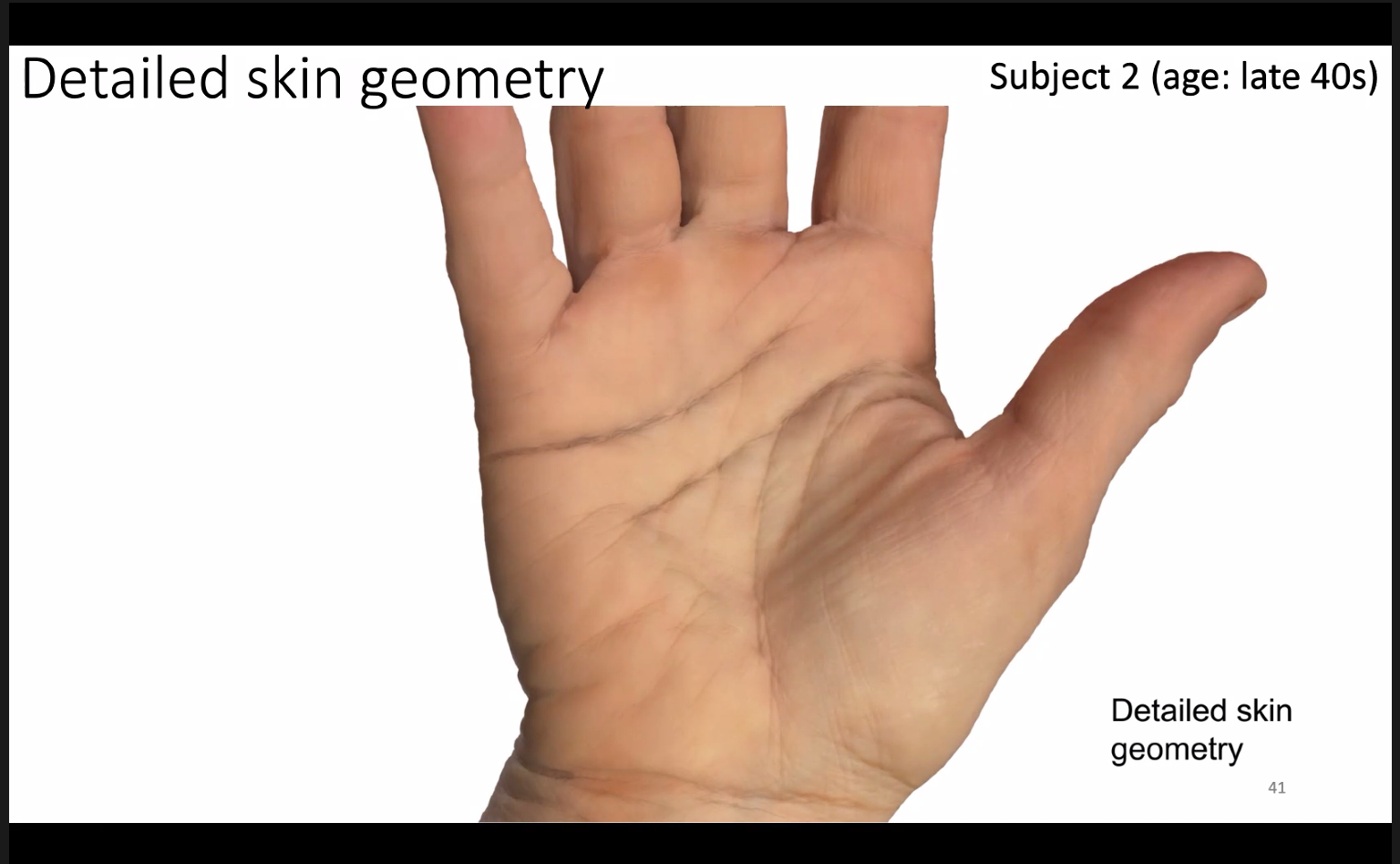 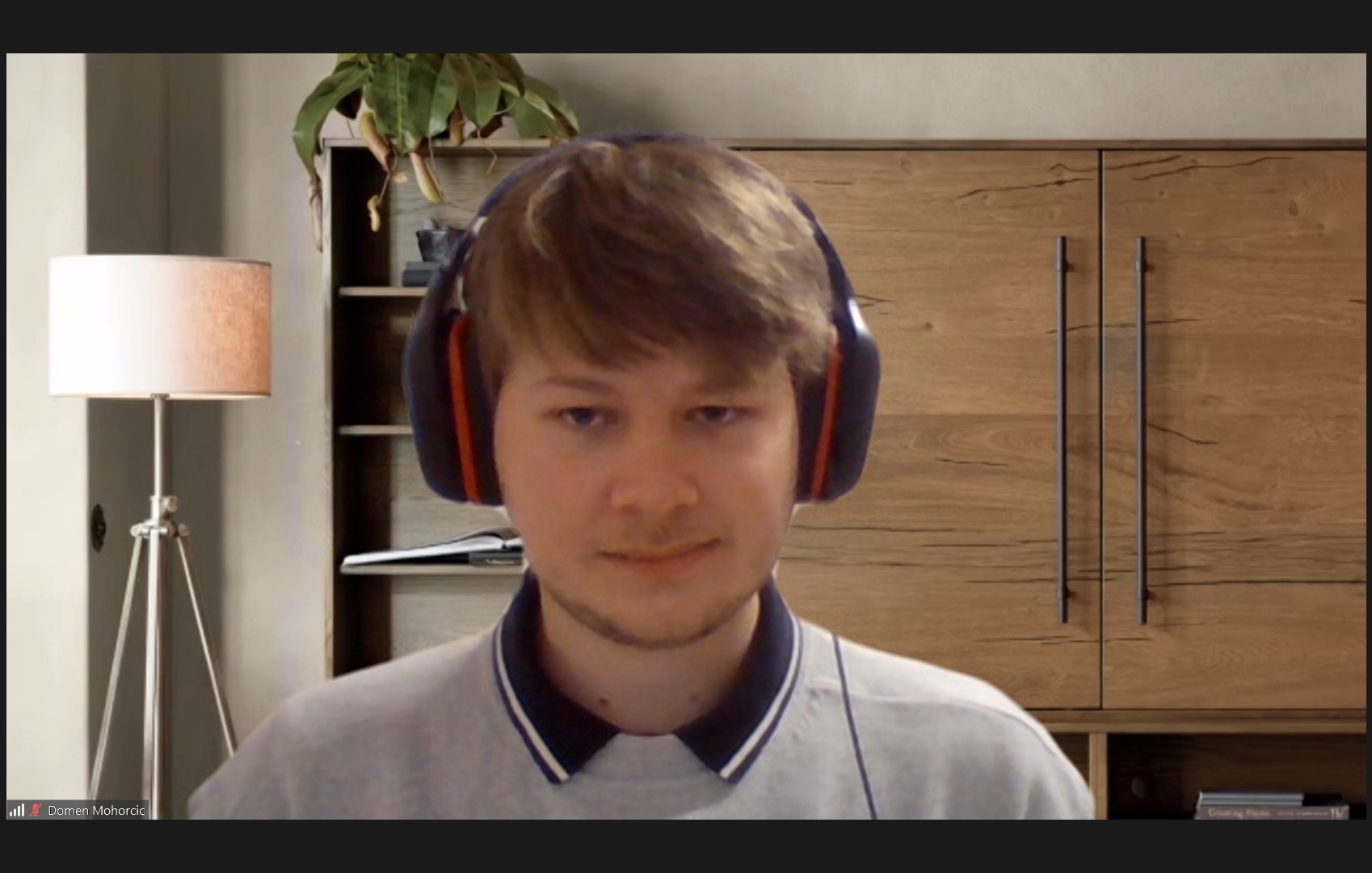