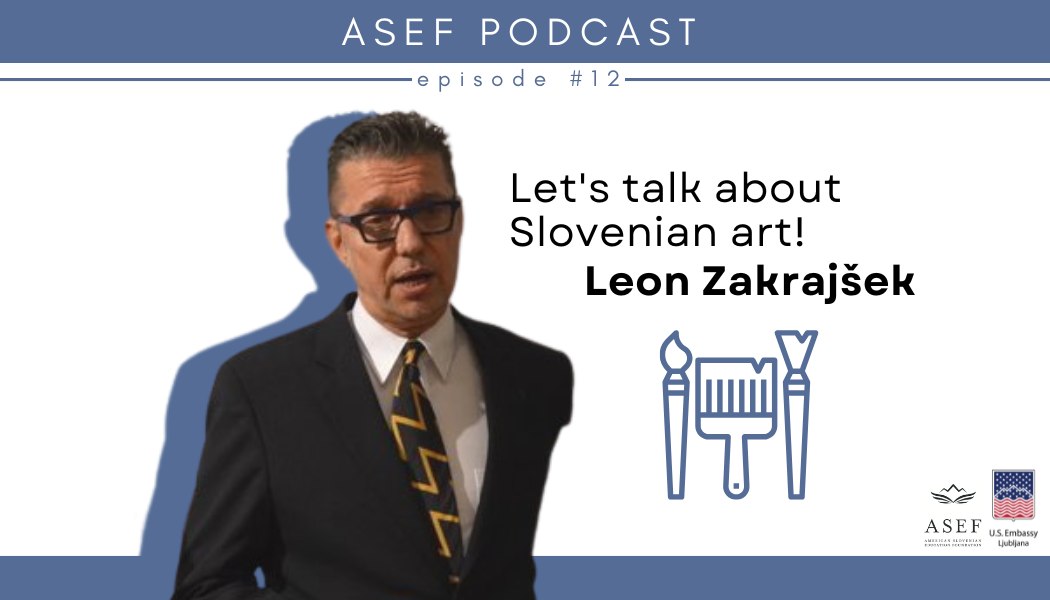 Get to know the ASEF Podcast guests [Episode 12]

The new episode of the ASEF Podcast hosts artist Leon Zakrajšek. On the podcast, he discussed his artistic path, traditional printmaking, Japanese traditions and his time spent in Japan.

Leon is a Slovenian painter, lithographer, and graphic artist. He graduated from the Academy of Fine Arts in 1986. He specialized at the Centre Internacional de Recerca Gràfica, near Barcelona, and later as a Japanese government scholarship holder at Tama Art University in Tokyo. Between 1997 and 1998, he studied at the private printmaking studios of Hanga Kobo-Seya-Ku under Harumi Sonoyama and with master woodcutters Fumiu Kitaoka, Yukio Rei, and Seiko Kawachi. Zakrajšek has been a member of the Society of Slovenian Visual Artists (DSLU) since 1987, a member of the Kamakura Print Collection since 1998, and a selector and member of scientific committees in Cremona, Italy (since 2000) in Haifa, Israel, and Sofia, Bulgaria. He is also an honorary member of the Tokyo Print Association Han 17 in Tokyo, Japan, and an honorary member of the Petrovaradinska Tvrdjava Art Circle in Novi Sad. In addition to the above, the artist also organizes exhibitions at home and abroad.

Episode 12 is available to stream via this link.

This project is supported by the U.S. Embassy in Ljubljana.