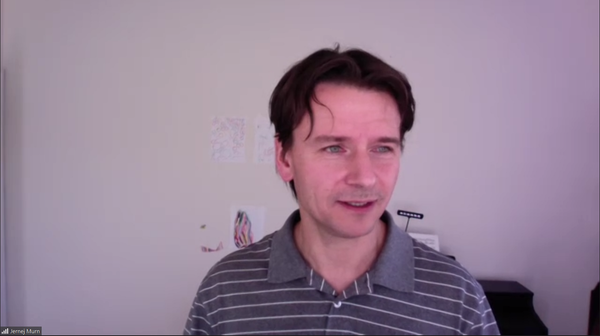 Dr. Jernej Murn Presented the Results of Two Projects of His Research Group

On Thursday, February 10, ASEF organized a popular science lecture within ASEF Speaker Series performed by dr. Jernej Murn, Assistant Professor in the Department of Biochemistry at the University of California, Riverside, on “RNA-binding proteins as living fossils in human cells”.

At the beginning of the lecture, dr. Murn presented his career path, which began at the Faculty of Pharmacy of the University of Ljubljana, continued in France, on the east coast of the USA and finally settled on the west coast of the USA. As an ASEF Mentor at the University of California, Riverside, he emphasized that he is happy to host and mentor ASEF Fellows and strongly supports the vision of the Fellowship program.

The lecturer reminded of the so called ‘the central dogma’ posed by F. Crick (DNA -> RNA -> proteins), and the later hypothesis of adapters F. Crick and S. Brenner, in which it is pointed out that RNA does not go directly into protein, as it is adapter required (eg mRNA, tRNA, rRNA). In the laboratory of dr. Murn most of the research is on tRNA, that is, on transfer RNA.

As part of the lecture, dr. Murn presented the results of two projects of his research group. As part of the first project, he described an approach to studying the ribozyme RNase P in human cells by destroying its protein subunits and the hypotheses they study using this approach. The second project is related to the study of the evolutionarily preserved RNA-binding protein Unkempt, which has a significant effect on the change in the morphology of (mainly) neuronal cells.

The event was moderated by ASEF Junior Fellow Špela Knez. 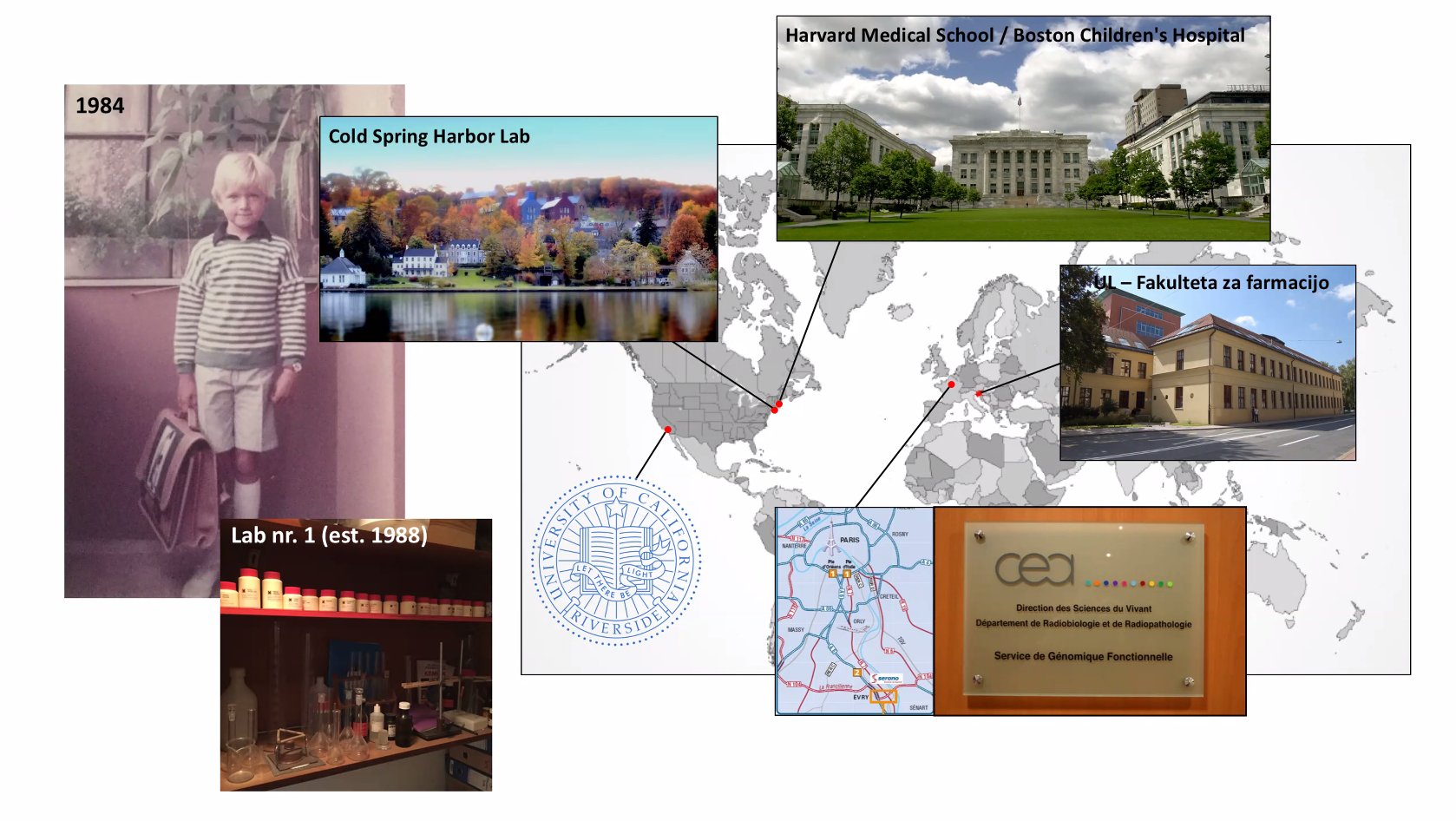 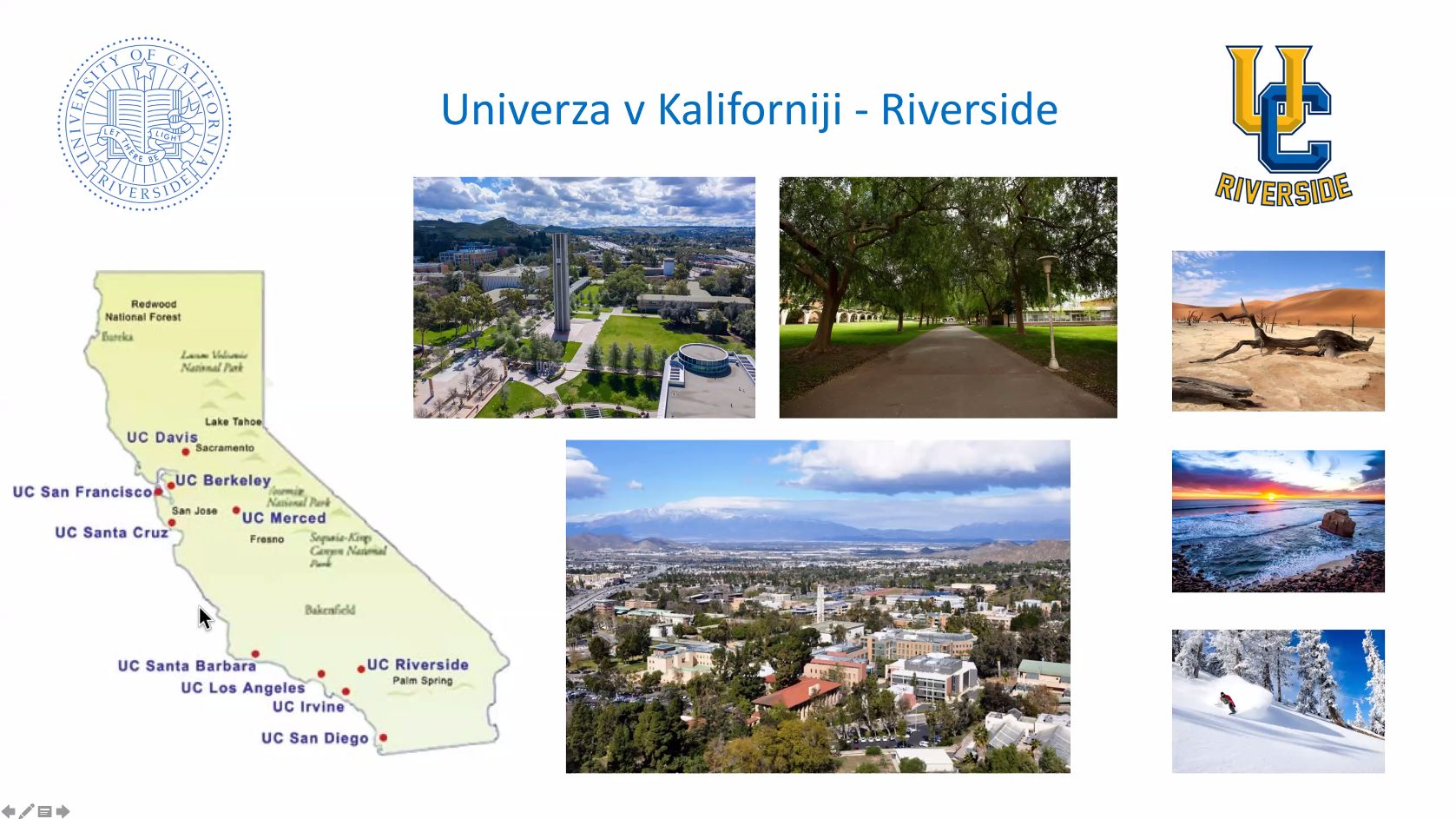 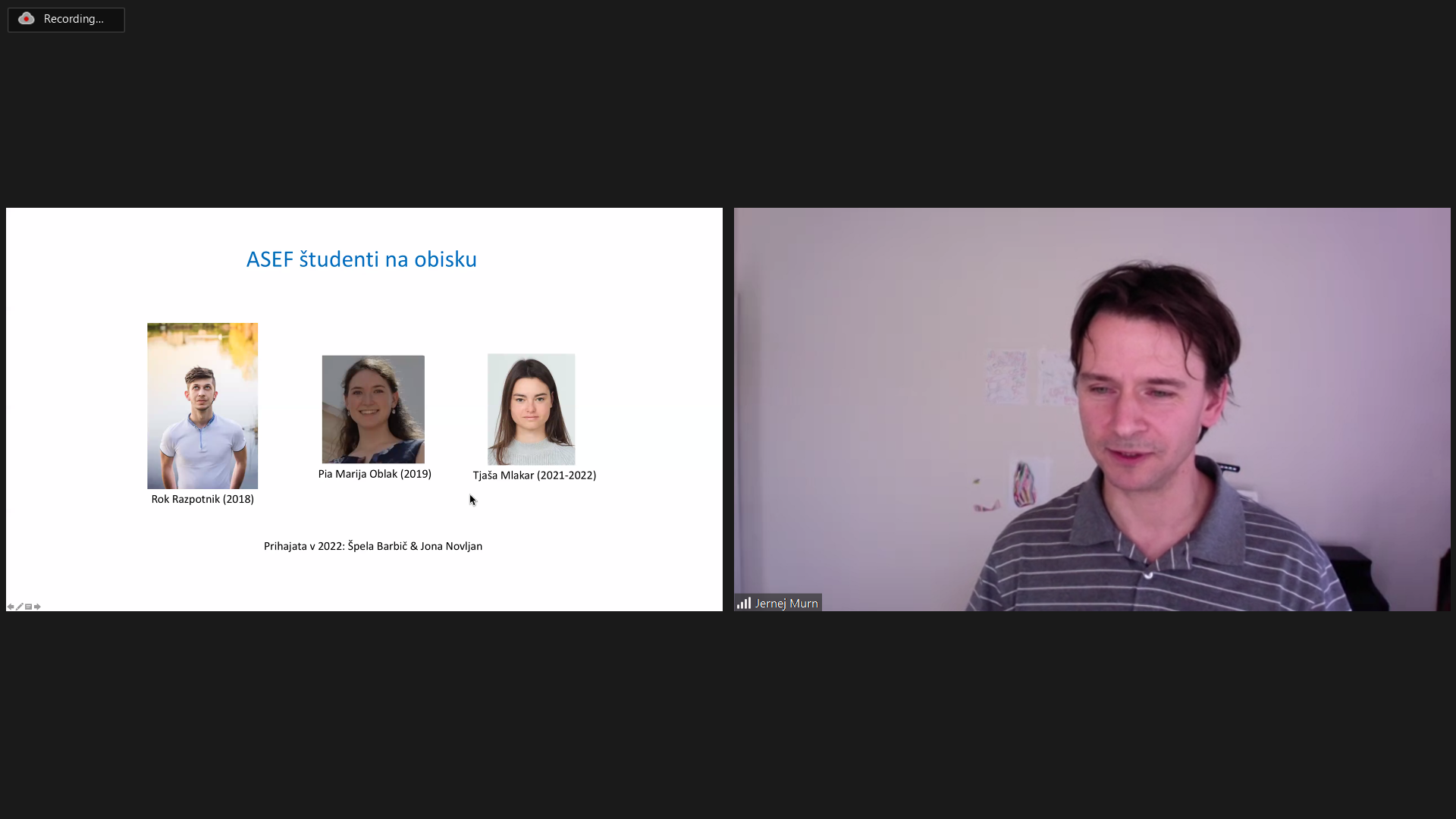 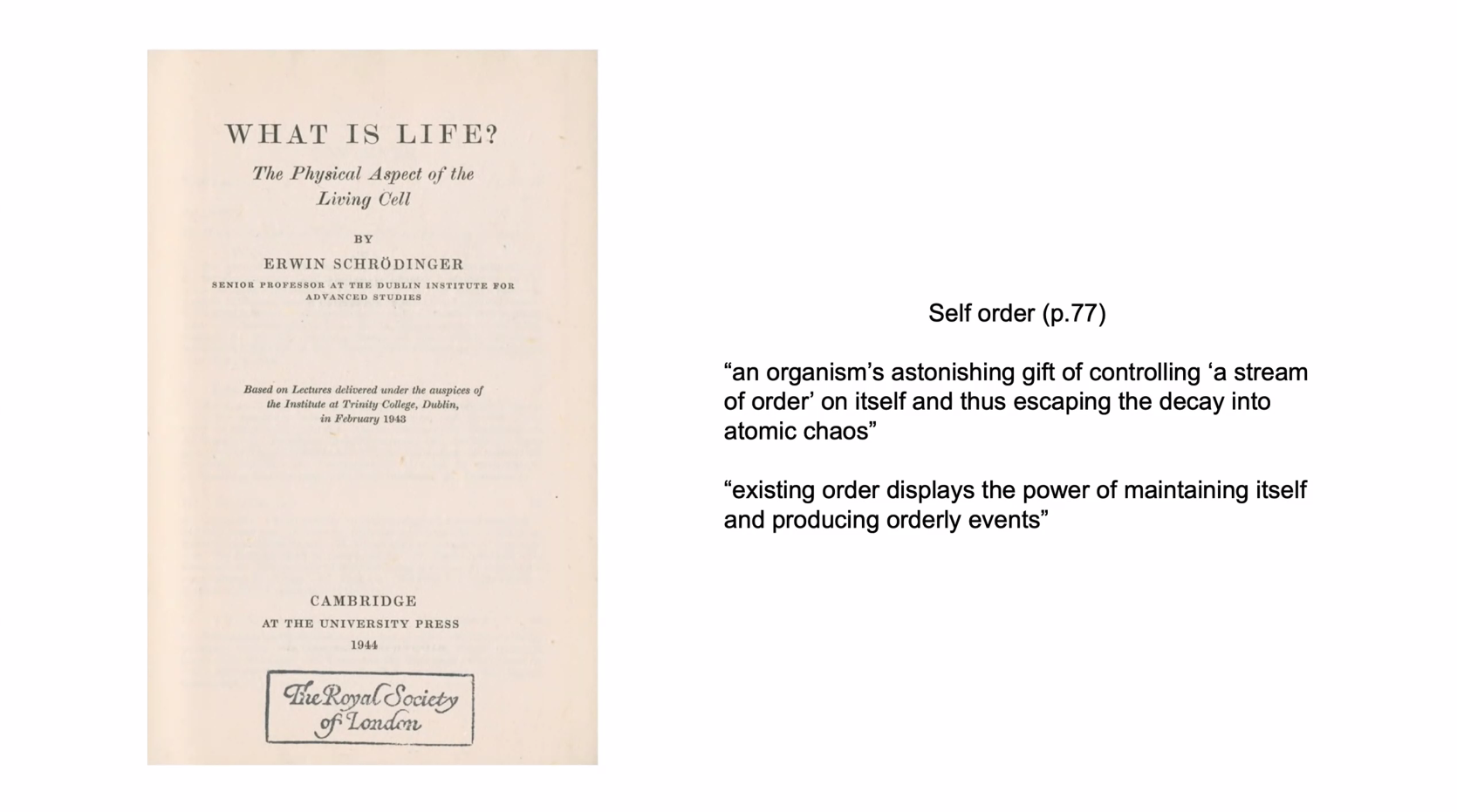 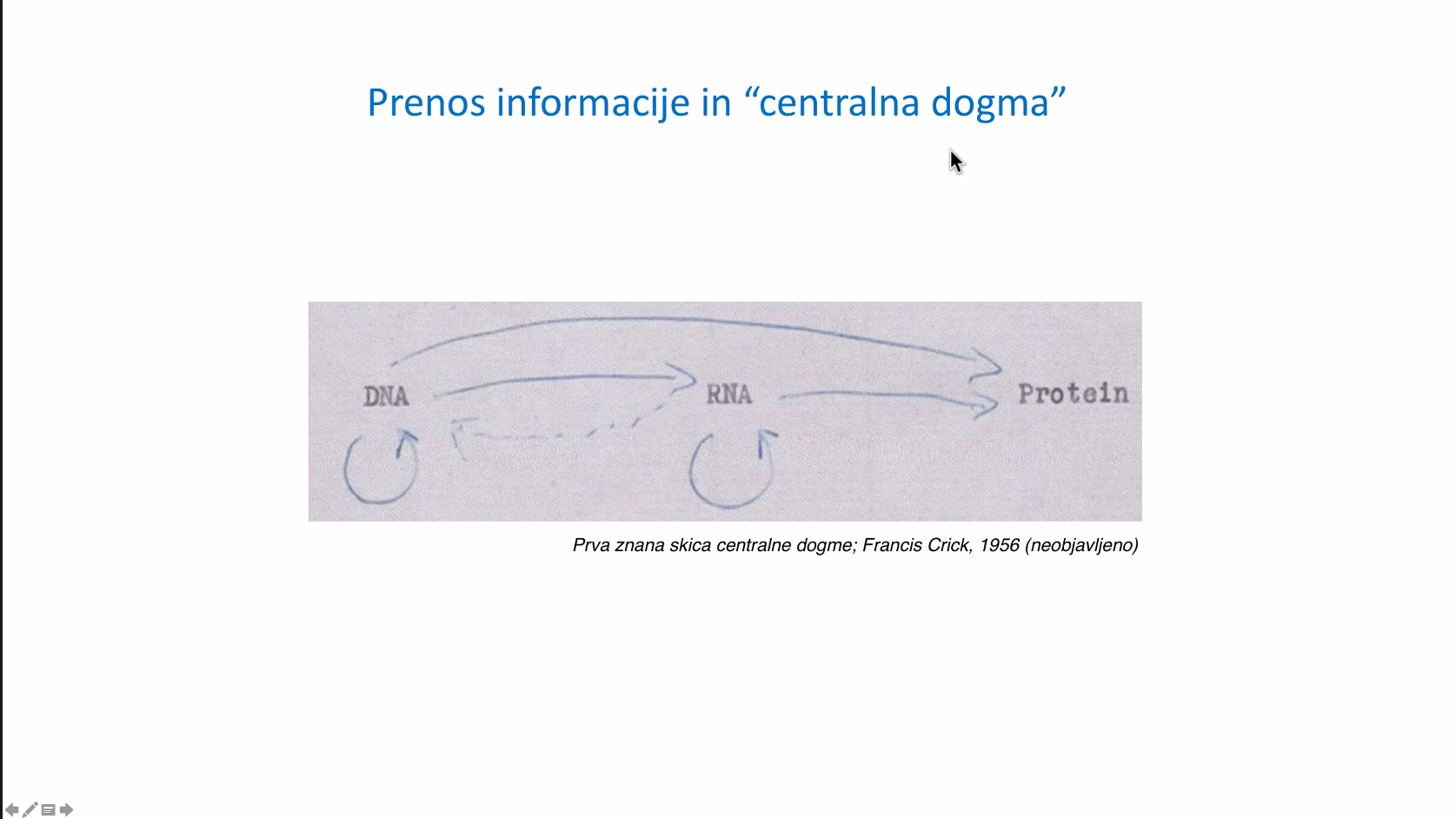 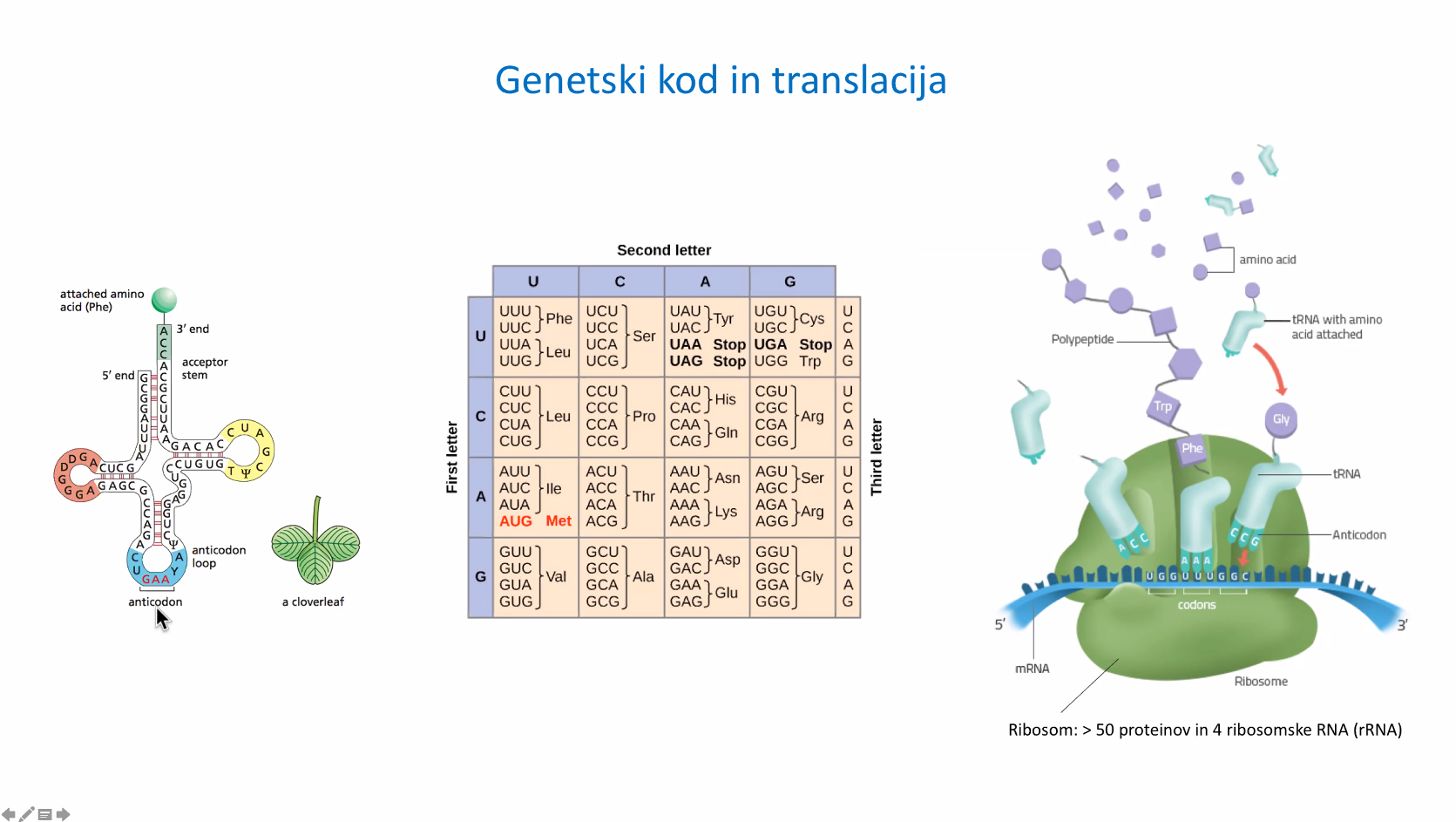 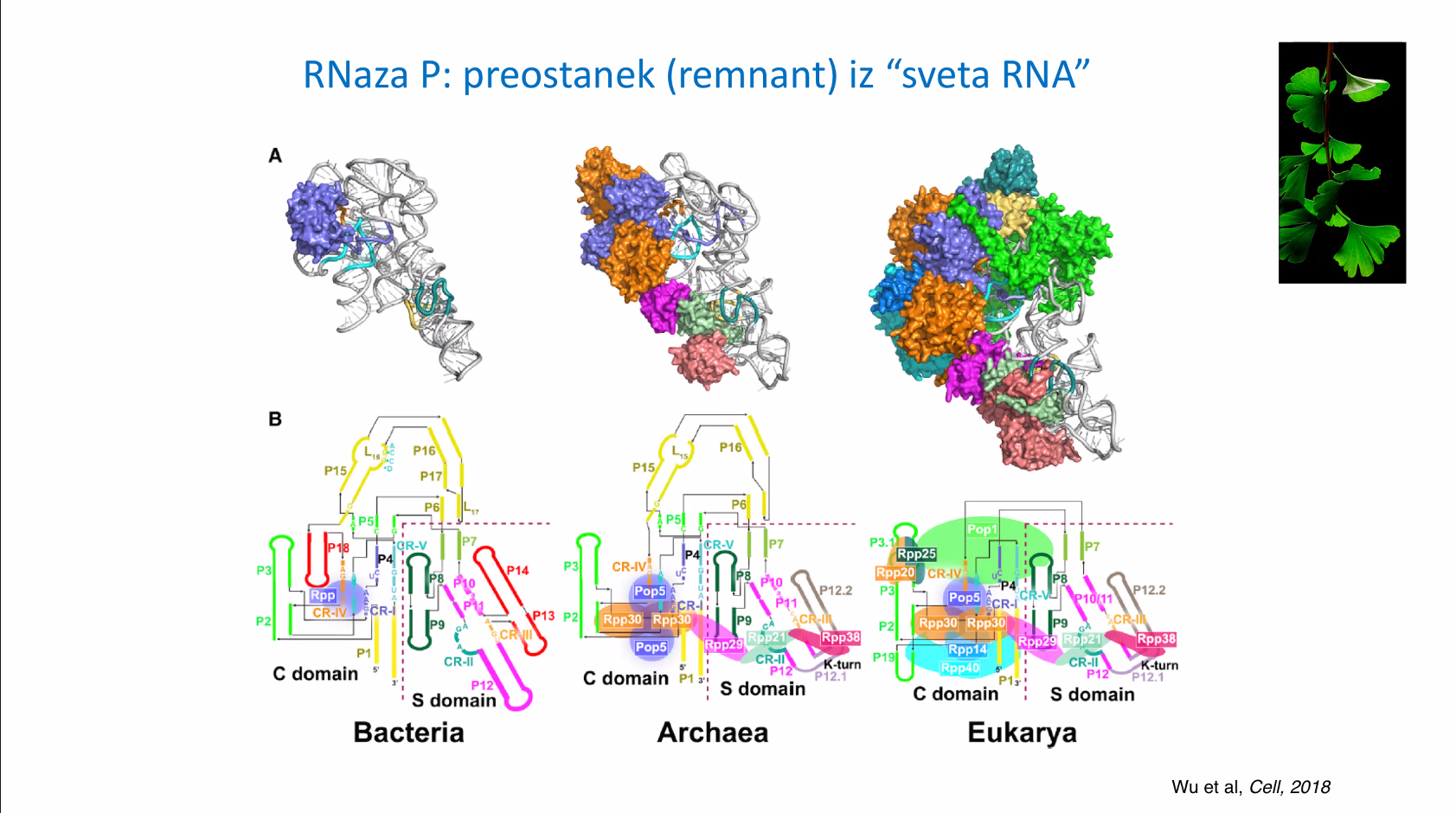 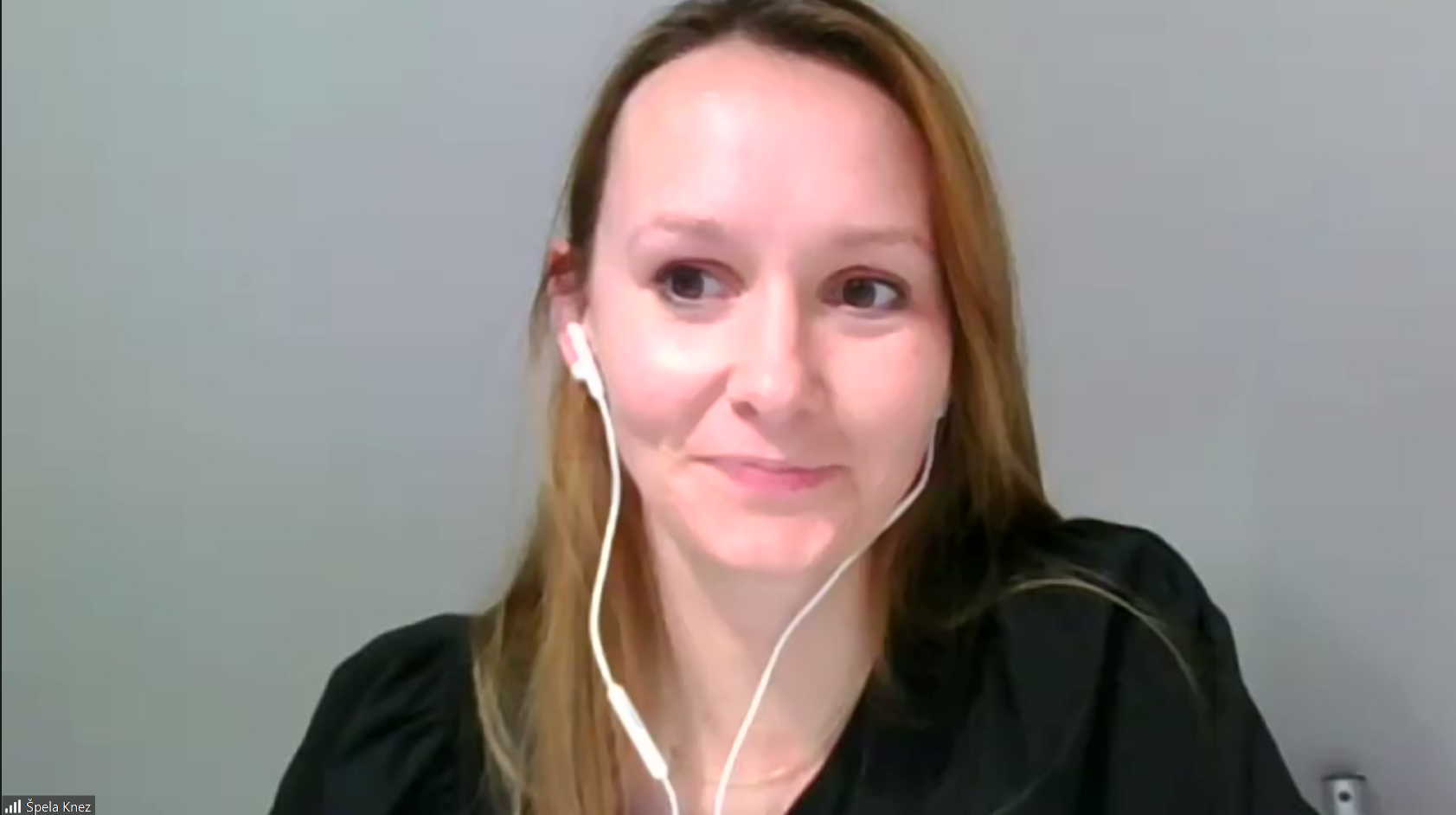