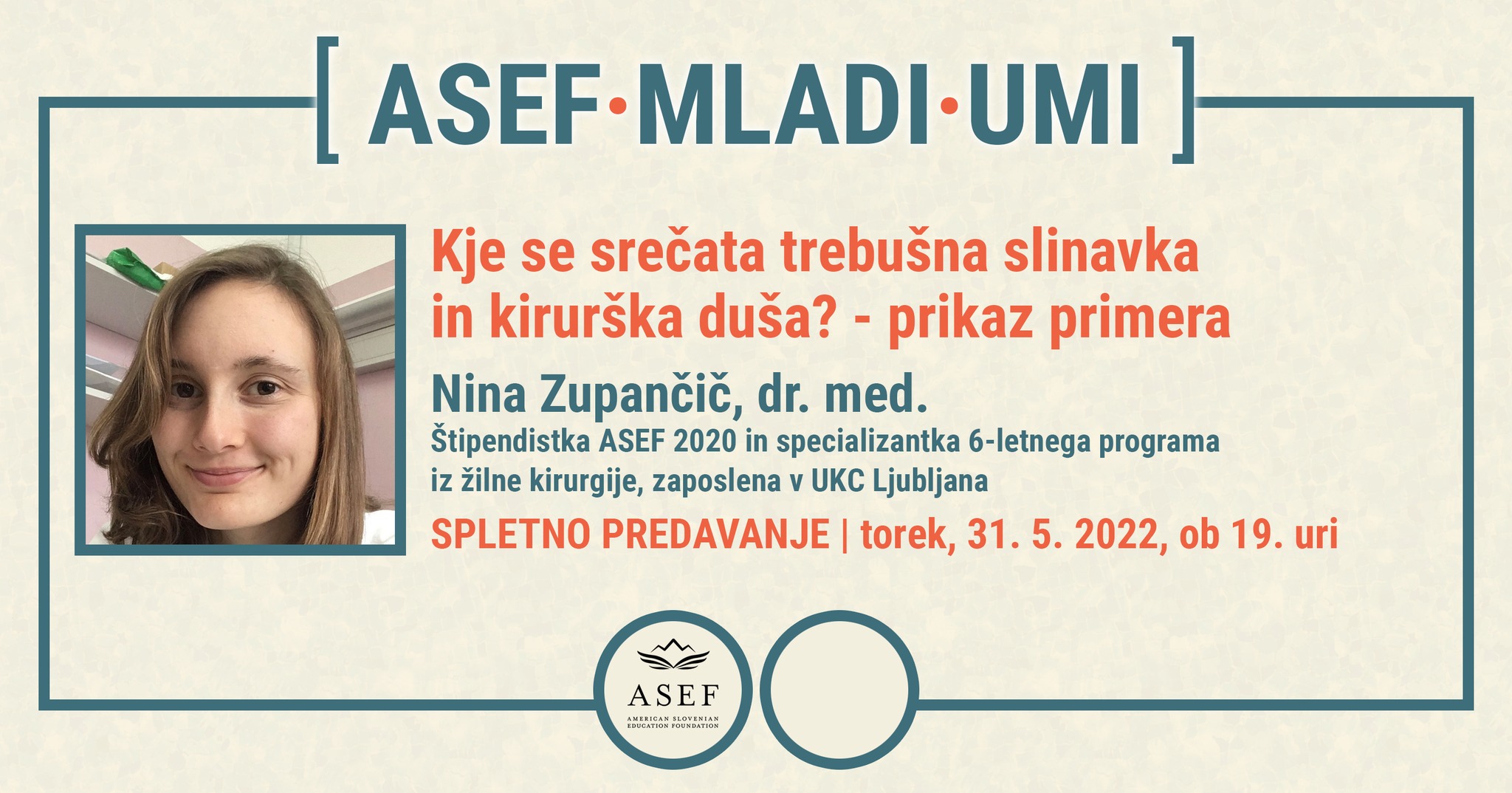 Nina Zupančič: Where do the Pancreas And the Surgical Soul Meet? 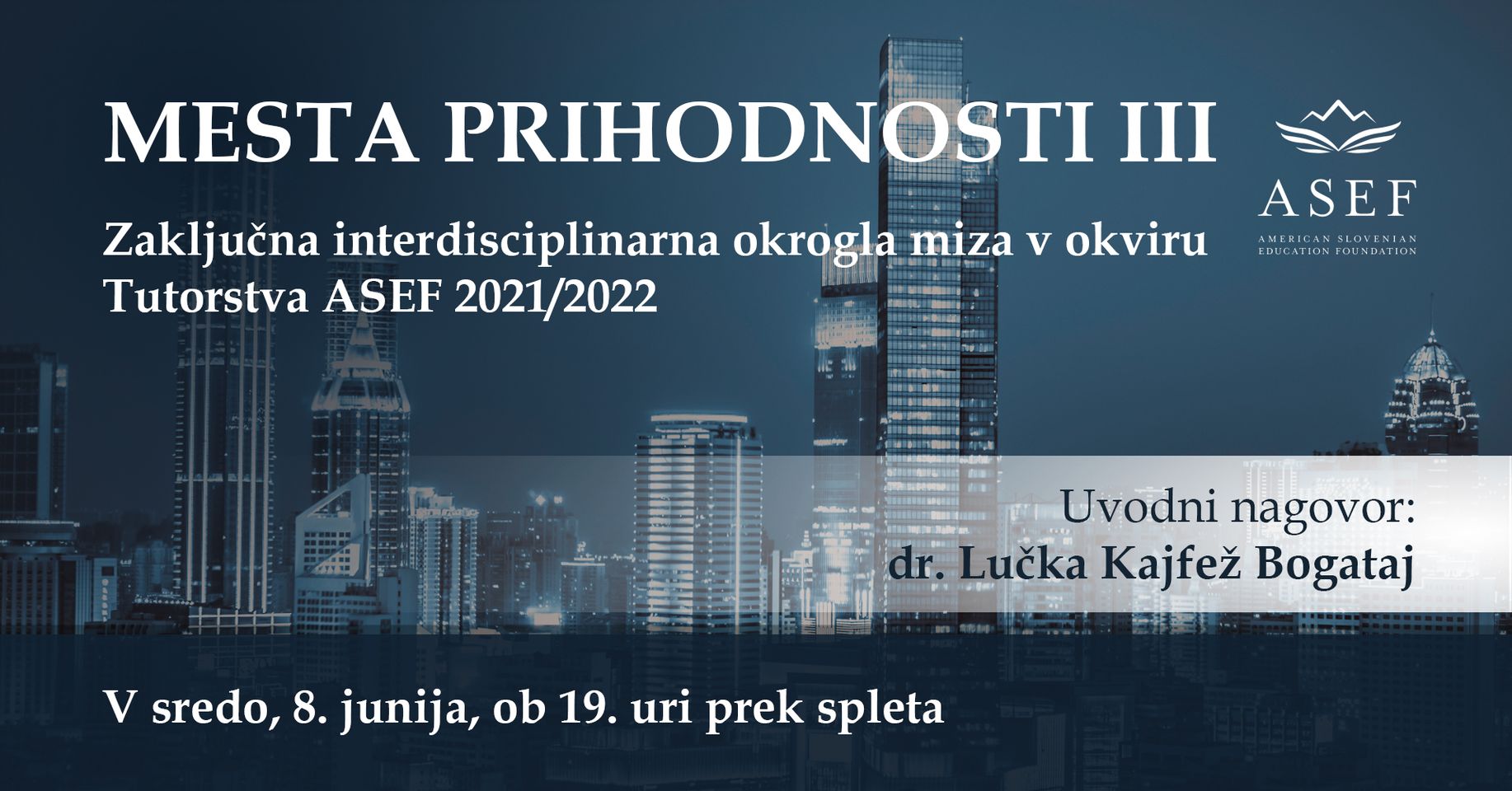 Cities of the Future III: Closing Round Table Under the ASEF 2021/2022 Tutorial Program 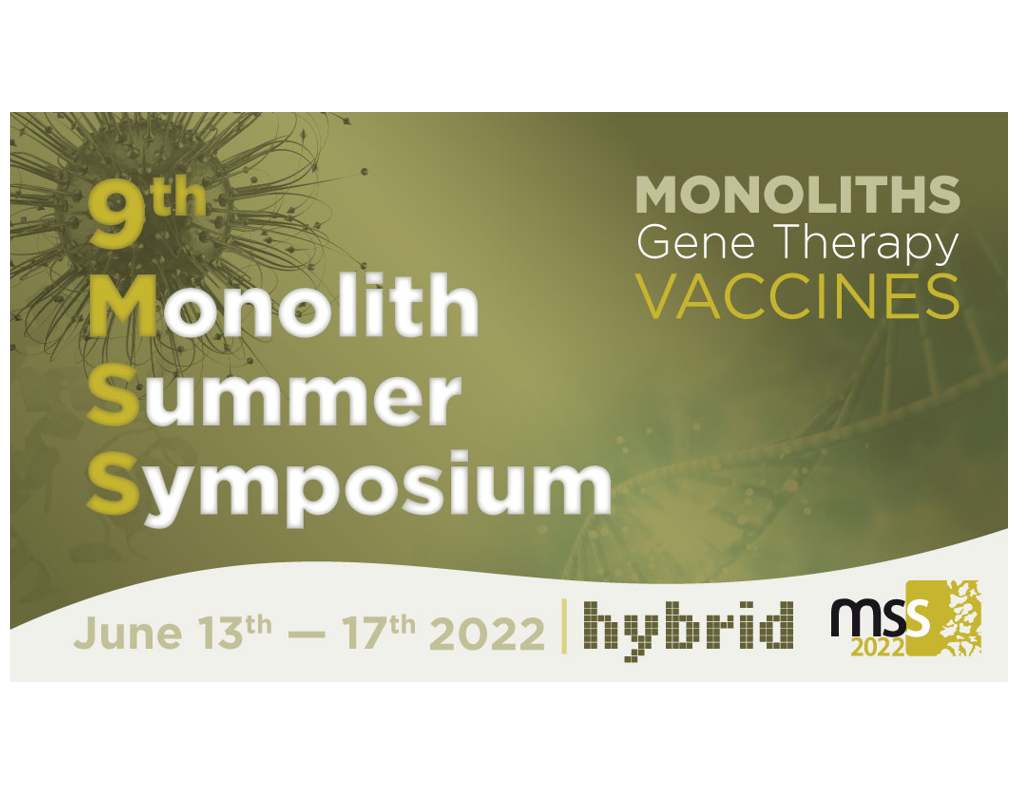 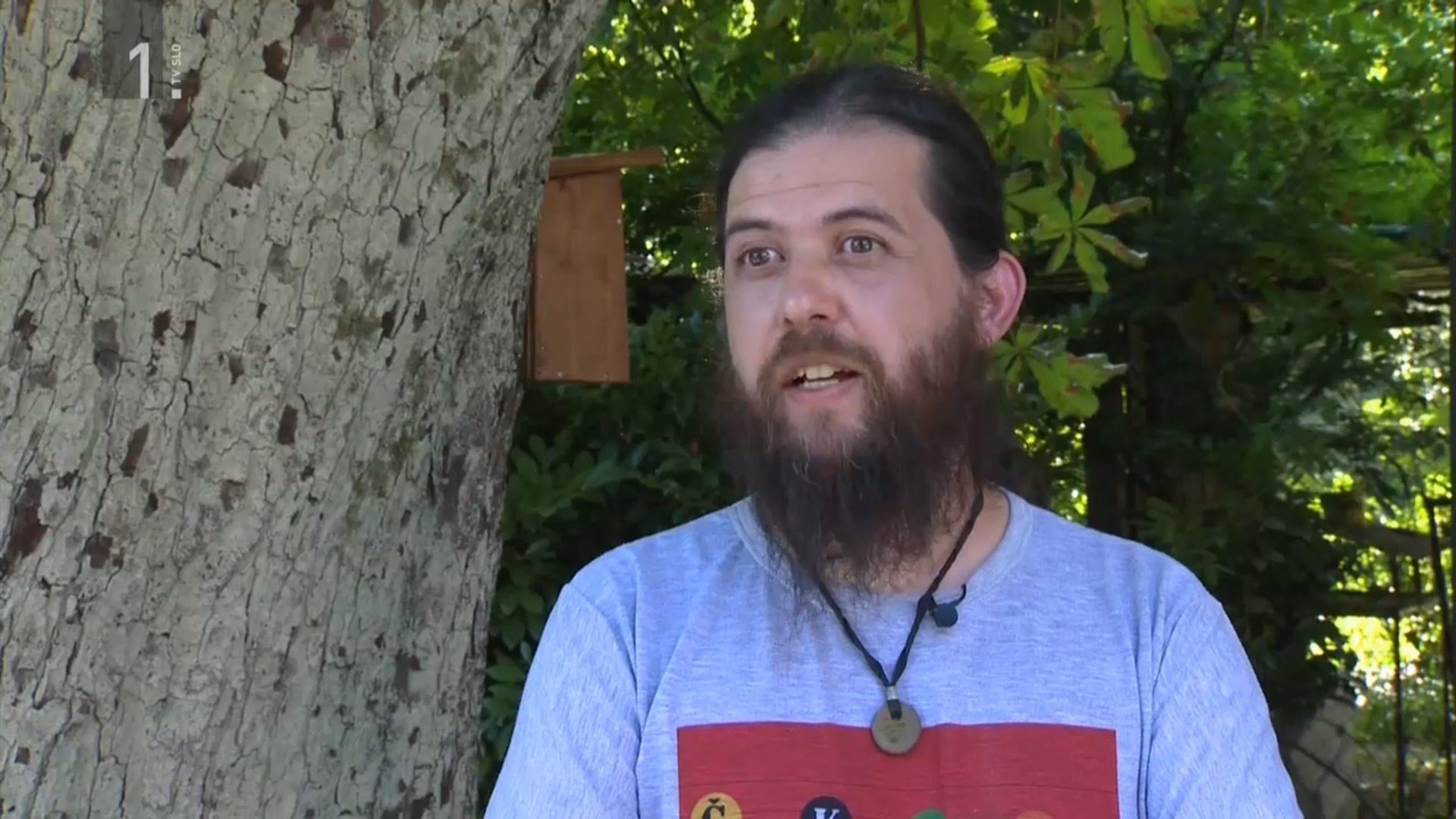 Did You Know That Slovene is Taught at as Many as 59 Universities in 28 Countries?

Did you know that Slovene is taught at as many as 59 universities in 28 countries? Pablo Arraigada is an ASEF Fellow who came to Slovenia this year with the support of ASEF, where he worked for 10 weeks under the mentorship of Slovenian art historian and poet Miklavž Komelj. Pablo comes from Argentina and is not Slovene, but at some point in his life he was so attracted to Slovene culture that he learned the Slovene language.