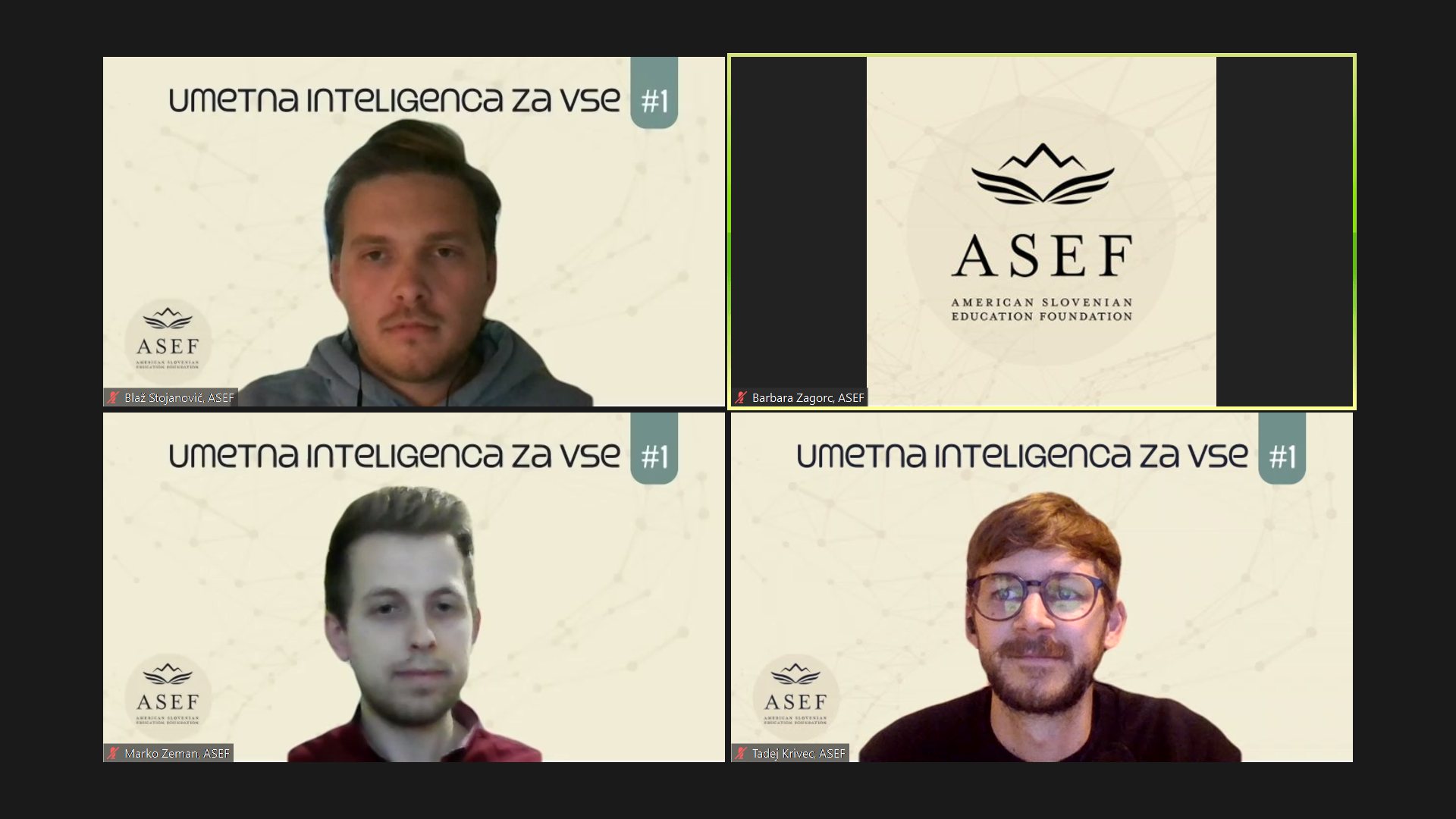 There has been a lot of talk lately about artificial intelligence – not only in science, but also in economics, politics, the media and also in everyday life. However, the concept still seems to be a big unknown, at least for all those who do not have much computer and mathematical knowledge. On this basis, ASEF organized an online event on Tuesday, December 7, which focused on the concept, which was analyzed with the help of ASEF scholarship holders Marko Zeman and Blaž Stojanovič and brought to the general public with examples in a simple and understandable way.

In a popular science lecture, Blaž presented how the development of artificial intelligence took place, starting in the 1950s with Alan Turing, a mathematician from England. Computers are simple devices; have on the one hand input and on the other hand output data that are interconnected or. they operate on the basis of instructions. They need algorithms to work, these are lists of instructions on how to solve a specific problem.

Marko went on to give the basics of machine learning. Machine learning is a process in which we use data to find the best instructions for solving a problem. On a practical example of predicting school grades, he showed how a model is created and learned and what useful conclusions can be drawn.

The event, which was intended for the quality transfer of basic knowledge about artificial intelligence to a wider circle of people, was connected by ASEF scholarship holder Tadej Krivec. At the next lecture in the series Artificial Intelligence for All, which will take place on Tuesday, December 14, at 7 pm, the lecturers will talk about modern methods, the successes of artificial intelligence and challenges in the future. You can register here: https://bit.ly/3kg1g1O. 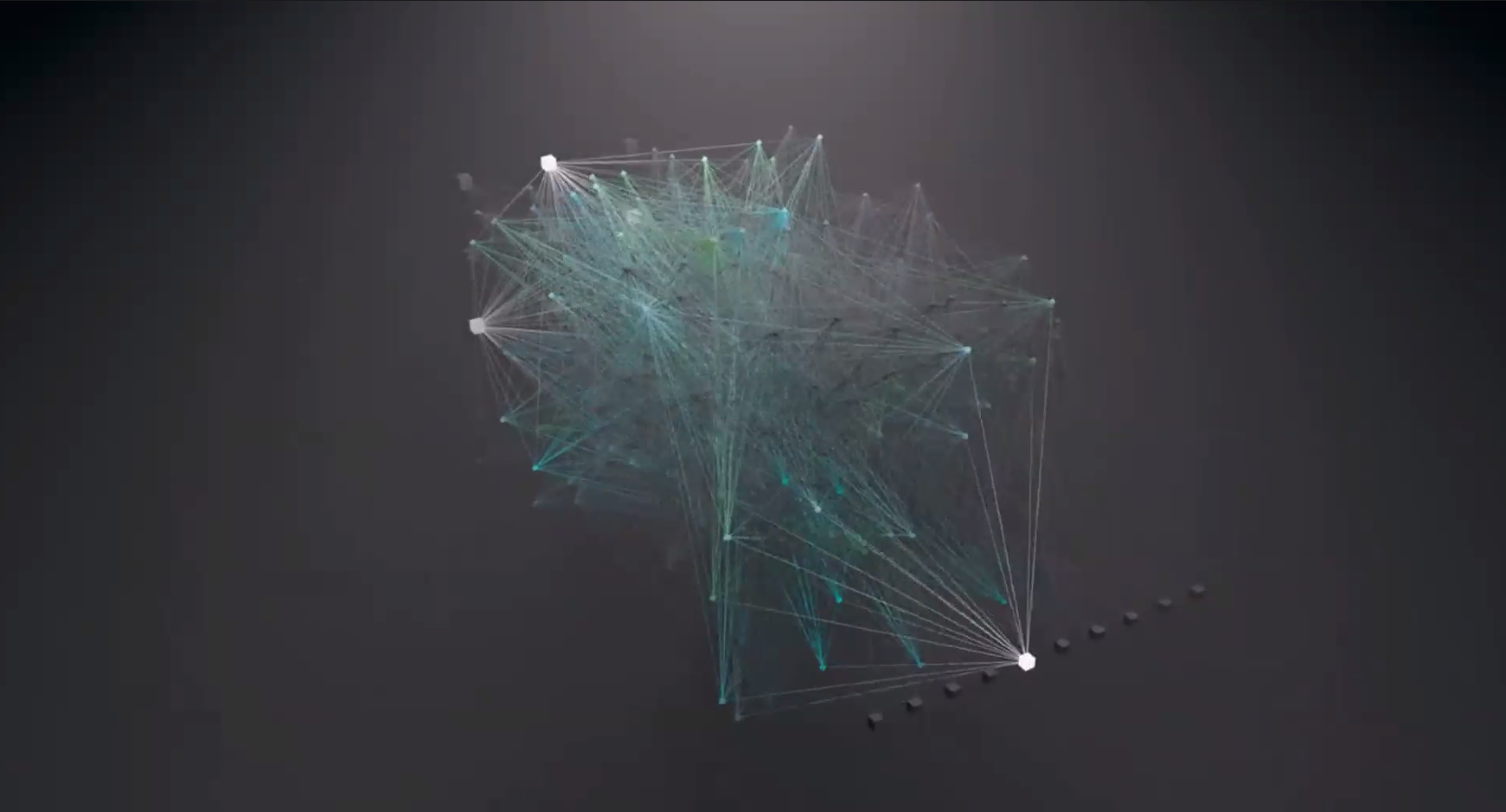 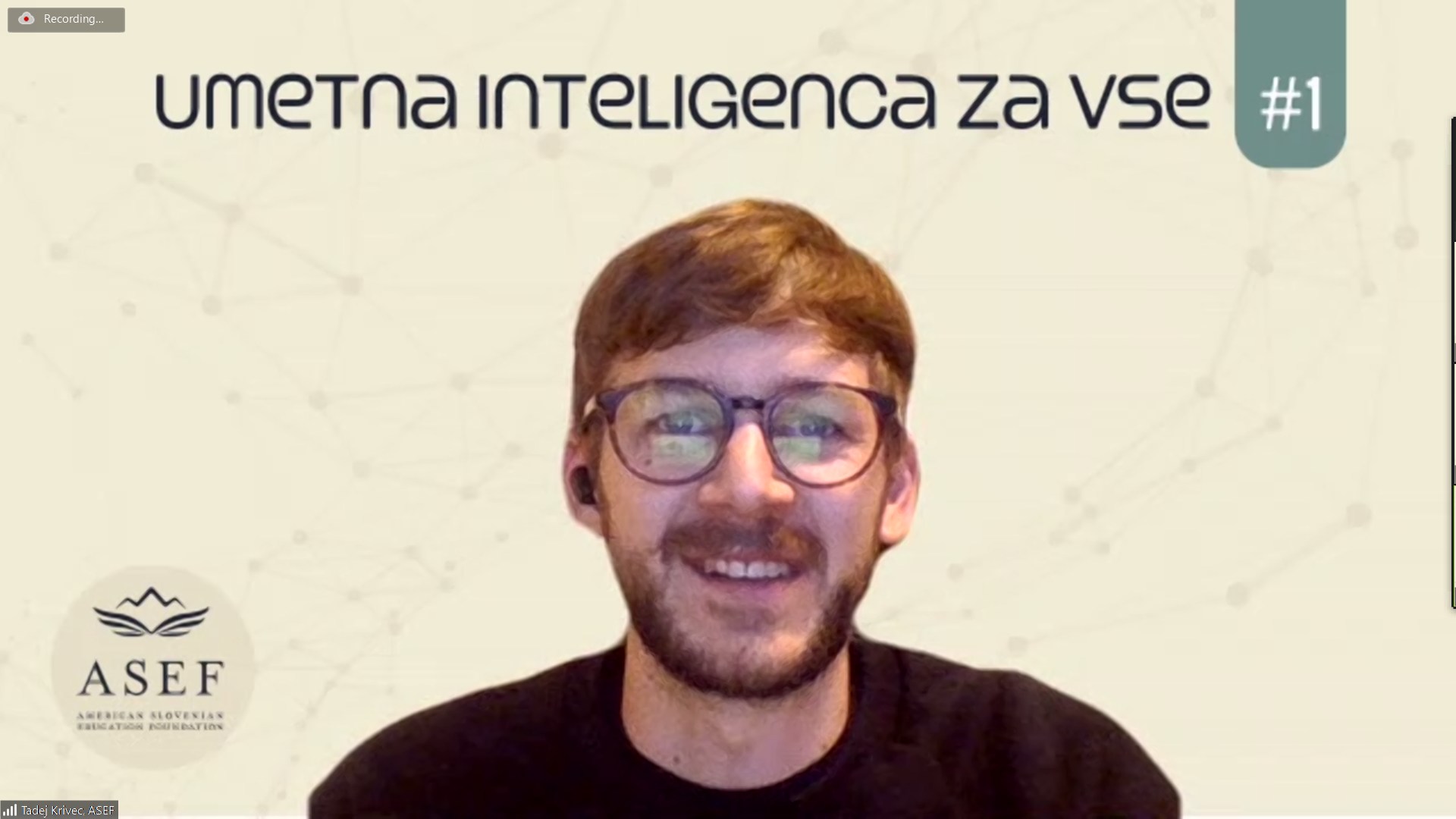 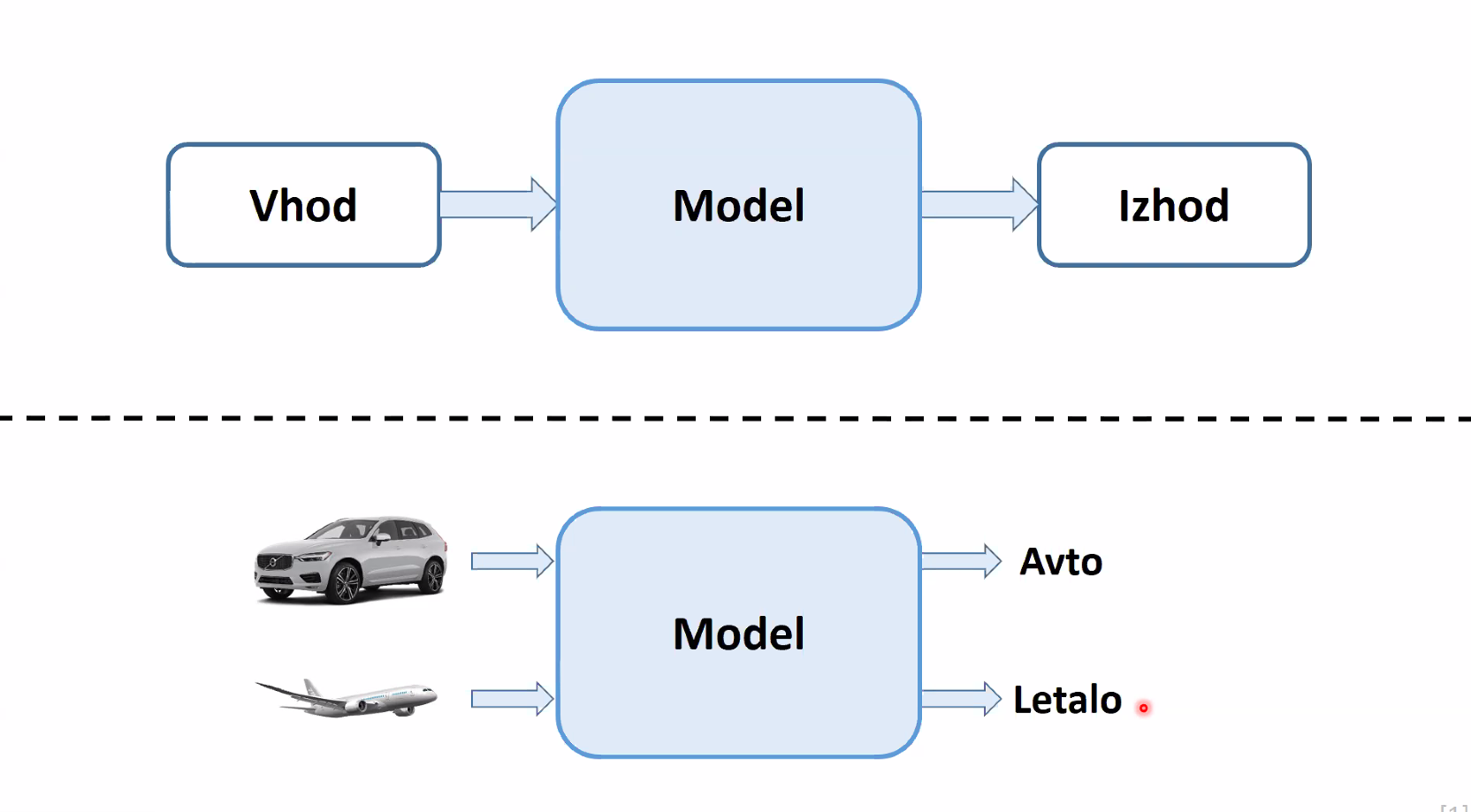 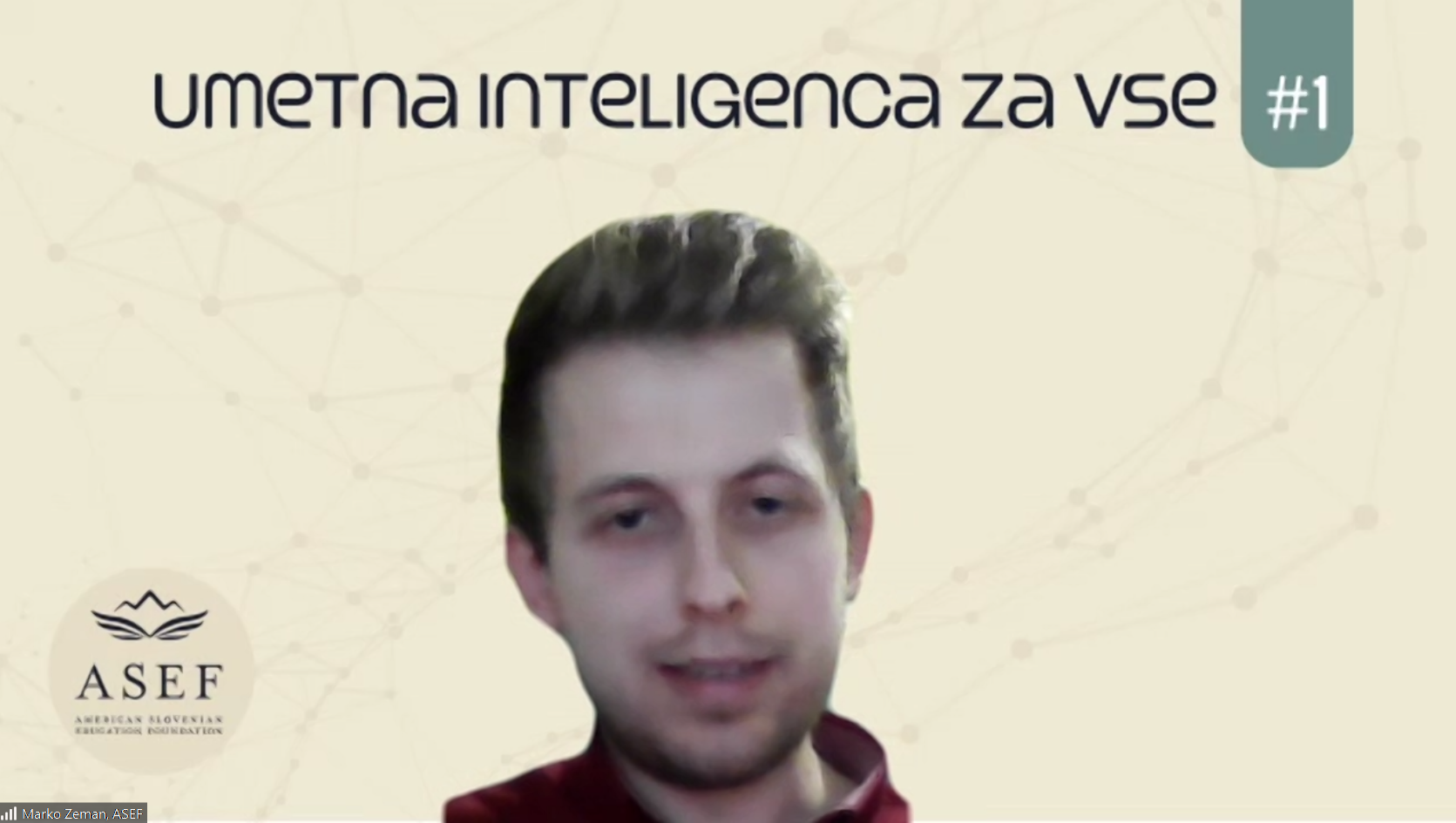 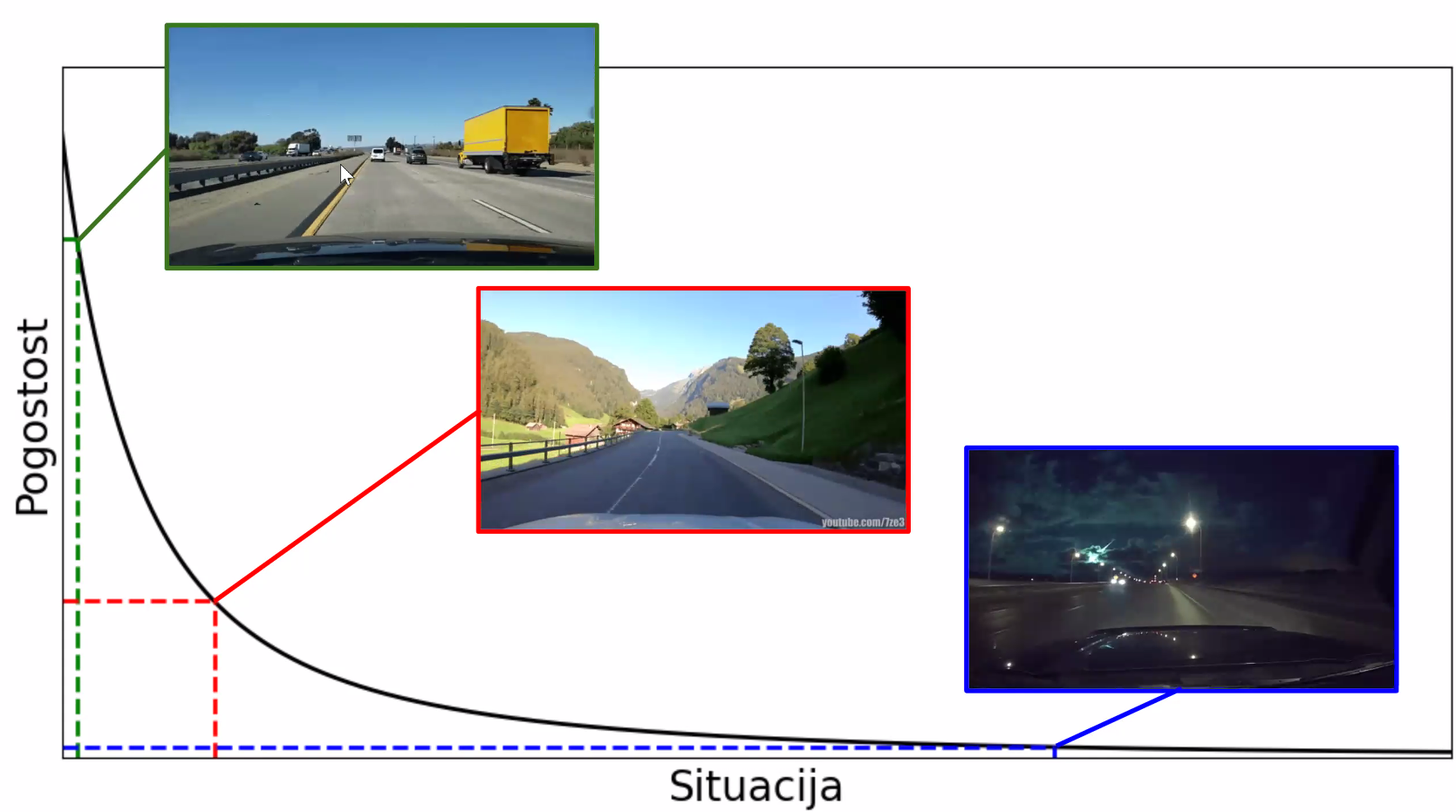 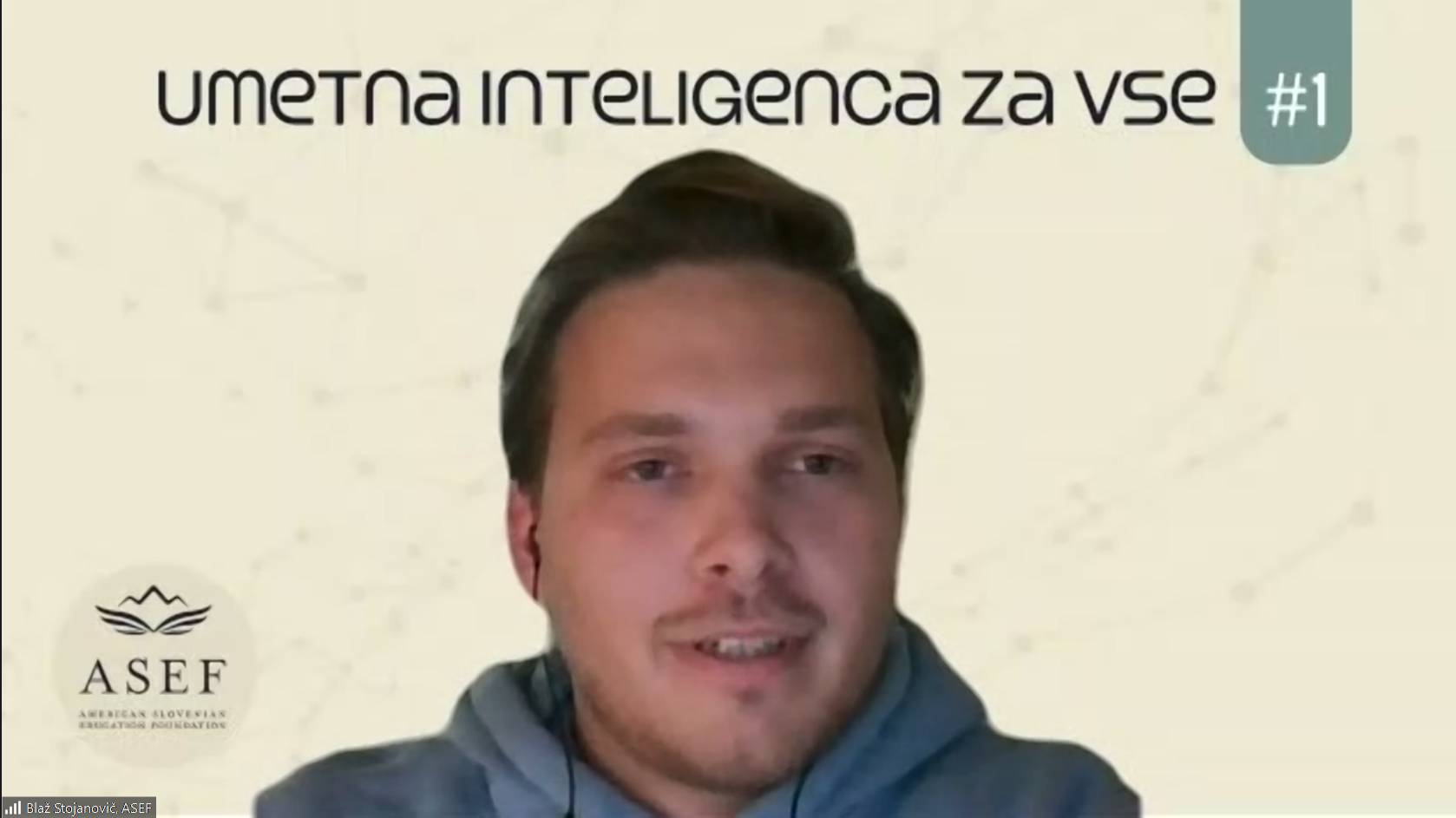 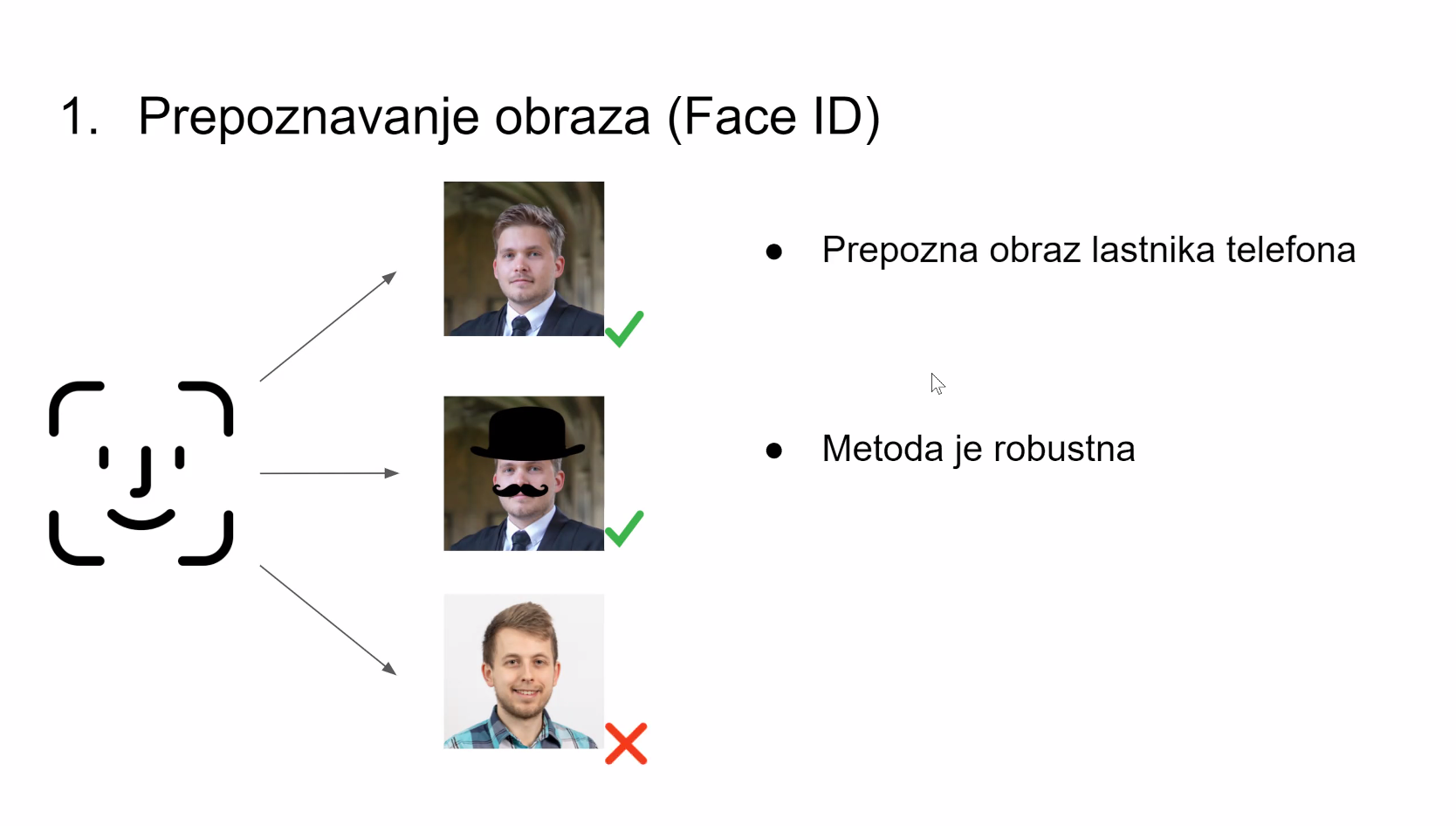