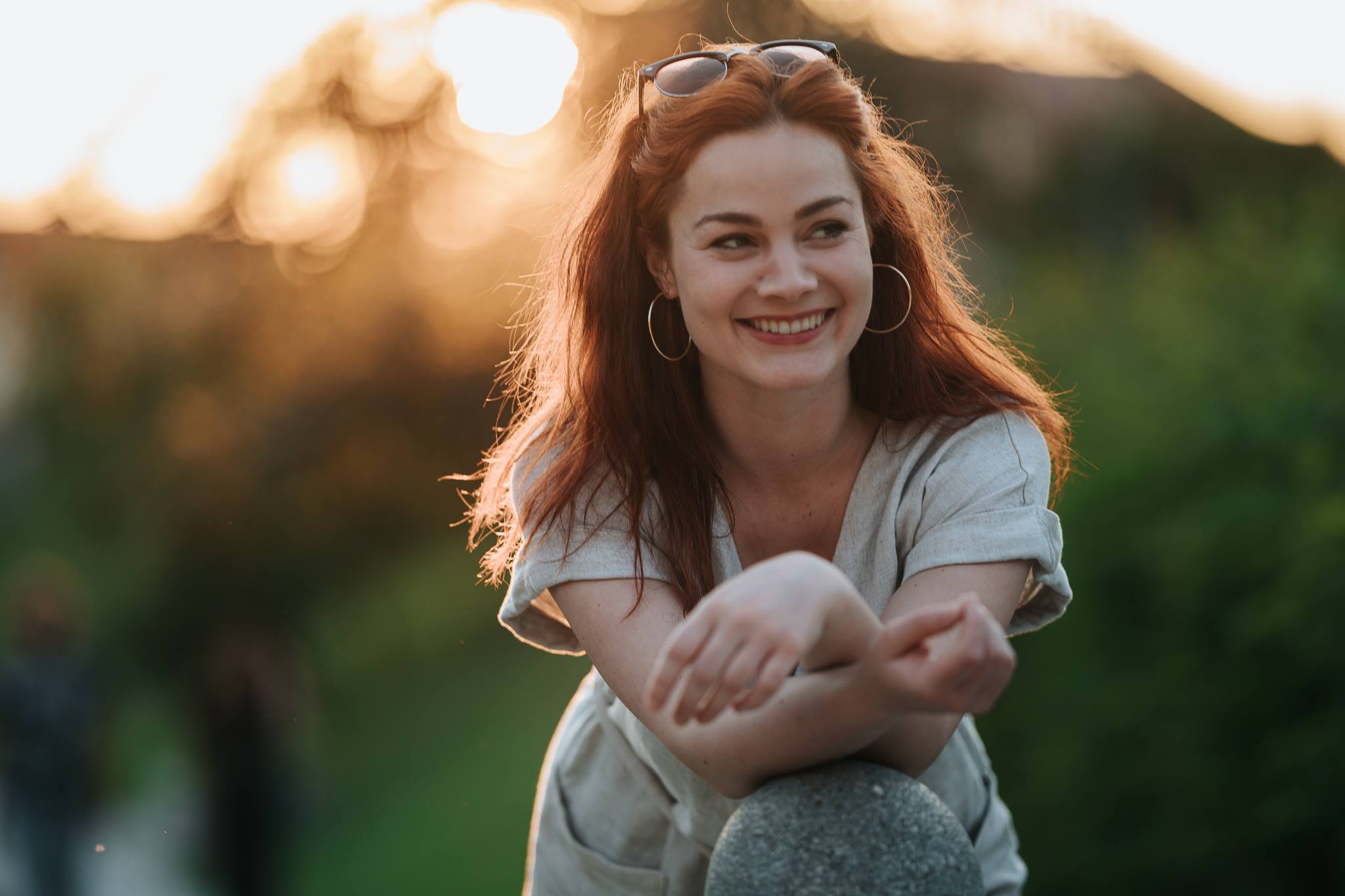 Beti Strgar is an actress, singer, pianist and future producer and composer who has just started her studies at the prestigious music school Berklee College of Music in January. She is interested in mixing different art forms and genres. As a child she first discovered music; later on she studied film directing and after that she was exploring acting. In 2019 she graduated from acting at Academy of Theater, Radio, Film and Television in Ljubljana. In 2020, she studied theater singing and had her masters show called Pišem pismo, tebi. Between 2019 and 2021, she was a part of SLG Celje theater ensemble and she performed in many TV series and films but now with the opportunity to study at Berklee College of Music, she is heading back to school and back to music. In the future she wants to combine all of her areas of interest. She wants to help gifted individuals with pursuing their dreams. She wants to travel the whole world and live fully every day. She wants to have endless walks in nature and take dips in the winter sea. She also wants to pass on her knowledge to younger generations one day. But most of all, she wants people to build a better world and for them to be nice to each other in which, as a true utopist, she truly believes. She is honored to receive an ASEF scholarship which will help her with her studies in the USA and she is excited about new experiences and knowledge that are waiting for her.