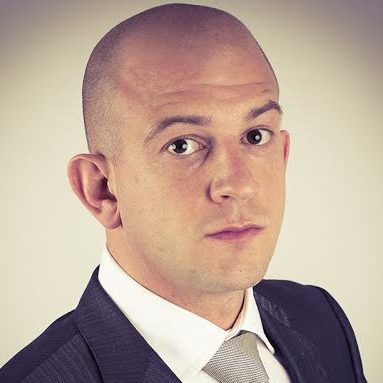 Neven Polajnar is a second-year PhD student in Political Science at the University of Ljubljana. He received his first BSc degree in Economics at the Faculty of Economics and his second BSc degree in Defense Studies at the Faculty of Social Sciences at the University of Ljubljana, where he also accomplished his master studies in Political Theories. At the University of Harvard, Neven will cooperate with prof. dr Peter J. Verovsek and is strongly convinced that this experience will bring important aspects and elements to the final findings and conclusions of his PhD thesis, which is focused on the recognition of authoritarian elements in modern representative democracies and their different dimensions. Neven is also researching issues of different antagonisms inside political and social models, social and political structures, issues of politicization and depoliticization, political culture and collective identities, democratization issues and their limits, etc. Except for political theories, his research is focused on geostrategic issues, political economy, defense and security issues, diplomacy and international relations, state and political institutions, etc.

In geo-strategical sense, Neven’s special focus is on the region of the Balkans, South-Eastern Europe and the Russian Federation, by analyzing and researching social and political transition, as well as the issue of democratic transformation of above mentioned ex-socialist regions.

Besides activities related to scientific researches, Neven is a martial arts instructor and competitor, which demands a lot of focus, hard work, discipline and devotion, skills that are very helpful in all spheres of life, including the academic ones.