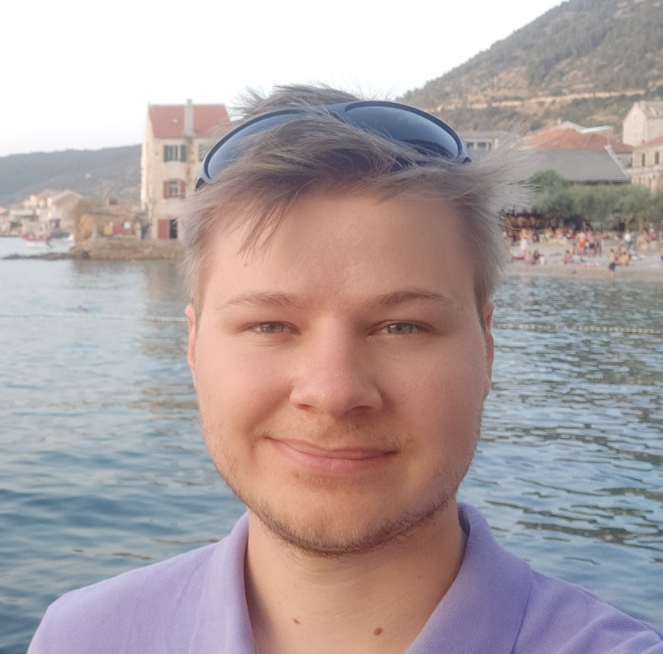 Domen is currently a first year Data Science masters student at the Faculty of Computer and Information Science, University of Ljubljana, where he also completed his bachelors with research in automatic music transcription using convolutional neural networks. During his studies he was a two-time recipient of the Dean’s award for top 5% students. At the faculty, Domen was part of the Laboratory of Algorithms and Data Structures, where he developed an assembly line optimization algorithm and created an automatic reporting system for an outside company. He also designed an exploration based robot rescue algorithm at another private company. Domen is a part of the wind orchestra Ave, where he is currently a board member and a curator of their website. He is also a volunteer at Super Glavce, where he is a robot game judge for the FLL competition. In the past he has held a few programming summer schools, targeted at primary school students. As part of his ASEF Junior Fellowship, Domen will visit prof. Marinka Žitnik at the Harvard University in USA, where he will be acquiring new knowledge about machine learning in bioinformatics.