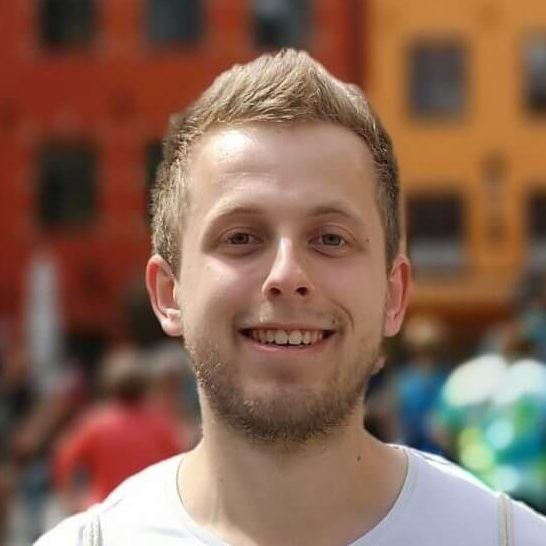 Marko Zeman is a PhD student of Computer and Information Science at the University of Ljubljana, where he researches the field of artificial intelligence and machine learning algorithms. For the last four years, he has focused his study of computer science mainly on the challenges of machine learning, both engineering and research. In the second stage of his studies, he began his international career. First, he was on a study exchange in Denmark, where, in addition to full-time study, he also worked on the European research project Plan4Act, where he was developing deep learning models. A year later, on an exchange of research type with a mentor in Sweden, he developed new approaches to learning neural networks, which also motivated him to continue his research path. In addition to his studies, he also gained experience in industry, where he worked as a developer in the team for artificial intelligence. Marko became a member of ASEF Junior Fellows in 2021 and will visit prof. Marinka Žitnik at Harvard University in the USA, where he will be developing new methods in machine learning under her mentorship. In his free time, Marko likes to play football, enjoy nature and laugh in the company of his friends.