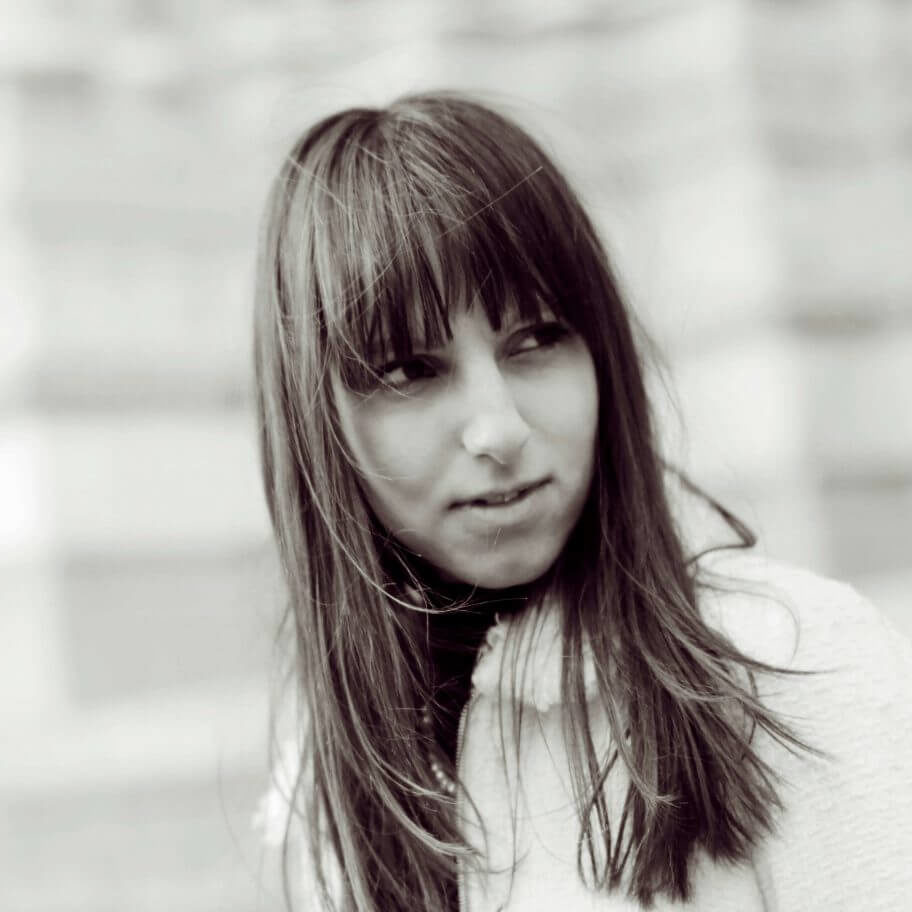 Kaja Travnik is going to work with professor Peter Verovsek at Harvard University. She studied Law as an undergraduate at the European Faculty of Law. She continued her studies and became a Master of Law at the European Faculty of Law. Kaja was always interested in European Law, the function of the European Union and Human Rights. She upgraded her studies with Jean Monnet Certificate, which gave her deeper understanding of how the European Union functions, its history and knowledge about the most important cases from the European Court of Justice and the European Court of Human Rights. Kaja was a part of many summer schools and conferences abroad. She worked for European Commission in Brussels and for International Law Firm in Italy, where she strengthened her theoretical knowledge in practice. With her visit, she would like to intensify her current knowledge and bring a contribution to the academic sphere. Kaja is very excited to work with professor Verovsek, who has so much knowledge and experience in political theory and European Union.

One of Kaja’s biggest life wishes was to be a part of Harvard University and she is so grateful to the ASEF fellowship committee, which gave her this opportunity. For Kaja, that means to be a part of the historic institution, which has an important contribution to the whole world.