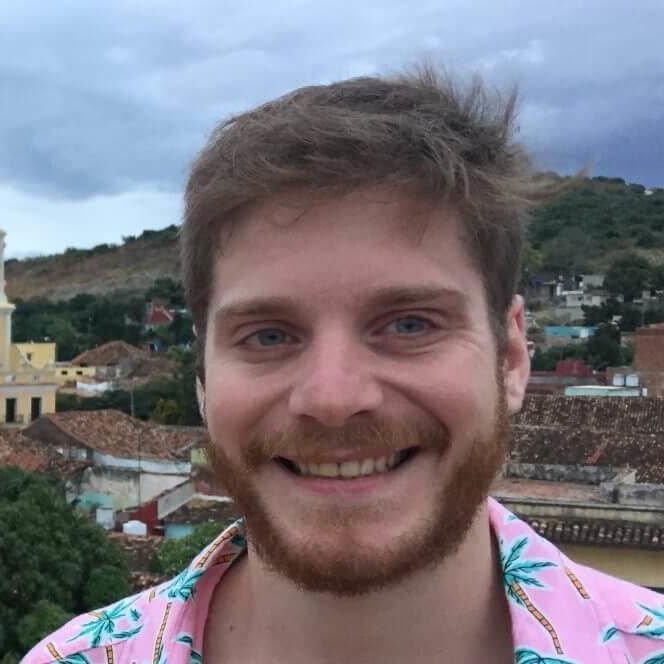 José Ignacio Scasserra graduated from Buenos Aires University in February of 2017 with his BA in Philosophy. He worked in multiple pedagogical programs, with children and teenagers from vulnerable neighborhoods in Buenos Aires. He is currently finishing his master’s degree thesis in Interdisciplinary subjectivity studies and starting his Ph.D. in Philosophy. His investigations go on ethics, education, gender violence, and the construction of subjectivity in our current time. Names like Michel Foucault, Immanuel Kant, or even Saint Augustine can be seen on his papers.

José is looking forward to doing his experience in Ljubljana not only for his research and professional links but also because of his ties with his Slovenian heritage. His grandfather, Dusan Lenscak, was a philosophy teacher at Ljubljana University until 1938 when he escaped to Argentina with his wife, Ludmila Kalim, who studied pedagogy at the same university. Jose’s family knows loads of stories from that time, but little they know about their grandparent’s life at university. By walking the same corridors, his grandparents walked almost a century before, and by researching a bit on the university archives, he expects to get to know a bit more about his grandparent’s professional life in Ljubljana.

José loves writing and reading literature, studying languages, and working out. He is currently working on his first novel in a literary workshop while studying French at Buenos Aires University. He usually rests his head working out, training on the swimming pool, or running along park trails.