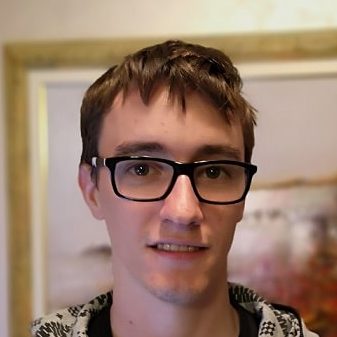 In my spare time I like to learn about dynamical systems and various perturbation methods used to solve non-integrable systems. I studied Russian and Croatian privately for a few years.