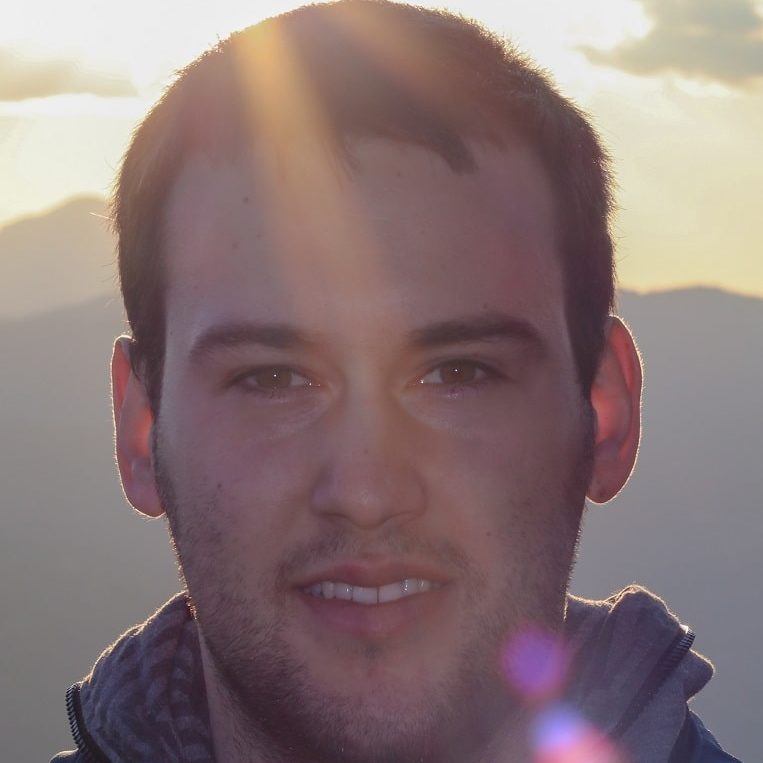 Damjan Panić received a degree in Control Systems at the Faculty of Electrical Engineering, University of Ljubljana. He is now a postgraduate student of Robotics at the same faculty. He is particularly interested in the field of Human-Robot interaction. During his studies, he was involved in a few projects in this field of science.

Since June 2016 he has been working as a student at the Slovenian Institute of Quality and Metrology (SIQ). He is a member of EMC laboratory, where he performs measurements and tests according to the EMC directive. He also develops programmes and applications to optimise measurements.

Damjan will work with professor Domen Novak at University of Wyoming, where he will work to improve his knowledge on Human-Robot interaction area.