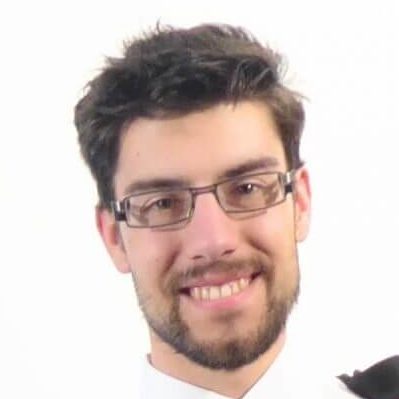 Aleš Omerzel is a second-year MSc student in Computer Science and Mathematics at the University of Ljubljana. At the University of California, Berkeley, Aleš will cooperate with prof. Dawn Song on cutting edge technologies in artificial intelligence and particularly in deep learning.

As a high school student, Aleš won four golden awards at the National Math Olympiads and a bronze medal at the Benelux Mathematical Olympiad. In 2011, he enrolled in the BSc interdisciplinary program Computer Science and Mathematics at the University of Ljubljana, where he won Dean’s Commendation for Academic Excellence each year. In 2014, he continued to MSc in Computer Science and Mathematics and during the master’s degree, he gained many international experiences. He completed R&D Internship focused on corporate software systems at Bloomberg L.P. in London. He spent two semesters at ETH Zürich as an exchange student and student assistant. His research in Switzerland covered privacy, data sharing and performance optimization in Internet of Things which contributed to the publication Engineering Democratization in Internet of Things Data Analytics.

Besides activities related to studying and scientific research, Aleš enjoys in various recreative sports in the evenings which helps him staying positive, empowered and fit. He also likes playing guitar, traveling and exploring new things.