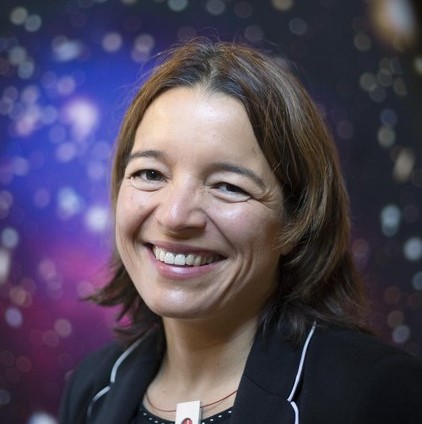 Research projects: The cosmic Dark Ages (time when the Universe was filled with neutral hydrogen that acts like fog and makes the Universe opaque to visible light) are thought to have ended around 500 million years after the Big Bang when early light sources produced enough energetic photons to ionize the neutral hydrogen. This era is referred to as reionization and is also an are of the formation of the first galaxies. But when exactly did reionization occur and how long did it last? What were the sources responsible for ionizing the neutral gas? Was it the first galaxies? Now for the first time we can peer far enough into space and therefore backwards enough in time) to answer these questions. In this project. researchers will use galaxy clusters as cosmic telescopes that. similar to ordinary glass lenses, magnify objects behind them. We will look for magnified galaxies that formed in the early history of the Universe. The researchers will have access to the data from the best telescopes, SPitzer, Hubble Space Telescope HST. and the new James Webb Space Telescope JWST in the future, that play complimentary roles in this effort.